Ole Gunnar Solskjaer’s dream of bringing Jadon Sancho to Manchester United is in danger because of the economic challenges posed by the coronavirus pandemic. The Borussia Dortmund winger has emerged as the Red Devils’ top target ahead of the summer transfer window but he is valued in excess of £100million by his current club.

Premier League clubs have seen their income drastically slashed since the suspension of action due to the coronavirus pandemic.

A muted transfer market is expected across the board, with lower fees and swap deals expected while the bargain bin is likely to prove popular.

Despite Manchester United being in a stronger position than most, Ed Woodward has admitted the club are “not immune from the financial impact” of the COVID-19 pandemic.

Woodward coupled that statement by promising to support Solskjaer in the transfer market as the overhaul of the squad inherited from Jose Mourinho continues. 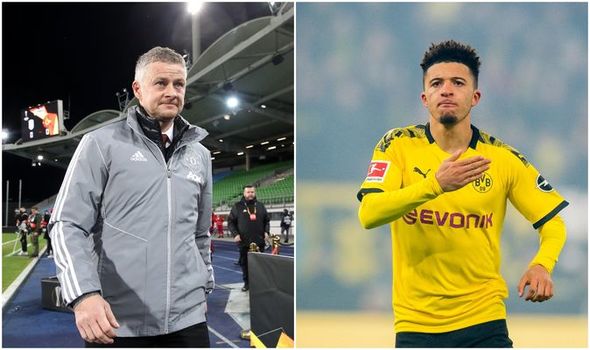 According to the Evening Standard, there is likely to be a limit on their level of spending, however, with the club having serious doubts about transfers being completed for more than £60million.

That would KO their hopes of signing Sancho because Borussia Dortmund value their winger in excess of £100m.

Dortmund sporting director Michael Zorc has claimed the club are “totally relaxed” about the situation.

“There is no new status. At the moment, all clubs are running on sight – even in England!” Zorc told Sport1. 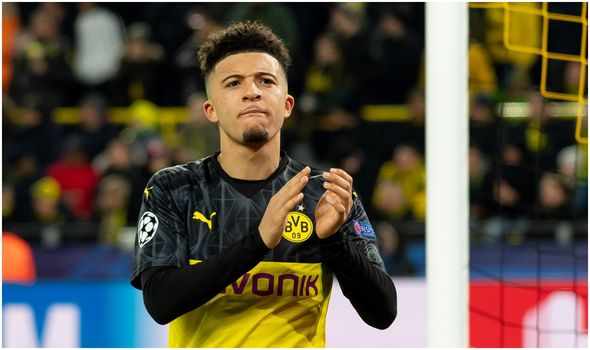 “I can’t and don’t want to go too far out of the window with forecasts because the situation is changing daily. We will see what happens.

“We have a long-term contract with Jadon Sancho. This will not change now. We are totally relaxed about it.”

He added: “The most important issues that are currently occupying us are rather: What is the way forward? When do we play again? It would be of paramount importance for all of us to be able to finish the season.”

Sancho has emerged as one of the hottest properties in the game after chipping in with 30 goals and 38 assists in 78 appearances for Dortmund over the last two seasons.

A fee has yet to be agreed for the England international, who has been offered a lucrative deal and the No 7 shirt by Old Trafford bigwigs.

He is wanted to form the final part of an attacking trio alongside Marcus Rashford and Anthony Martial.

Speaking earlier this month, Solskjaer expressed his belief that United could “exploit” the changing landscape of the transfer market.

“Football is going to get back to normality and we have to be ready,” he told Sky Sports. “Of course we discuss players, we discuss plans and we evaluate what we need.

“Us and the coaching staff have discussed games on video calls like this.

“Who knows how the market is going to react to this? Who Knows which clubs need to sell players?

“There might be a situation that we can exploit at Man Utd, we are the biggest [club] and we are well off.

“I am sure we are capable of doing the business that we want too.”