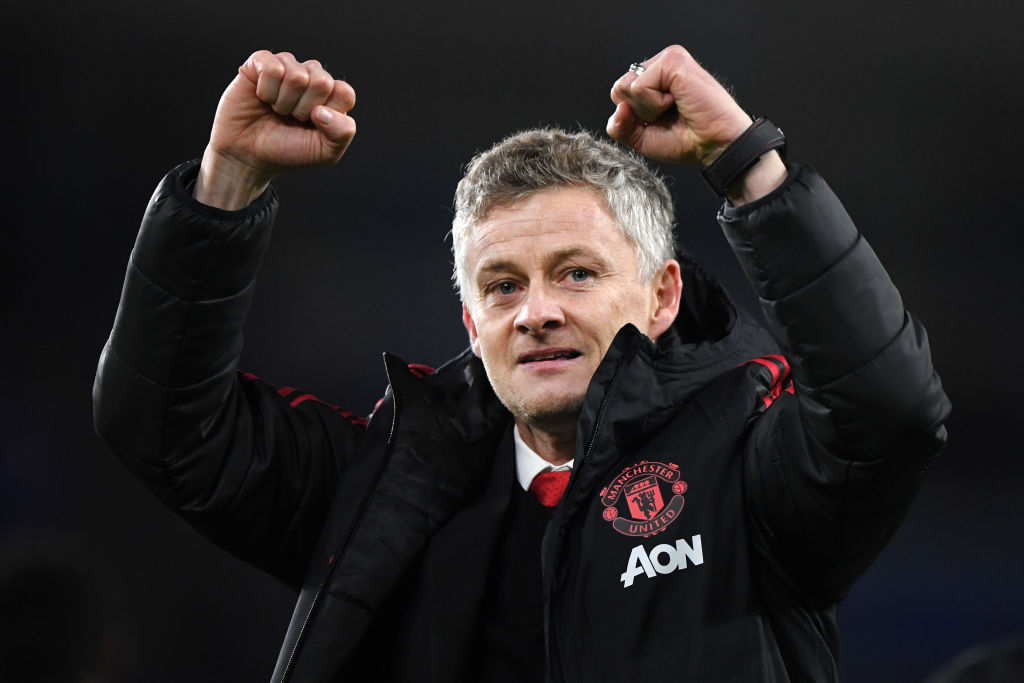 Manchester United will back Ole Gunnar Solskjaer with a sizeable transfer budget this summer as the Norwegian coach targets as many as five new players, according to reports.

Despite an often promising campaign, United finished the season trophyless and know that further investment is needed in order to cut the 12-point gap to Premier League champions Manchester City.

According to ESPN, Solskjaer wants five new additions to his squad and has been promised that three new first-team players will be in place before the 2021/22 season starts.

Chief among the positions Solskjaer wants to strengthen is on the flanks, with Borussia Dortmund star Jadon Sancho a long-time target for the right-wing role.

A new centre-back to partner Harry Maguire is also being sought, with Villarreal’s Pau Torres, Lille’s Sven Botman and Real Madrid’s Raphael Varane all on their shortlist.

Beyond that, United are also still looking at signing a striker, a defensive midfielder and a new right-back.

Aaron Wan-Bissaka played an astonishing amount of football last season – 4,709 minutes in all competitions, to be precise – and more attack-minded cover at full-back is on Solskjaer’s wishlist, with Norwich’s Max Aarons the frontrunner.

West Ham talisman Declan Rice is the player being chased for the defensive midfield role, while the club would also be keen to try and prise Harry Kane and Jack Grealish away from Tottenham and Aston Villa respectively.

The problem for Solskjaer is that those players will be far too expensive given that he has been handed a budget of £150million net to spend and he will likely need to offload a few players to make all the signings he wants.

But both Ed Woodward and football director John Murtough are reluctant to overhaul the squad so drastically in one window, and would rather only sign three new first-team players and sell just as many.

The most likely casualties to raise funds are Andreas Pereira and Diogo Dalot, while United could well cash in on Jesse Lingard.

Any money United make from player sales will be reinvested into new signings, with Solskjaer believing that he needs at least three new, top-quality players immediately ready to slot into the first team.