Ole Gunnar Solskjaer believes the Premier League will continue to throw up unpredictable results all season because of the condensed schedule and the quality of the “so-called lesser teams”.

Liverpool and Manchester City have dominated the league for the past two seasons, while no team has won the title with fewer than 93 points since 2016 – despite that being the sixth-highest points total in the competition’s history.

But this season’s table is shaping up very differently, with just five points separating the top half of the table, leading to managers such as Frank Lampard suggesting the points total needed to win the Premier League this season will fall.

None of the big six clubs won last weekend and Solskjaer says the start of the season being delayed due to coronavirus is one of the main factors. 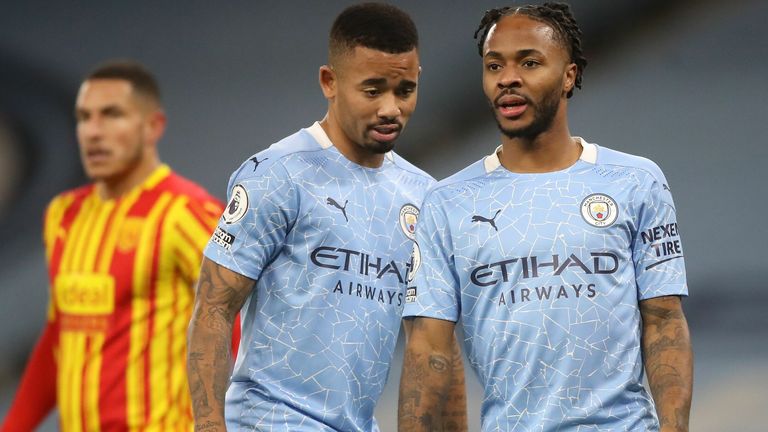 “The top teams in the last few seasons, they’ve just had the knack of winning tight games instead of drawing them.

“With the tight schedule and whatever is happening in people’s lives, I think yes, we’ll see this throughout this season.

“Whoever gets a midweek rest might have a big advantage, because if you play midweek every week, it’s hard to keep everyone 100-per-cent sharp.”

United will be looking to close the gap on the top four when they travel to Sheffield United – who are experiencing the worst start to a season in Premier League history – on Thursday.

But they will likely to do without Edinson Cavani, who has missed the last two games with an injury, and Solskjaer says he must be careful with his players as they prepare for a run of six games in 16 days.

“We have to be mindful of little strains and niggles,” he said. “Decisions have to be made.

“Edinson has done very well in his rehab. We still have to make a decision if we should risk him. I doubt him to be available tomorrow.”

Get a Sky Sports Pass for just £25 a month

Ahead of United’s visit to Brammall Lane, Solskjaer was keen to recognise the role Sheffield United and Chris Wilder have played in the development of Dean Henderson.

The goalkeeper returned to Old Trafford this season to compete with David de Gea for the No 1 shirt after two productive seasons with the Blades. 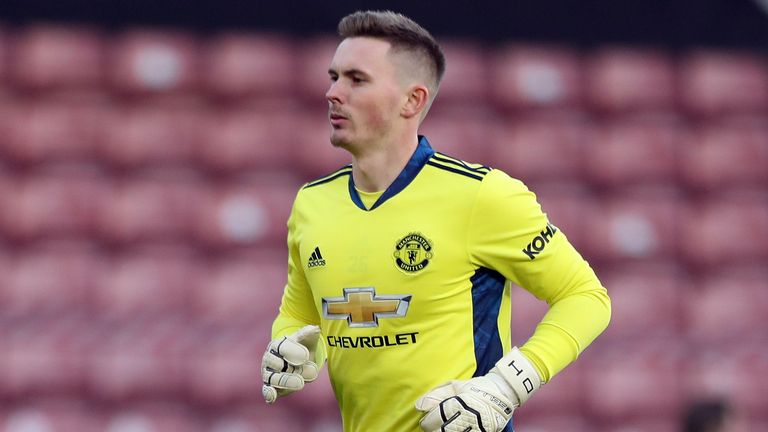 Henderson helped them to promotion to the Premier League before playing a major role in last season’s top-half finish – performances which led to an England debut last month.

“It just shows how beneficial some loan deals are,” said Solskjaer. “Dean has worked his way up through the ranks.

“The two years at Sheffield United has made him more mature – a quality ‘keeper. He’s had some experiences there, with a great promotion and his year in the Premier League was very valuable for us and him.

“He’s made his England debut since he’s come back. He’s learning more the Man Utd style. Our play is a bit different – we have a couple of different demands of him.

“We’re very grateful to Sheffield United and Chris that they’ve given him a chance to develop as he did.”