The 30-year-old has signed a two-and-a-half-year deal at the City Ground after spending 10 years with the Cherries and making 389 appearances for the south coast club, who he helped win promotion to the Premier League in 2015.

Cook told Forest’s website: ‘I thought it was the perfect time in my career to make this move to hopefully come and contribute and help get this club back to where it wants to be. 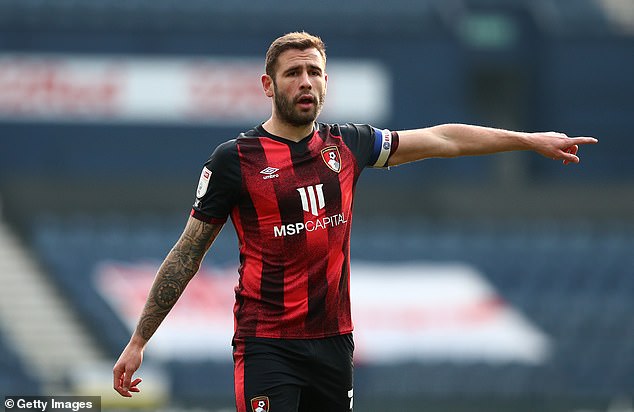 ‘The history of of the club speaks for itself and I know how passionate the fans are. I’ve played at The City Ground in the past and it’s always been electric, so now I’m just excited to get started.’

Head coach Steve Cooper added: ‘We’re delighted. As soon as we knew of his possible availability, we went for it as much as we could to see if we could make it happen.

‘We feel this is an important signing as Steve is a fantastic player and brings a good level of experience, both in the Championship and the level above. 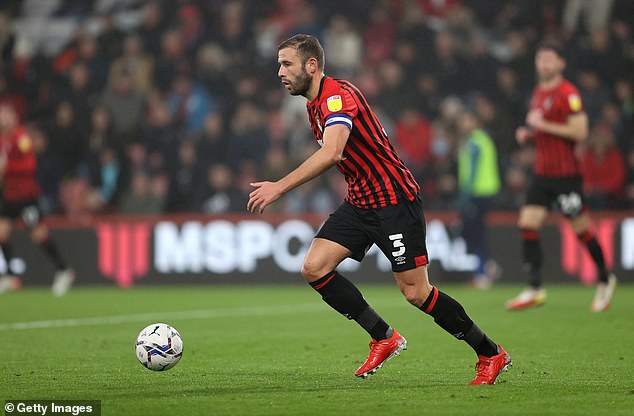 Cook spent 10 years at Bournemouth, making 389 appearances for the Cherries 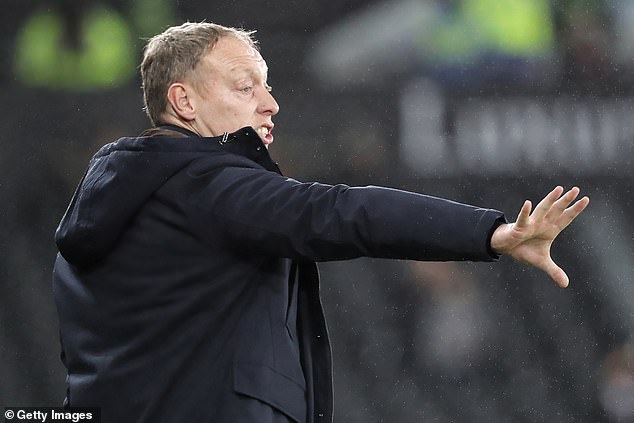 ‘He’s played in a team that has won a lot of games and I think that that’s important.

‘We want our group to be young and hungry along with players of experience that can drive the team forward and that’s what we’re building.’

Meanwhile, Republic of Ireland midfielder Harry Arter, 32, has returned to Forest from his loan spell at League One Charlton after making five appearances. 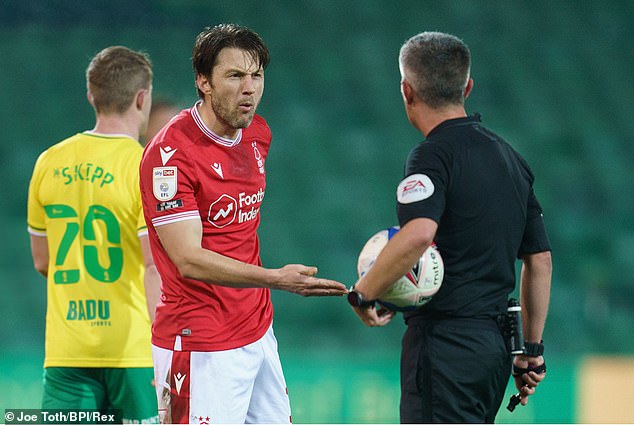 Harry Arter is back at Forest after a loan spell at Charlton, where he played five games

Forest are ninth in the Championship, six points adrift of sixth-placed Huddersfield, who currently occupy the last playoff spot.

The Terriers won 1-0 at the City Ground last week, condemning Forest to a second consecutive defeat after they lost 2-0 away at Middlesbrough on Boxing Day.

Cooper’s team host Arsenal at the City Ground in the third round of the FA Cup on Sunday evening, before traveling to Millwall next week.