Norwich City ‘will ignore even lucrative offers for star players Emi Buendia, Max Aarons and Todd Cantwell’ during this month’s transfer window as they target a first-time Premier League return.

Daniel Farke’s team sit top of the Championship, four points clear of Swansea City, at the season’s mid-way stage and are well on course to win promotion back to the top-flight.

But speculation has been mounting that Arsenal will offer £15million for Argentine playmaker Buendia, while right-back Aarons has been linked with Manchester United and Everton. 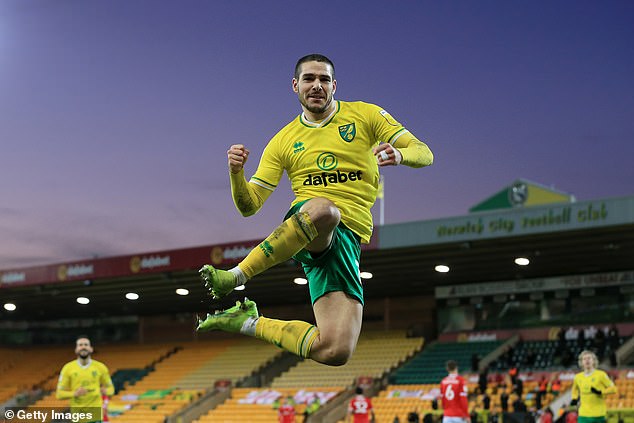 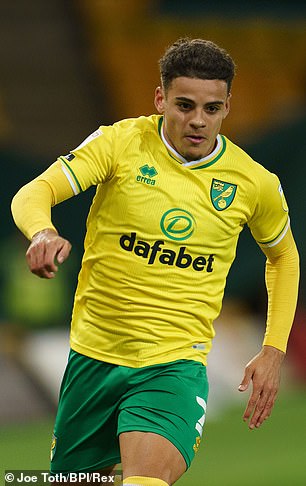 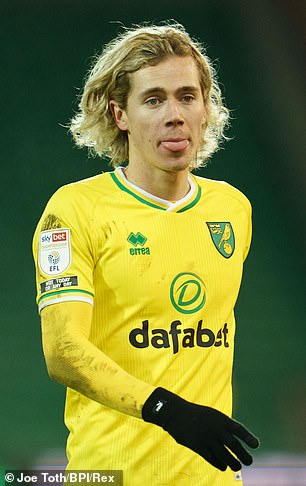 Both Fulham and Leeds United have monitored England under-21 midfielder Cantwell, who is valued by Norwich at £30m.

Sky Sports report that none of the trio have requested to leave Norwich this month nor has any Premier League club yet made an official approach.

Norwich are reportedly of the opinion that the minimum £170m windfall they will receive if promoted will dwarf any money they raise from selling one or more of their most important players.

United are known to want to strengthen their options in the right-back position and Aarons, 21, is one option. He was attracting interested from Barcelona back in September but the move never materialised.

Buendia has been earmarked as a potential Arsenal target as Mikel Arteta tries to inject some creativity into his team. 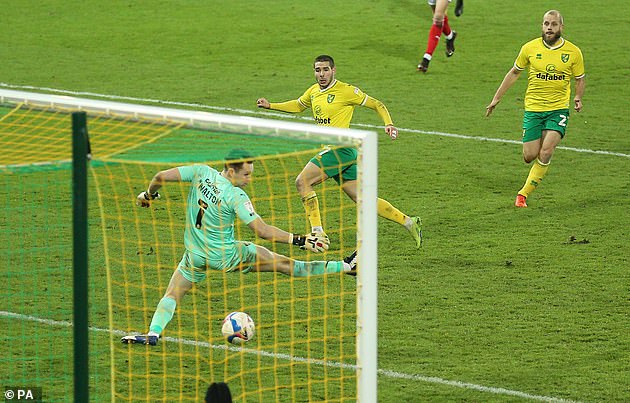 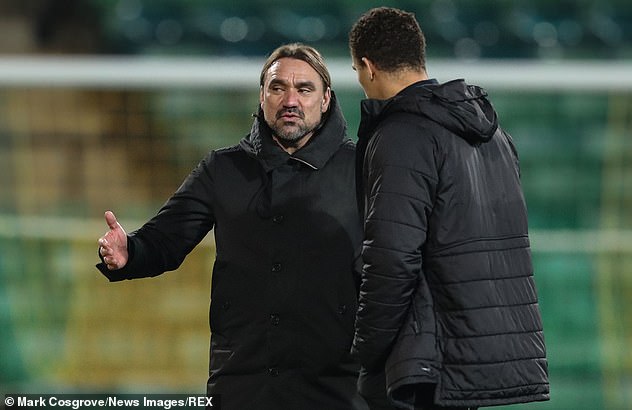 The Norwich man is in excellent form and scored their winning goal against Barnsley on Saturday with a superbly-taken volley. It was his seventh Championship goal of the season to add to seven assists.

Afterwards, Farke insisted that Buendia, who is contracted to Norwich until the summer of 2024, won’t be going anywhere.

‘Emi is a key player for us, an important member of the group, and he is totally committed to us,’ said the Norwich manager.

‘He is our player and will continue to be our player – he is on a long-term contract with the club so we keep him.’ 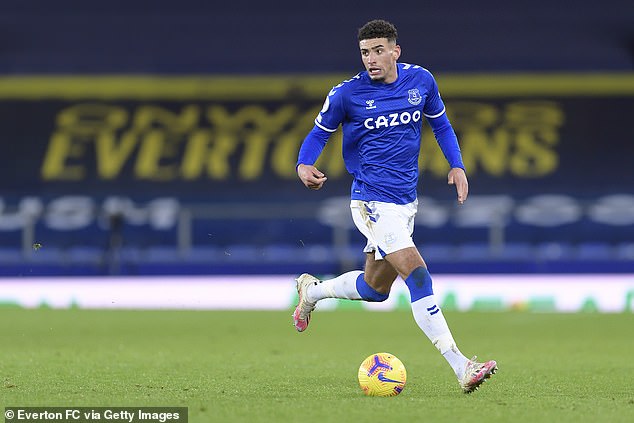 Norwich are also under no financial pressure to sell having sold Ben Godfrey to Everton for £25m and Jamal Lewis to Newcastle United for £15m following their relegation in the summer.

The Canaries take a break from league action when they host Coventry City in the FA Cup third round this Saturday.