Thomas Tuchel is hopeful both Edouard Mendy and N’Golo Kante can win their battles to be fit for Chelsea’s Champions League final against Manchester City on Saturday.

Mendy suffered a rib injury during his side’s 2-1 Premier League defeat at Aston Villa on Sunday after colliding with the frame of the goal as he tried to prevent Bertrand Traore’s opener.

Kepa Arrizabalaga replaced him for the start of the second half at Villa Park. 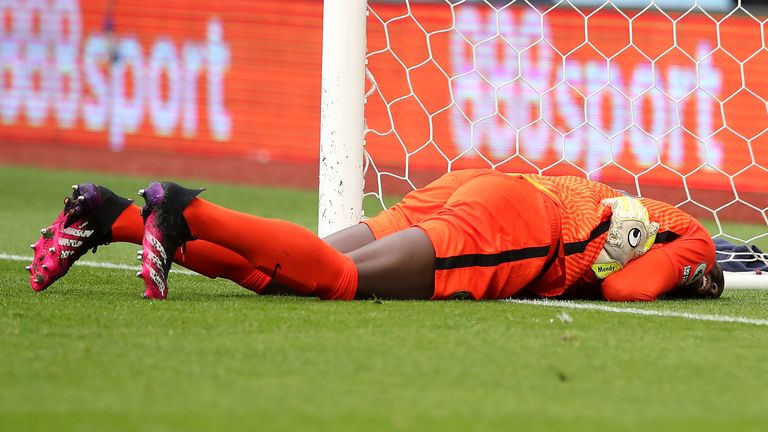 “For Edou, maybe the update is that we still have hope that he joins training on Wednesday and he joins the group,” said Tuchel, ahead of the final in Porto.

“He’s made a huge improvement in the management of pain.

“So we need a further update on Wednesday but we hope to have him back in training.

“Edou will play if he is fit, and if he is not fit on Wednesday we will try on Thursday, and on Friday, and be always reasonable and take the responsibility for this decision.

“At the same time we have trust if he cannot make it, because we have a strong guy on the bench in Kepa who can start.

“So now the race is on, we are very happy first of all, the images don’t show anything too serious. So every hour counts now, every day counts.

“And hopefully the team around Edou and he himself can do enough that he will be on the pitch. It would be a big boost for us.” 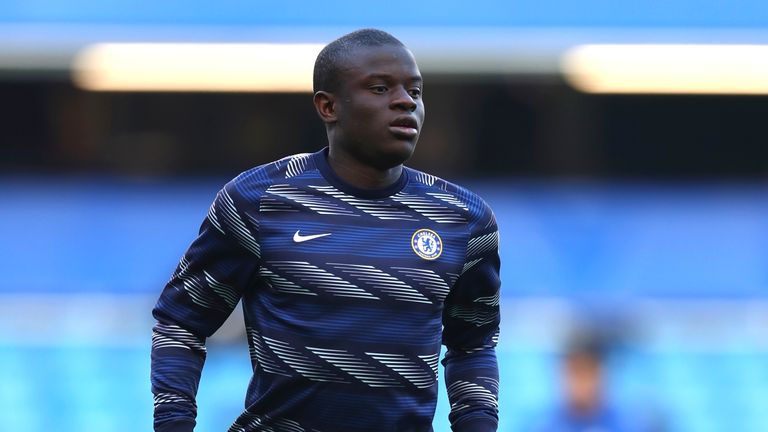 Kante sat out Sunday’s defeat to Aston Villa after being substituted during the second half of the victory over Leicester earlier in the week.

Tuchel says the France midfielder was taken out of the firing line last week to prevent a potential injury but joked he would be willing to risk him in Saturday’s final against City if it resulted in Chelsea winning the Champions League.

“Nothing has changed”, Tuchel said on Kante’s hamstring concern.

“We will just put him in training when the game starts on Saturday and not speak to doctors and physios or changing tactics. Sounds good to me.”

Kovacic desperate to start final after fringe role at Real 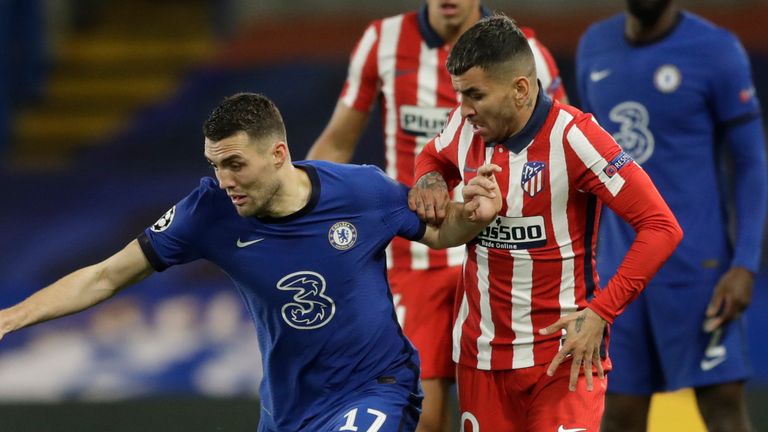 A potential beneficiary if Kante is not fit enough to start on Saturday is Mateo Kovacic, after he played in his place during the defeat to Villa.

The former Real Madrid midfielder was part of three Champions League-winning squads during his time in Spain but did not feature in any of the finals, and only made the bench for two.

Kovacic, who already has won the Europa League with Chelsea, admits it would be huge for him to finally start a Champions League final.

“I played my part in the team to be there and if someone was injured I was there to help,” Kovacic said, reflecting on his role at Real Madrid under Zinedine Zidane.

“At Chelsea it is different. It would be huge to me to play in a final. When I left Madrid I said I would do my very best to reach a final and now I am here.

“It’s big to win a Champions League title, it’s never easy. In Madrid I won it three times but I didn’t play in the final. Still I was there and always the team wins.

“There are players who won’t play but it’s a team sport and we win and lose as a team. Some players will be disappointed, that’s normal. But we need all 25, 26 players who have played their part.”