Neymar has hit back at former Liverpool star Fabio Aurelio over criticism of the Brazial star failing to win the Ballon d’Or during his time at Paris Saint-Germain.

Aurelio claimed the PSG forward has not made the most of his talent and should have achieved more in the game. 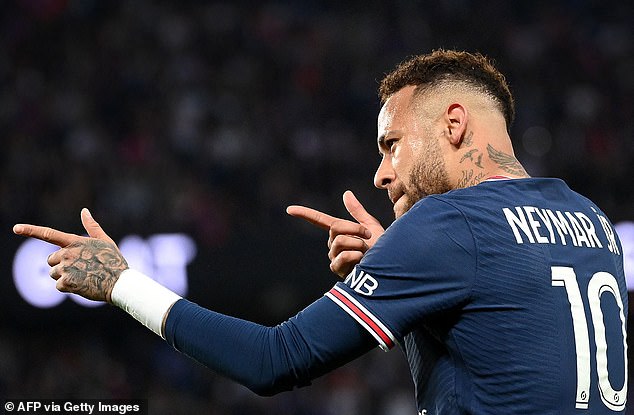 ‘I’m tired of these ex-players who are there and only open their mouths to talk sh*t,’ he said.

‘A five minute interview and all he did was talk about other people’s lives.

‘If you want to criticise, criticise. But talking sh*t like that is not possible.’ 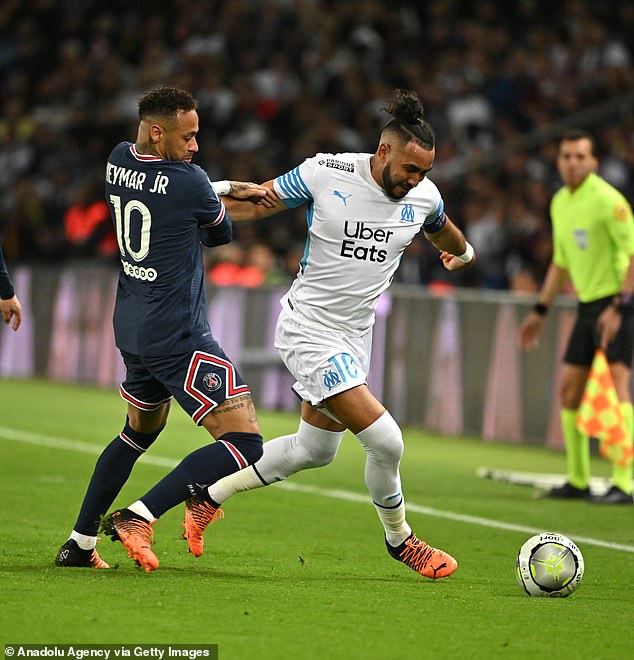 Neymar shared a list of his individual awards as well as the silverware he has won with PSG, Barcelona and Brazil.

Neymar also wrote a caption saying: “I’m really disappointed wow. And I haven’t even put it all yet.’

It came after Aurelio suggested Neymar has not lived up to his ability.

The former Liverpool man told Goal: ‘I always say that I would be very disappointed if I was him. The ambitions he has, and for the quality and talent he has, the fact that he has never won a Ballon d’Or feels wrong, 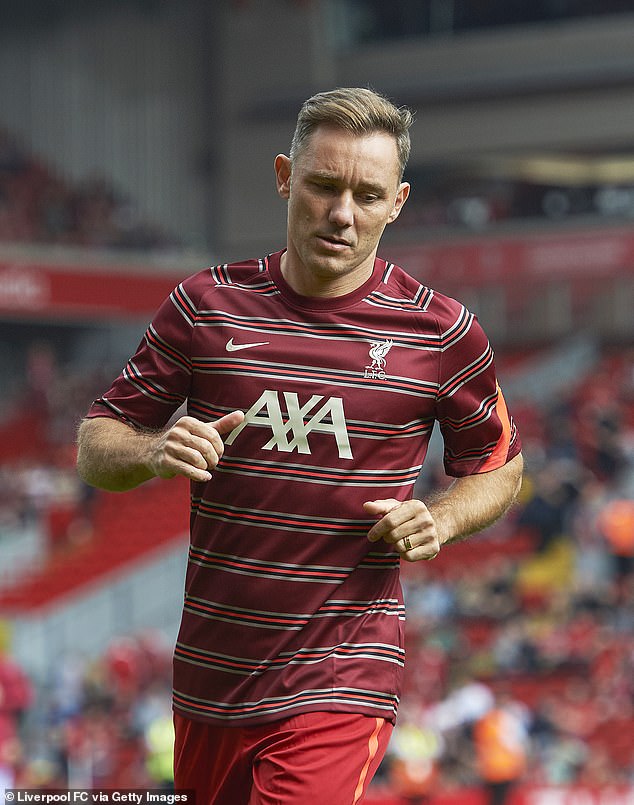 ‘He has all the conditions to do it, but I don’t know what has happened. Maybe some things are more important to him than the game, I don’t know? You see [Cristiano] Ronaldo, [Lionel] Messi, they were there at the top level for 10 or 15 years.

‘You never heard about problems away from the pitch, but Neymar is always involved in things like this. He needs to stay away from those things, because he is capable of amazing things.

‘Maybe now, the age he is, if you don’t look after yourself, it can come back and haunt you.

‘He is still Neymar, and capable of doing things that you don’t expect, but you see now he is not as fit as he used to be. He’s a top player, but he could do more.’