Neymar has rocked Paris Saint-Germain by informing them that he won’t sign a new contract and will demand a transfer this summer. That’s according to Spanish outlet SPORT, which claims Neymar is hell-bent on returning to Barcelona this summer.

Barcelona have a tricky summer transfer window on their hands.

The Blaugrana have been linked with both Neymar and Lautaro Martinez, but are unlikely to spend a lot of money.

They are set to try to tempt PSG into parting ways with Neymar by offering up players in exchange, while they will attempt to convince Inter Milan into lowering their valuation of Martinez.

Last summer, the La Liga giants spent all summer trying to sign Neymar back from PSG, but were unable to reach a deal. 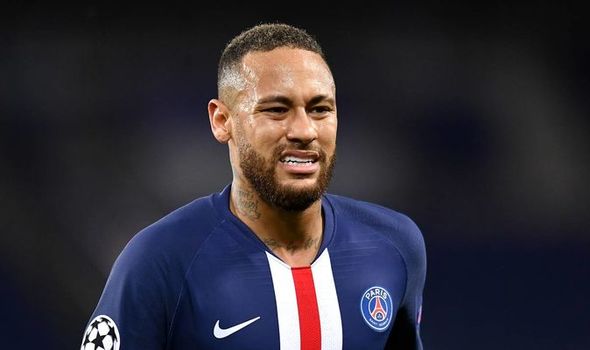 One of the main reasons, according to reports, was the fact that Neymar refused to publicly state that he wanted to leave the Parisiens.

While he reportedly told the club he wanted out, he didn’t state it in public, giving PSG the upper hand when it came to negotiations.

But now, it appears that could all change.

SPORT reports that with the French season now over, Neymar has now told PSG that he wants out, and won’t sign a new deal at the club.

Football quiz questions and answers: 15 questions for your pub quiz

Neymar’s contract will expire in 2022, meaning PSG are in no rush to sell, but the longer they hold onto him, the less they are likely to get in way of a transfer fee.

Various French outlets have stated that the Ligue 1 champions are putting all their attentions towards Kylian Mbappe’s future, and will willingly let Neymar leave if it leads to Mbappe’s extension.

Mbappe’s contract runs out in 2022 as well, and PSG are reluctant to let him enter into the final year of his contract.

They had opened talks with both Neymar and Mbappe, but it now appears they will be forced to focus on the latter. 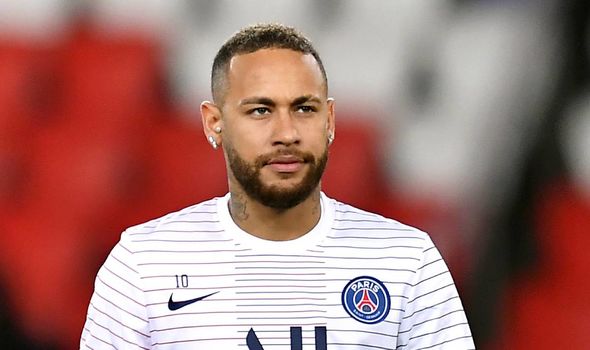 Barcelona have reportedly been watching the developments in France, and are now preparing to make their next move.

SPORT claims they are preparing to propose a player-exchange deal in order to bring PSG’s demands down.

The Parisiens had demanded £194million for their record signing last year, though his valuation has reportedly fallen to just £137m.