Neymar: Pundits on whether PSG move was the right decision

Neymar has signed a new four-year contract with PSG, RMC Sport have claimed. And that deal could pave the way for a sensational reunion with Lionel Messi. The Barcelona star is yet to make up his mind about his future and, with his finances damaging the club, a parting of the ways could be on the cards when the transfer window reopens at the end of the campaign.

He wanted to return to Barcelona, despite controversially quitting the Nou Camp previously, and was attracted to the idea of a reunion with Messi.

In the end, however, that didn’t happen.

Barcelona spent the bulk of their money on signing Antoine Griezmann instead, with the France international arriving from La Liga rivals Atletico Madrid in a huge £107million deal.

And, now, the prospects of him ever returning to Catalonia appear remote.

It seems as though Neymar has signed a new four-year deal with PSG, ending uncertainty over his future to commit to the Ligue 1 champions. 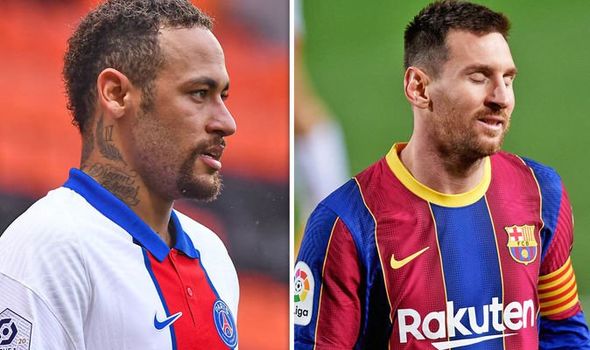 But while the chances of him returning to Barcelona now appear dead, the prospect of a sensational reunion with Messi is very much alive.

The Argentina international is happier at the club than he was back in the summer, when he dramatically tried to force through an exit.

But with Barcelona no longer the superpower they were, and Messi’s huge salary crippling their finances, a move away could suit all parties.

Manchester City have been widely seen as frontrunners in the race to sign the 33-year-old, with Pep Guardiola previously managing the veteran at Barcelona.

Yet Paris and Neymar represent an intriguing proposition.

Previous reports have suggested Messi is very much open to a move to the Parc des Princes. 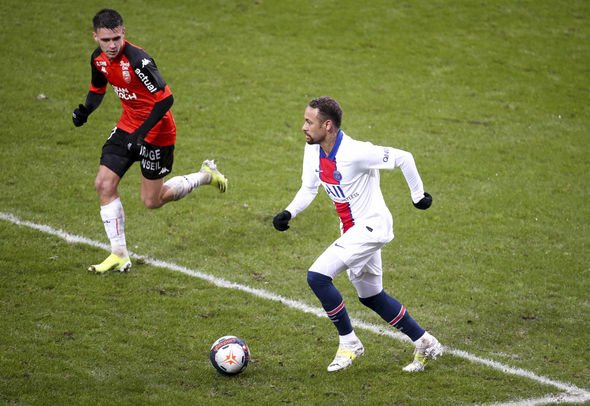 He feels they can offer him a winning project, in stark contrast to Barcelona who have blown money on the likes of Ousmane Dembele, Philippe Coutinho and Griezmann without much to show for it in recent years.

And Messi also knows Paris is a short enough plane journey, one that would allow him to return to Barcelona to see his family there.

Then there’s the Neymar factor.

Messi took the unusual step of criticising Barcelona in 2019, admitting he’d have loved to have seen Neymar rock up at the club instead of Griezmann.

Then, just in February last year, he talked up a reunion for a second time by saying: “Neymar is one of the best in the world and I’d love him to come back. 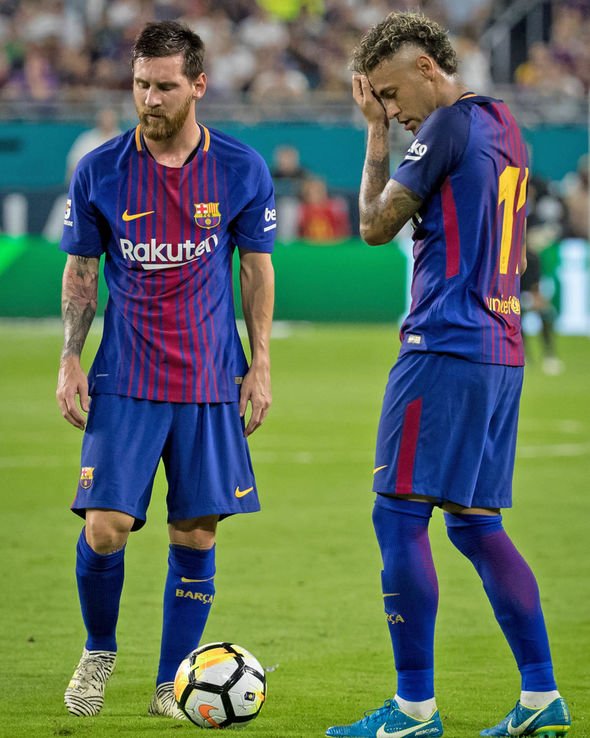 “He is a very happy person who is always smiling and enjoys himself on and off the pitch. He gave all the players a lift.

“It’s normal for the fans to feel [resentment about his possible return] because of the way he left, and that also bothered me at the time because we tried to do everything possible to try to convince him not to do it.

“At the end of the day, we all want to win. We all want to have the best and that goes for the fans, who want to see good football and success.

“I think Neymar really wants to come back. He’s sorry about what he did and last year he tried hard to come back. I think that [apologising] would be the first step he would take to try to make it happen.”

Neymar won’t be coming back, however. 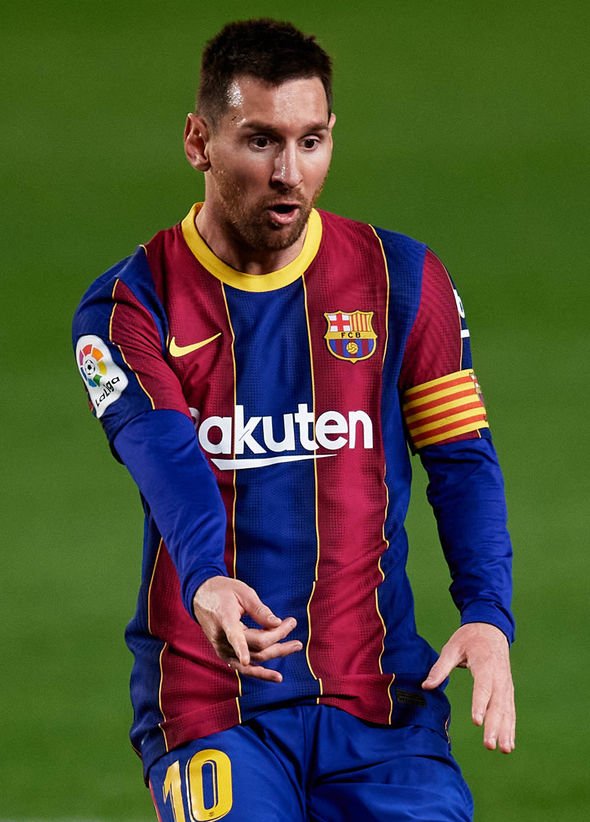 And a team-up at the Parc des Princes seems very much possible now he’s signed a bumper new contract with the French side.

In December, Neymar admitted he and Messi would ‘try’ to play with each other next season.

“What I want the most is to enjoy playing with him again,” said the former Santos star.

When asked where that reunion would occur, Neymar said with a laugh: “He can play in my role, it wouldn’t be a problem with me!

And, now, that looks far likelier to happen in Paris than Barcelona. This new contract could merely the first step…