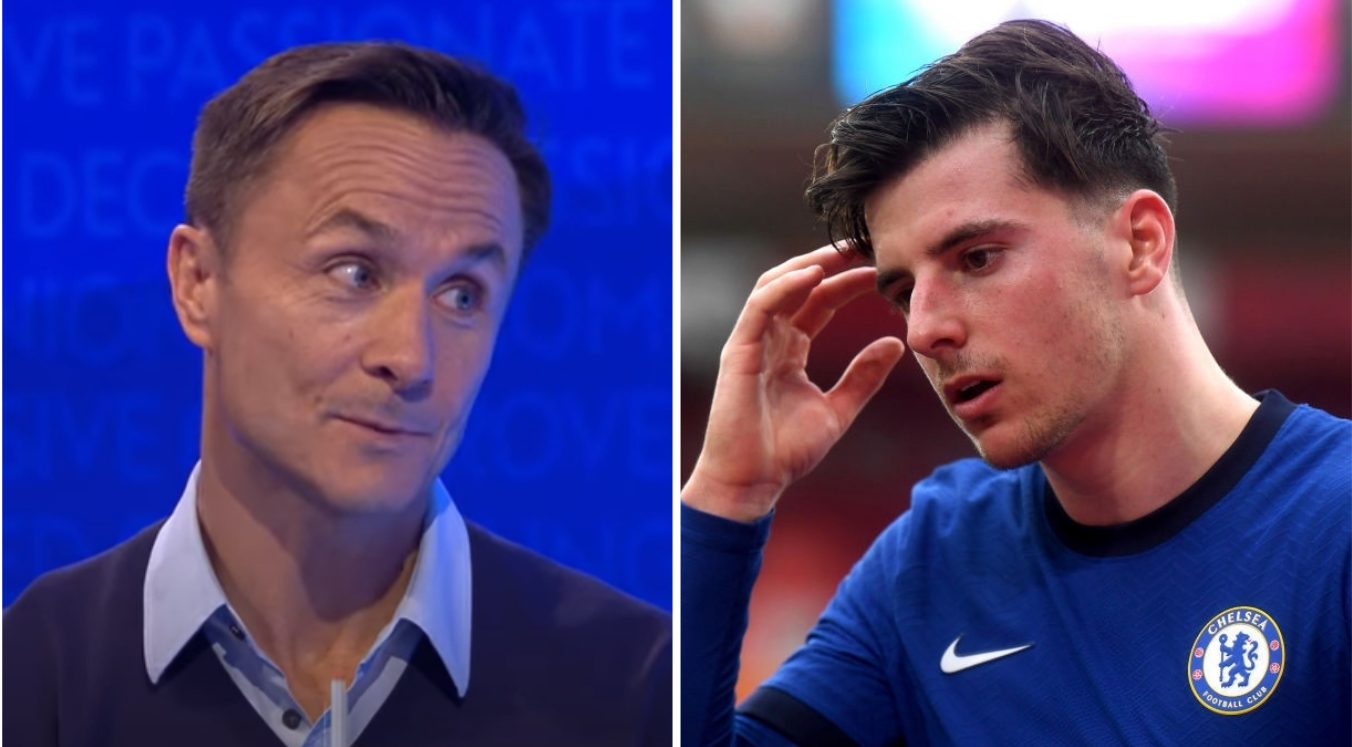 Dennis Wise has backed Mason Mount to become Chelsea’s ‘next captain’ and says he is ‘horrible’ to play against.

Mount has enjoyed a superb season at Stamford Bridge, scoring 12 goals and making eight assists to help Chelsea reach the Champions League and FA Cup finals and climb to third in the Premier League.

Wise believes Mount can fire Chelsea to a Champions League and FA Cup double and says he is a nightmare to play against.

‘I tried to play with a smile. Well, sometimes a smile and sometimes a growl,’ the former Chelsea and England midfielder told The Sun.

‘People would say they wouldn’t like to play against me, Patrick Vieira, Roy Keane, Vinny Jones. They say we’re horrible.

‘But players like Mason hurt you in a different way. People say they would love to play against Gianfranco Zola because he is a lovely guy.

‘Trust me you wouldn’t because he would run the backside out of you and you’d hate it.

‘I hated playing against Paul Scholes. Not because he was aggressive, I just couldn’t get near him. He was frustrating to play against because was so clever.

‘Likewise, Mount is horrible because he puts you on the back foot, runs this way, that way, drops short. He would have annoyed me. You look one way and “boom!” He has gone and you think “s***”.

‘Everyone has known since he was 15 that Mason would make it and he has taken his opportunity. He is very aggressive with running with the ball at you. He is a real talent. But he also pops up at the right time. 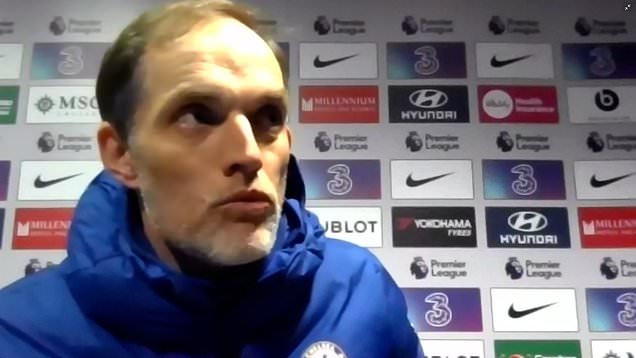 ‘Sometimes you don’t have a great game but you’re the one who pops up to create something. That tells you something about that person. He keeps going and has a real passion and desire.

‘There’s an inner strength from him to play like that and still enjoy it. He thrives on it.’

With current Chelsea captain Cesar Azpilicueta coming towards the end of his career, the Blues will soon be searching for the Spaniard’s successor and Wise believes Mount, 22, is the ‘perfect’ candidate.

‘He should be the next captain. He is a Chelsea boy, he has been there from a young age,’ Wise added.

‘He knows the club inside out, the personnel and he loves it – a bit like John Terry. Mason would be perfect.

‘It will make him a lot more mature as a person. He is the type that will like that and added responsibility will take him to the next level. And I have to say the next level for him will be very, very high.

‘Can he win Chelsea the FA Cup, the Champions League? You’re at the place where they will compete for them. Can he go to the next level? Yes he can.’