Newcastle United’s incoming owners must bring in a top-class manager like Mauricio Pochettino before signing any players, says former Liverpool and West Ham midfielder Don Hutchison. Newcastle owner Mike Ashley agreed to sell the club for £300million in April to PCP Capital Partners, who are backed by the Public Investment Fund of Saudi Arabia. However, the deal is yet to be ratified with the Premier League.

Newcastle have been linked with a host of big-name players since the news they are set for a huge financial injection.

However, Hutchison believes the first port-of-call should be to replace manager Steve Bruce.

Former Tottenham boss Pochettino is the No 1 target for the incoming owners. 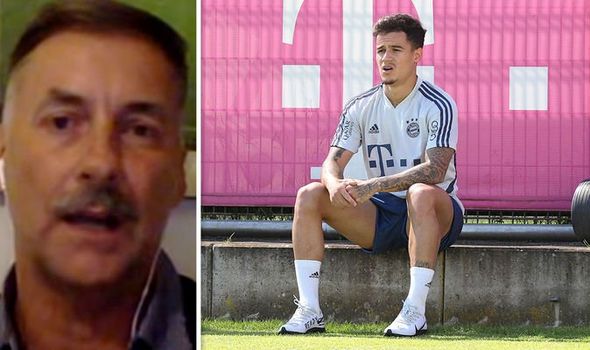 “Yeah, [Pochettino] is a dream and is one I am trying to imagine happening,” Hutchison told ESPN FC.

“He’d have all the big hitters after him, I can imagine Barcelona are probably going to think about making the change soon even though I half think Xavi might be the perfect fit to go there.

“I’m not sure on Bayern, the job that [Hans-Dieter] Flick’s done.

“So I think for Newcastle fans they’ve got aspirations of a top manager coming in and it has to start with the manager.

“The first man that has to come through the door for Newcastle has to be a top-class manager.

“You get Pochettino through the door at Newcastle and then give him money to spend, I’m pretty sure he brings in, or tries to bring in, the top players across Europe.”

Meanwhile, European football expert Julien Laurens has explained how Newcastle can convince Pochettino they are the club for him. 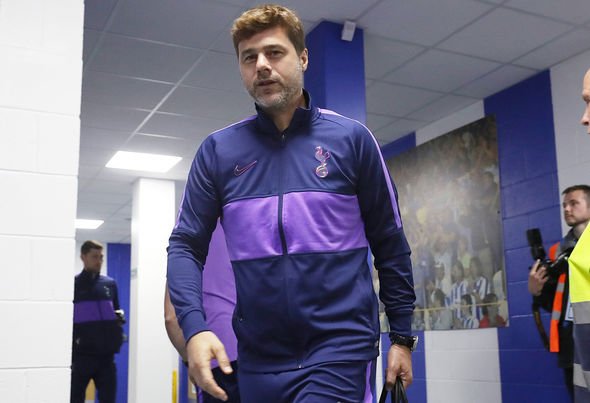 “I think Newcastle, it will all be down to what kind of project they can offer him,” Laurens said.

“We know that Pochettino will choose very, very carefully the next club he will go to and as we know as well he’s a manager with a lot of ambition, big ambitions as well.

“He might maybe wait for something a little bit bigger than Newcastle except if Newcastle really put on the plate a project that is hard to say no to.”