Newcastle United’s new owners have been backed to sack manager Steve Bruce and replace him with former Tottenham boss Mauricio Pochettino. Ex-Newcastle defender Warren Barton believes Pochettino would be the perfect fit for the new ownership and reckons they should attempt to sign players such as Chelsea star Willian.

Willian is out of contract at Chelsea at the end of the season and is holding out for a three-year deal.

PCP Capital Partners are closing in on their £300million purchase of Newcastle from the much-maligned current owner Mike Ashley.

The Saudi Arabia-backed company will own 80 per cent of the club, with Amanda Staveley and the Reuben Brothers sharing the remaining 20 per cent equally.

Barton believes they will look to appoint a “top-level” manager, something he says Bruce isn’t but Pochettino is. 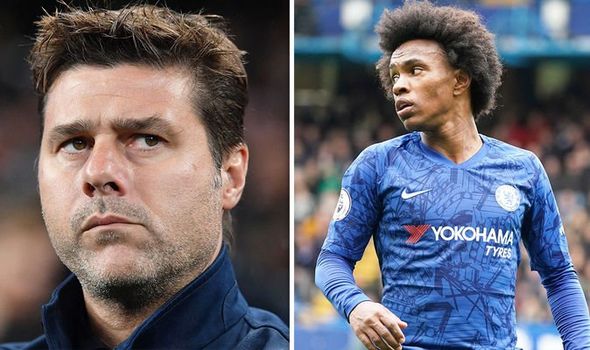 Bruce has had a solid first season in charge at Newcastle, with the club close to confirming their safety in the Premier League before the campaign was halted due to the coronavirus.

Pochettino has been out of work since being sacked by Tottenham last November.

“With all due respect to Steve, and I’ve got a lot of respect for him, he’s not one of the top-level coaches around the world,” Barton told talkSPORT 2.

“He’s always done reasonably well in the Premier League and Championship, but if you want someone to take you to that next level, I think Pochettino would tick all the boxes.

“He’s ambitious, he’s great with young players, he understands the Premier League and I think he’s got a chip on his shoulder now to come back and prove people wrong.

“I think he is ready-made for the club, and his hunger to be successful will go right the way through the club and the fans.”

Meanwhile, Willian has rejected all of Chelsea’s offers of a new contract and admitted earlier this month he is likely to leave the club when his current deal expires.

Barton believes Newcastle will need a blend of youth and experience and says bringing in Willian would be a good start. 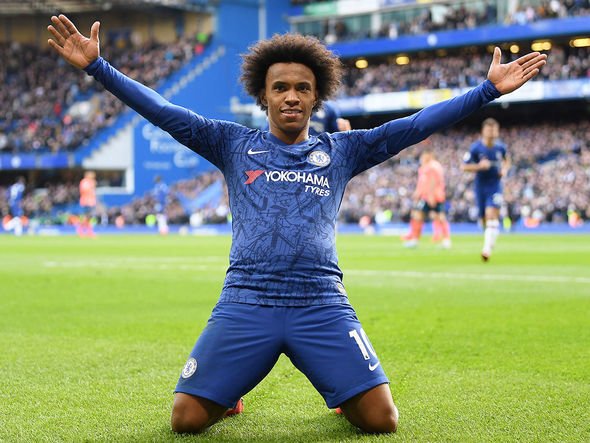 He added: “The academy needs looking after and a reboot, and going forward now looking at players like [Chelsea forward] Willian who is up for a free transfer – they are the type of players that you need, to bed them in and mix experienced and younger players.

“And Pochettino is great at doing that. He would be an ideal choice going forward.”