The latest transfer news and gossip on the players linked with Newcastle amid their proposed takeover – and those who could leave the club.

The latest players linked with a move to Newcastle… 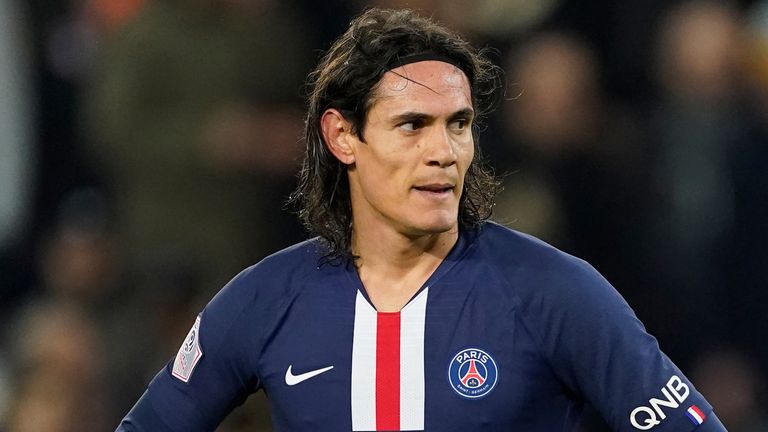 Philippe Coutinho – Newcastle are set to enter the Premier League-dominated race for the Barcelona forward on loan at Bayern Munich (Daily Star, April 27)

Kalidou Koulibaly – Newcastle have opened talks with Napoli over the defender also linked with Manchester United and Manchester City – but he would cost in the region of £70m (Footmercato, April 26)

Edinson Cavani – Newcastle are also ready to join the race for the PSG striker, who is soon to be out of contract. Atletico Madrid, Boca Juniors, Flamengo and Palmeiras are also said to be keen (Footmercato, April 26)

Nabil Fekir – The Real Betis forward is one of Newcastle’s top summer targets, according to reports in France but the Spanish club will only be ready to start talking at 50m euros (Footmercato, April 26)

The latest players linked with a Newcastle exit…

Javier Manquillo – Fenerbahce will make a move for the Newcastle right-back as they look to replace Mauricio Isla this summer (Fotomac, April 14)