Newcastle are set to battle it out with Eredivisie outfit Ajax to secure the signature of Palmeiras prospect Giovani, according to reports. The winger has returned from an ankle injury, which is expected to spark a bidding war for the teenage prospect.

Despite their mammoth takeover, Newcastle haven’t been overly busy in this summer’s transfer window. They have acquired the services of Nick Pope from Burnley and long-term target Sven Botman, with the club keen not to invest heavily in short-term fixes and rather build a squad that can progress up the Premier League table.

So with one eye on the future, ESPN Brasil reports that the Toon Army are keen to acquire the services of 18-year-old talent Giovani. The forward has attracted interest from Bayer Leverkusen and Ajax, and the trio are now set to ‘resume monitoring’ the Brazilian now that he has returned from an injury.

It is reported that Ajax have already seen a £10million bid for the right winger rejected, with Palmeiras not willing to part ways with ‘one of the biggest jewels at the club’. Thus, they are also expected to offer the forward a new contract, with his current deal having a release clause of £50m. 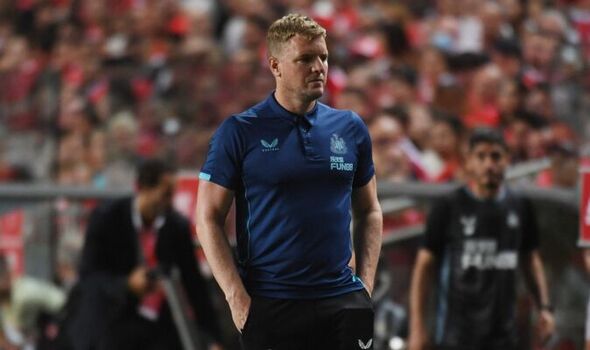 Newcastle are expected to flex their money-spending muscles in the later stages of this window, with Eddie Howe’s side linked with several proven stars. According to 90min, they have been offered the chance to sign Arsenal winger Nicolas Pepe and Barcelona forward Memphis Depay.

It is well reported that Timo Werner may leave Chelsea this summer too, and a move to St James’ Park is thought to have been proposed to the club. Though Howe and his team are likely to have their own set of targets. 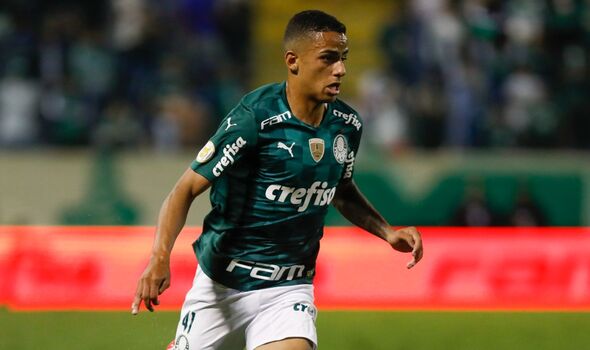 Kieran Trippier was signed in January as part of Newcastle’s midseason shakeup, and he has spoken to the Mirror about being a part of the project in Tyneside. He said: “This club, for god knows how many years, has not had the success it could have. With the changes here there is a bright future but we need patience as well.

“It is a building project. Same with Man City years ago. They built the right way and we will too. It would be easy to take over a club like ours and go to top, top players. That won’t happen. We have to be realistic. It will take a few years. But it is only upwards now.”