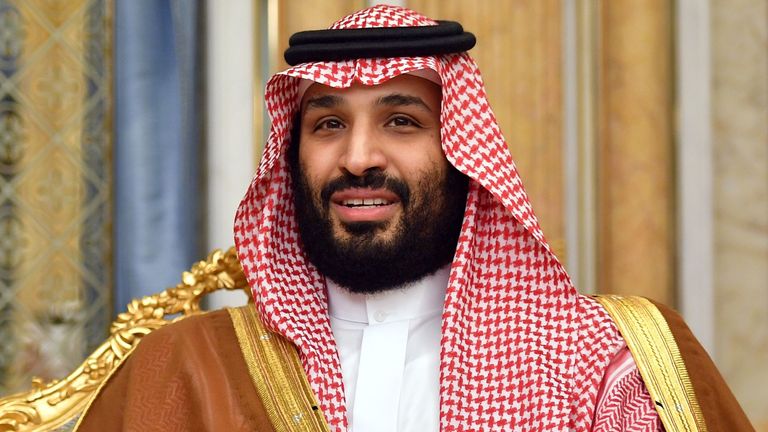 Former Newcastle striker Demba Ba thinks the club will compete for Premier League titles and return to the Champions League if the proposed takeover by a Saudi-backed consortium is completed.

PCP Capital Partners’ proposed takeover of the club is nearing completion after the consortium paid a £17m deposit and exchanged contracts with current owner Mike Ashley.

Ba told Sky Sports News he believes the financial elements of the deal would be great for both his former club and the Premier League as a whole.

“If that goes through I will be very happy because Newcastle is a club I love a lot,” said Ba, who scored 29 goals in 58 appearances during his time on Tyneside. 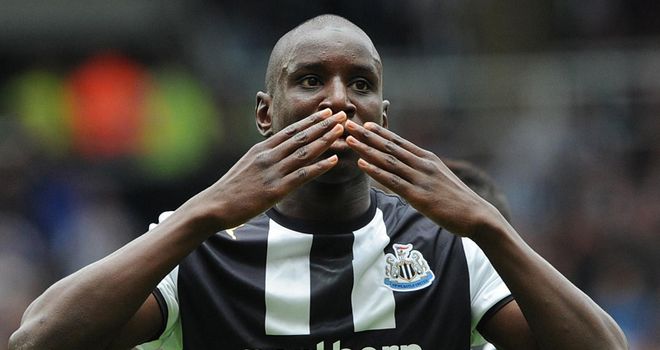 “I have spent a very great time there and if this goes through it’s going to be another top team.

Newcastle last reached the Champions League proper in 2002-03 – the same season in which they recorded their highest Premier League finish of this century, coming third.

Despite Newcastle having twice been relegated to the Championship since then, Senegalese forward Ba remains confident good times will return, although he has warned that the experiences of some of Europe’s wealthiest clubs show that trophies are not guaranteed.

“They will challenge,” Ba said.