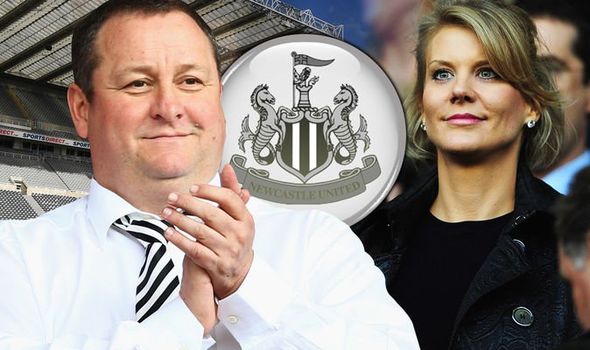 Newcastle United appear to have moved a step closer to being under new ownership after a document lodged with Companies House shows contact has taken place between Amanda Staveley and Mike Ashley. The 31-page form suggests the Magpies owner is agreeing to loan at least £150million to help finance the takeover.

The document lodged is an MR01 form which allows for the registration of a charge. A ‘charge’ is the security a company gives for a loan.

Staveley’s PCP Capital Partners are listed as the claimant while St James Holdings Limited are listed as the lenders. It would appear to, therefore, suggest the two parties are in formal talks regarding a takeover.

She forms part of a group bidding to buy the Magpies that includes Saudi Arabia’s Public Investment Fund. There is no mention of PIF in the Companies House sheet, however.

Her name plus those of Ashley associates Justin Barnes and Michael Murray feature on the document, which was lodged on April 8 and received the following day.

By loaning at least £150m, Ashley would continue to retain a financial interest and would need to be paid back his money. He would crucially lose control over the running of the club. 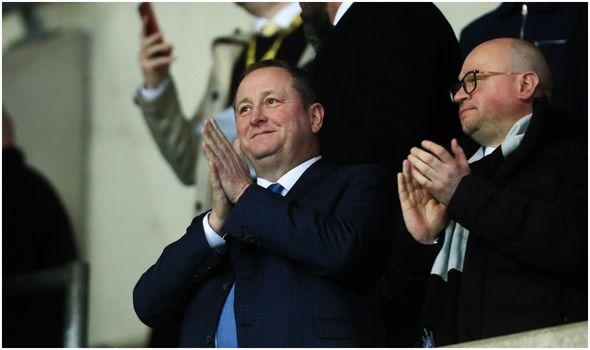 If the deal goes through it would bring an end to the his 13-year-old ownership of the Magpies.

He had been seeking around £340m for the club and it is unclear what financial impact the coronavirus pandemic will have on the sale.

Staveley failed with a previous takeover attempt two years ago.

She was labelled a “time waster” by Ashley but, speaking last year, had refused to give up on the buyout. 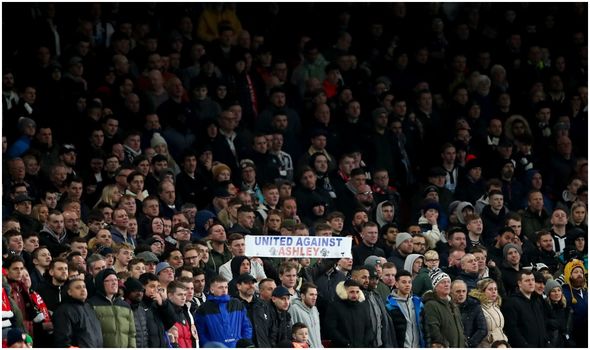 “We have no issue with Mr Ashley, that [the ‘time waster’ claim] is water under the bridge.

“It’s still an interesting club to us, the fans are fantastic, but we are looking at a lot of clubs.

“We are sensible people who invest other people’s money. We would also put our own capital in – of course we would.

“But with financial fair play rules, all football clubs have to be financially stable.”

Newcastle are currently 13th in the table and eight points clear of the relegation zone under the guidance of Steve Bruce.