Newcastle have NO spark, NO desire and NO idea as they go down at Aston Villa… Steve Bruce is turning to Bournemouth coach Graeme Jones and he best have some ideas of how to turn this sinking ship around

Newcastle United can only hope incoming coach Graeme Jones arrives with a plan to keep them in the Premier League.

For on the evidence of this 10th straight match without victory, Steve Bruce does not have one. It would appear he does not have his players, either. They could not have looked less interested in bailing out their under-fire boss at Villa Park.

It was another change of formation, 5-3-2 this time. Another change of personnel, four from the side beaten at Arsenal. But everything else remained the same – no spark, no desire, no idea. 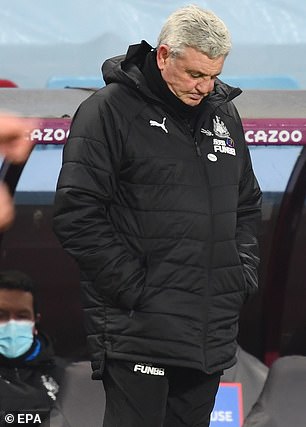 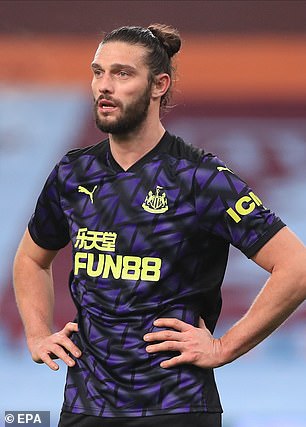 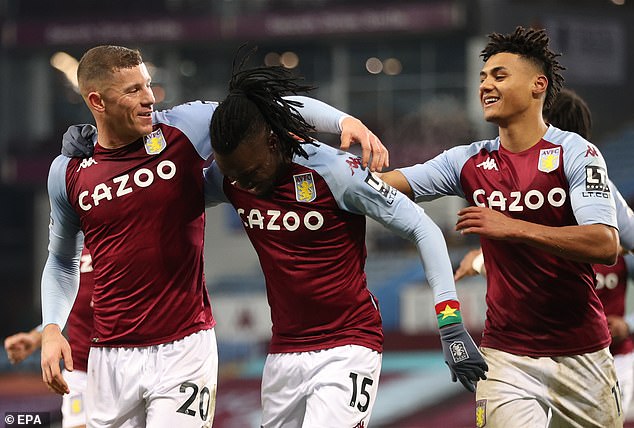 Bruce vowed to do it ‘his way’ last week. The one constant since his declaration of independence is the pairing of Callum Wilson and Andy Carroll in attack.

Yet in both matches since Bruce’s reboot he has, incredibly, played without wingers. Wilson and Carroll, to no one’s surprise, have looked isolated and infuriated.

And what must Wilson be thinking? He turned down a move to Villa in the summer in favour of Newcastle. How he would love to have Jack Grealish and Ross Barkley as his supply line. Bruce’s side have now scored one goal in 13 hours. 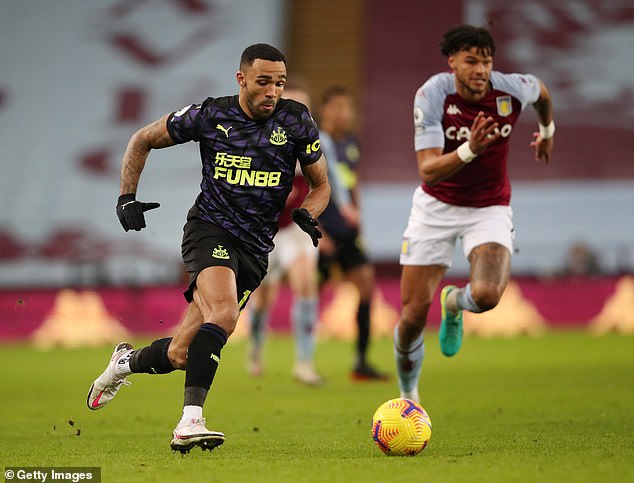 They trailed 2-0 at half-time which, given how dispirited they looked, was quite an achievement.

Newcastle can do passive – if not passing – like no other team in the division. They are weak, in both mind and body. And not only do they not look like scoring, they barely look capable of fashioning a chance.

Pundits talk about them being set up defensively. But they only look so by virtue of the fact they cannot attack.

The club’s answer to all of this, it would appear, is to hire Bournemouth coach Jones, who is set to join Bruce’s backroom team this week.

He best have some damn good ideas. 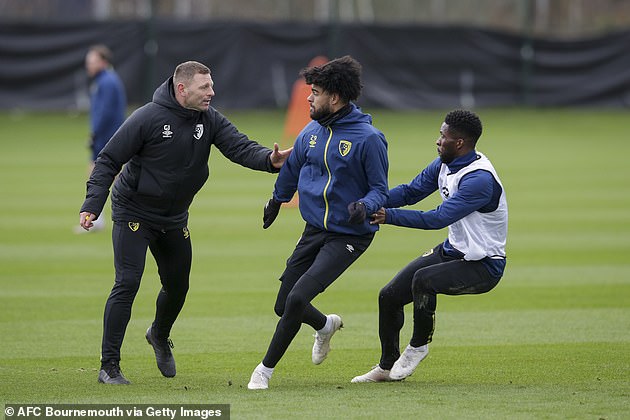