A Newcastle United takeover has been agreed, subject to Premier League approval, but the club’s fans have been warned that a £600million spending spree in the transfer market still wouldn’t be enough to make them a top-four side.

That is the view of former Liverpool and England striker Stan Collymore.

According to The Telegraph, sources close to the deal have confirmed that the Saudi Arabian-backed takeover of Newcastle has been agreed, with Mike Ashley’s ownership now appearing close to coming to an end.

PCP Capital Partners are set to take a 10 per cent shareholding with PIF acquiring an 80 per cent stake in the club if the deal goes through. The remaining 10 per cent would then be taken by the Reuben Brothers, who have assets worth more than £18billion and own Newcastle racecourse. 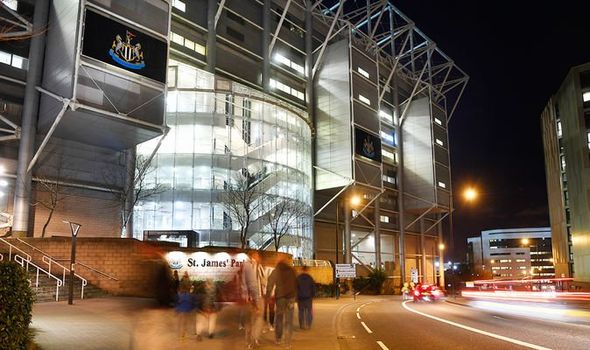 However, Collymore has doubts about how far Newcastle can push up the table, even if a considerable investment is made into the squad.

“If the new owners chuck £600m at it – which they won’t – a place in the top four still ain’t gonna happen,” Collymore wrote in his column for the Mirror.

“For a start, they are not going to be able to attract the very top drawer players for a variety of reasons. If there’s a really top grade player who is going to make the kind of difference needed, there will be other more ‘attractive’ clubs in for them.

“It would take tons and tons of money to put Newcastle up with the elite. Liverpool are set, Man City have got fortunes and the likes of Manchester United will always be a powerhouse.

“To get up in that sort of company isn’t a realistic dream.”

Newcastle are currently 13th in the table and eight points above the relegation zone under the guidance of Steve Bruce and Collymore thinks the current squad is nowhere near the quality of the club’s past great sides.

“They are a million miles from that great Newcastle side of [Alan] Shearer, [David] Ginola, [Les] Ferdinand and [David] Batty – a million miles,” Collymore added.

“A team that, incidentally, still didn’t win anything.

“So, why expect new owners, who are clearly astute businessmen, to throw money at it left, right and centre to see an improvement of a few league places?” 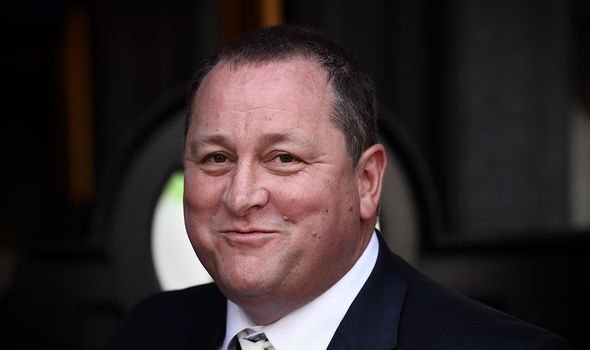 And while Collymore acknowledges that Newcastle is a “massive club” and that there is “no better place to be hero-worshipped than St James’ Park”, he still questions if the city can compete with club’s located in the capital.

“Newcastle are always at a big disadvantage attracting star players from abroad because of where it is geographically,” Collymore said.

“It’s a lovely place – there are some unbelievable places up there and like I said if you’re going to be hero-worshipped at a club, where better?

“But what Newcastle need is to get a player and his wife/girlfriend up there for a month so they can really get see what a great place it is.

“You get a day, if you’re lucky. With so little time to sell the club to people who are probably living in Milan, Madrid or Rome, the likes of London clubs are always going to have the edge over you.

“I would never do anything to spoil those magnificent fans’ celebration but they really do need to be careful what they wish for.”