Newcastle United are currently the subject of a £300million takeover bid from a Saudi-backed consortium that is awaiting approval from the Premier League. However, the club’s prospective new owners are already considering making a move for former Chelsea attacker Bertrand Traore in the summer transfer window.

The 24-year-old is currently playing for Lyon and this season he has scored four goals and provided five assists in 34 appearances in all competitions.

His performances for Lyon have attracted the attention of several clubs across Europe, including Real Betis and Bayer Leverkusen.

However, according to FootMercato, Newcastle’s prospective new owners are also interested.

Lyon finished the season in 7th place when Ligue 1 was cancelled because of the coronavirus pandemic. 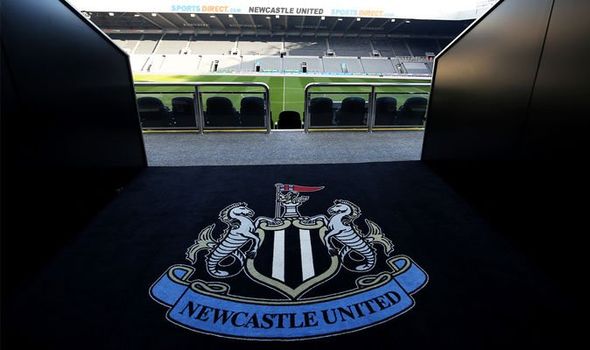 This means the club have missed out on Champions League football next season and the club’s president, Jean-Michel Aulas, has since admitted they may have to sell some of their star players to keep the club afloat in these difficult times.

“I am going to do everything to keep the players,” Aulus said.

“But players who are programmed to play in Europe could want to go elsewhere because we don’t have European football.”

And the report claims Traore is willing to listening to offers.

The Burkina Faso international, who has been capped 54 times by his country after making his debut at just 15, knows Lyon have several attacking options.

In addition to this, the arrival of Rudi Garcia as manager this season has seen the winger spend more time on the bench.

However, in this campaign, of the 34 games he has featured in, 13 of those appearances have come off the bench. 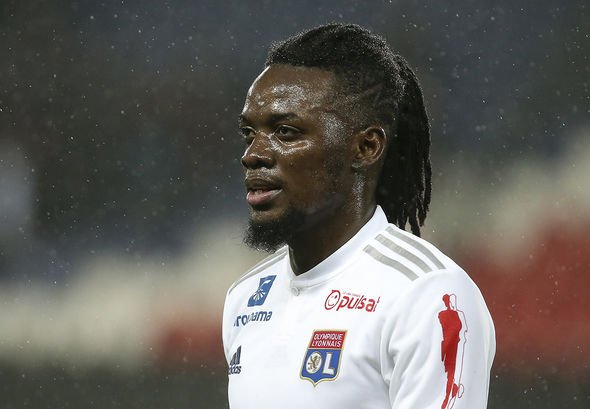 Traore signed his first professional contract with Chelsea aged 18 and scored four goals in 16 first-team appearances in all competitions for the Blues.

He then had loan spells at Vitesse Arnhem and Ajax, before he was sold to Lyon for £9m in 2017.

And while the left-footed star’s main position is on the right-wing, he is also adept at playing as a centre-forward if needed.

As for the proposed takeover at Newcastle, the consortium is still awaiting Premier League approval, as it carries out the process of conducting checks to make sure the funding is in place and the principals involved pass the league’s fit and proper person test.

A decision is likely to be made soon, which could then see Newcastle begin the process of ramping up their plans of a squad overhaul ahead of next season.