‘You’ll keep that f***ing armband, son’: Gary Neville reveals how Sir Alex Ferguson REFUSED to let him give up the captaincy at Manchester United for fear of causing a feud between Cristiano Ronaldo and Wayne Rooney

Gary Neville has recalled the time he tried to relinquish his captaincy duties at Manchester United only for Sir Alex Ferguson to emphatically shut him down as he was worried of feuds breaking in the camp.

The former United right back took the captain’s armband off Roy Keane back in 2005 and held on to the role for five years before his powers at the highest level started to dwindle.

And Neville has revealed how during one pre-season as injuries took its toll, he told legendary United manager Ferguson that he didn’t feel worthy of being captain with so many big personalities at the fore, but the discussion definitely didn’t go to plan. 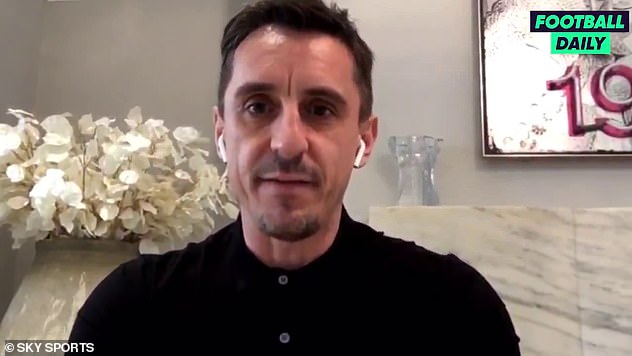 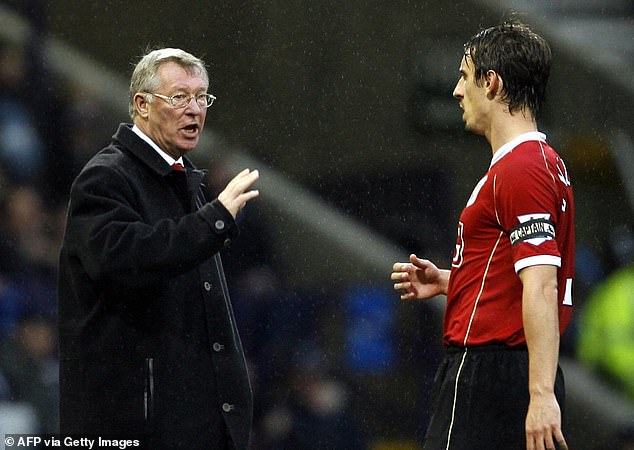 Speaking on The Football Show on Sky Sports, Neville admitted: ‘I got injured a year after taking the captaincy and I felt I didn’t contribute as a captain should do.

‘I went to see Sir Alex in pre-season, we had an amazing team of great personalities and players, and said I don’t feel worthy of being captain. And he said: “You’ll keep that f***ing armband, son. You and Giggs will rotate it.”

‘It was for camaraderie, we were the policemen in the dressing room, keeping things together but I felt unworthy at that stage.’ 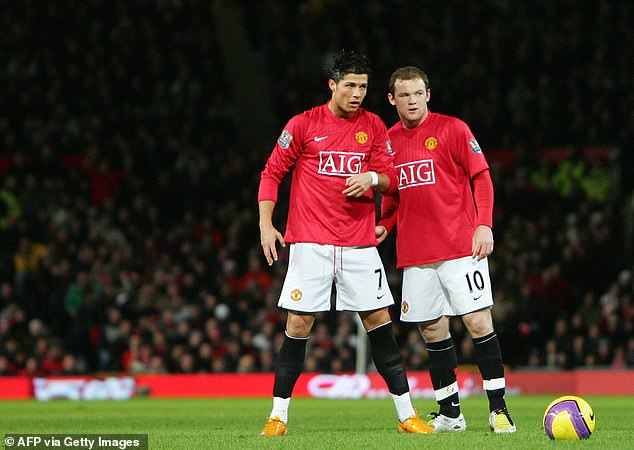 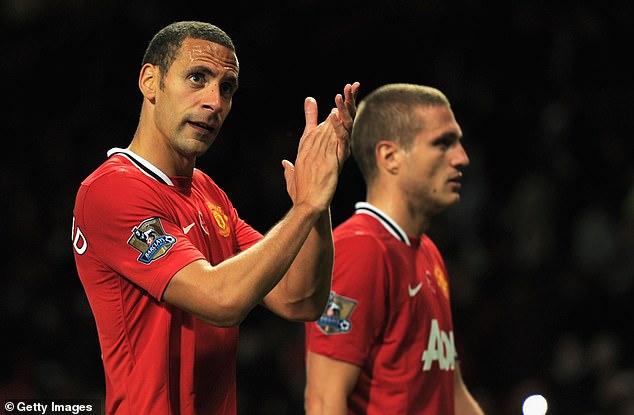 Neville, who played a remarkable 598 times for the Red Devils, also revealed how earning the captain’s armband came as a real shock to him before claiming he had massive boots to fill following Keane’s sudden departure.

He added: ‘I had Roy Keane as captain for 10 years and Roy left really quickly and unexpectedly part-way through the season.

‘It was a huge shock and you couldn’t replicate Roy. I worked with him, Bryan Robson and Steve Bruce and they were special characters, with influence over a dressing room.

‘I couldn’t take over from Roy and be Roy, I’m not the same in character and influence. I wanted to be true to myself, I was PFA union rep from the age of 23, I believed in players sticking together. 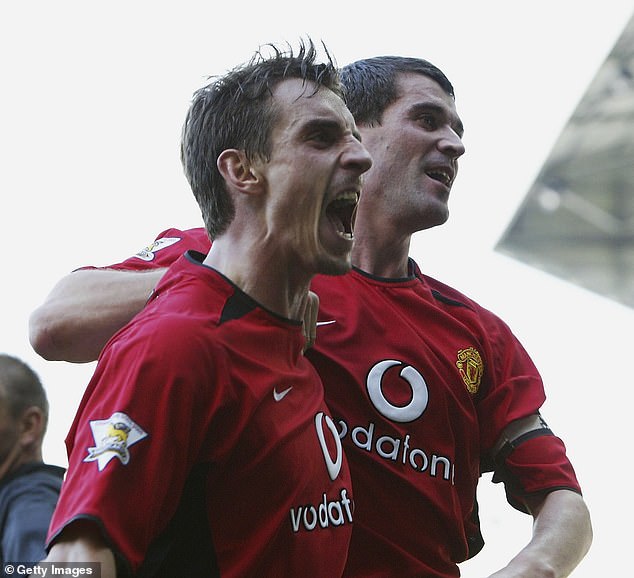 ‘I think Sir Alex chose me ahead of Ryan Giggs but he was in and out of the team because Sir Alex liked to rotate his players and I was playing every single week.

‘In the 5-6 years I was captain it was me, Ryan and Scholes as captains. We worked together to make sure we set the tone and standards in the dressing room.

‘It was a different approach to Keane and Robson, they had influence. Roy was the most influential player I’d seen on and off a football field.’