Phil Neville has claimed Paul Pogba can help Manchester United on the way to the Premier League title as the former Red Devil praised the Frenchman for his recent form.

The World Cup winner, 27, has endured a turbulent season at Old Trafford, with a combination of inconsistent displays and off-the-field turmoil seeing the midfielder linked with an exit from the club.

Pogba’s United future was cast into doubt at the start of the month after his agent, Mino Raiola, publicly claimed his client’s future was away from the club on the eve of a mammoth clash with RB Leipzig. 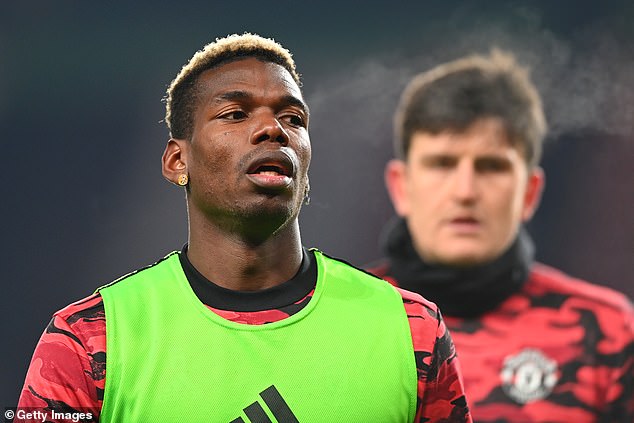 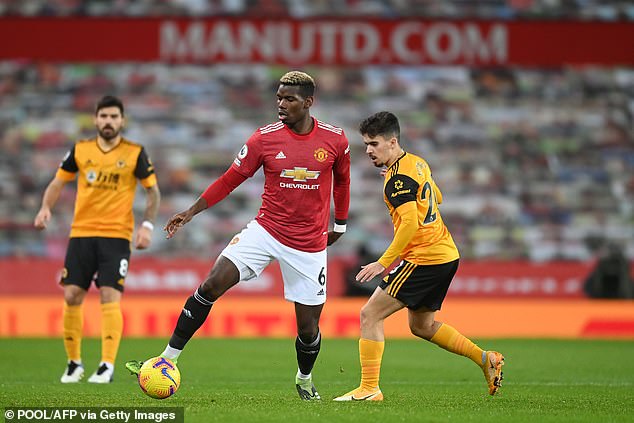 But former United defender Neville has praised Pogba for his form since those controversial comments were made, and insisted the Frenchman can play a big role in Ole Gunnar Solskjaer’s side’s title run.

‘When they played Leipzig his agent came out and said he wanted to leave but since then I have seen the best of Paul Pogba,’ Neville said on Amazon Prime before the game with Wolves.

‘I have got to say I prefer watching Manchester United when he is playing because he gives them something that might take them on the way to the title. He is a world class player.’ 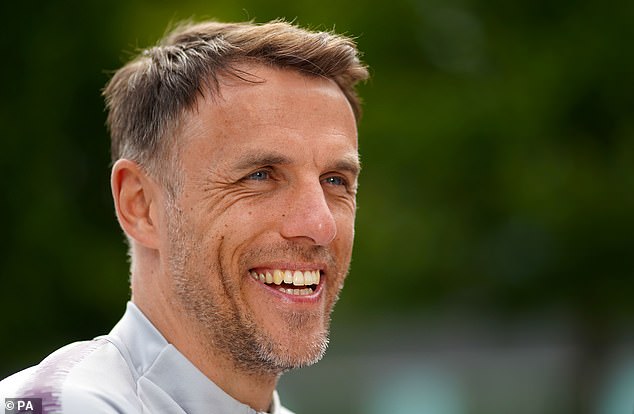 However, Neville has lauded Pogba for his form in the aftermath of the controversial comments 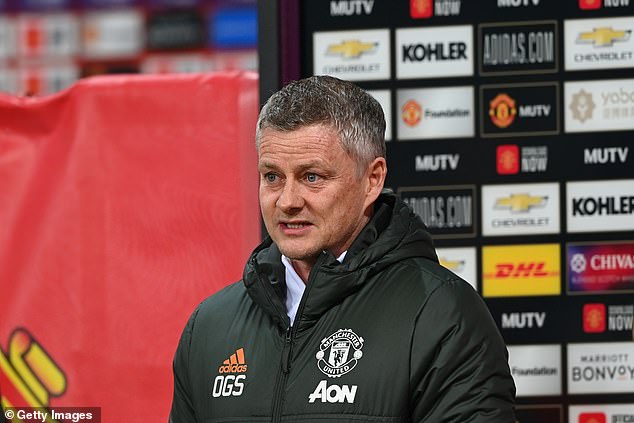 Neville went on to laud the influence of Pogba’s team-mate, Bruno Fernandes, claiming the Portuguese star has had a bigger impact on the club than any signing in the past 20 years.

‘It’s the impact he’s had on the club. Forget the goals and assists, it’s the winning mentality, every time he goes on the field he wants to win, he drives the team forward,’ he added.

‘He is absolutely outstanding. He pops up everywhere on the field with a goal and assist.’

‘He has instantly made them much better,’ Steve McManaman concurred. ‘When Wayne [Rooney] joined, when [Eric] Cantona joined they were the best team but Bruno Fernandes has dragged them forward and made them a better team.’