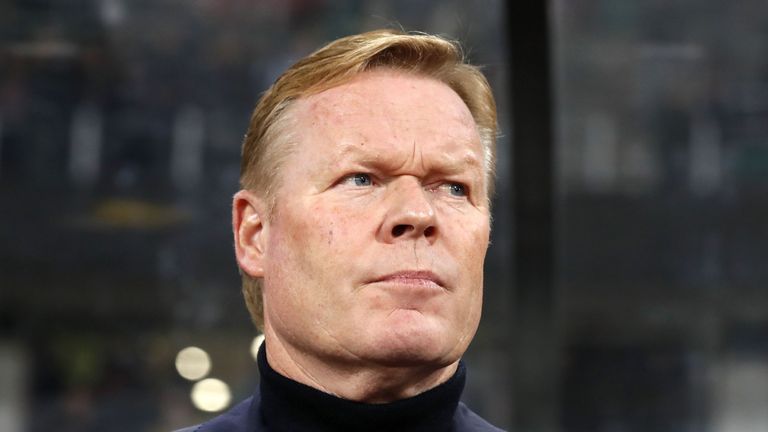 Netherlands head coach Ronald Koeman is feeling “fit as a fiddle” after undergoing a heart procedure in Amsterdam at the weekend.

The 57-year-old, who managed Southampton and Everton in the Premier League before taking over his country almost two years ago, was taken to hospital on Sunday evening where he underwent cardiac catheterisation after complaining of chest pains.

Koeman returned home on Monday and said that although he is feeling better, the episode brought him down to earth.

Meanwhile I feel fit as a fiddle again.
And that means that I will be back giving it my all, as soon as the ball starts rolling again.

Once again: Thank you to everyone who supported me.
We'll meet again soon!

He said on Twitter: “That was a bit of a scare, last weekend. For myself, of course, but especially for my family, and for my friends.

“Fortunately, the AMC doctors were quick to help me and acted wonderfully, for which I am very grateful. Such an event really helps bring you down to earth.

“It was fantastic for me to see how many people showed compassion. And how many sweet messages I have received. From acquaintances from the football world, from clubs. But also from complete strangers. 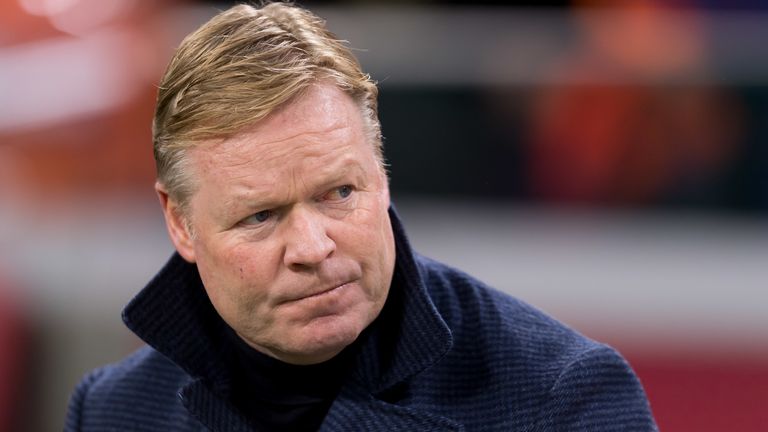 “That really meant a lot to me and I would like to thank everyone for that!