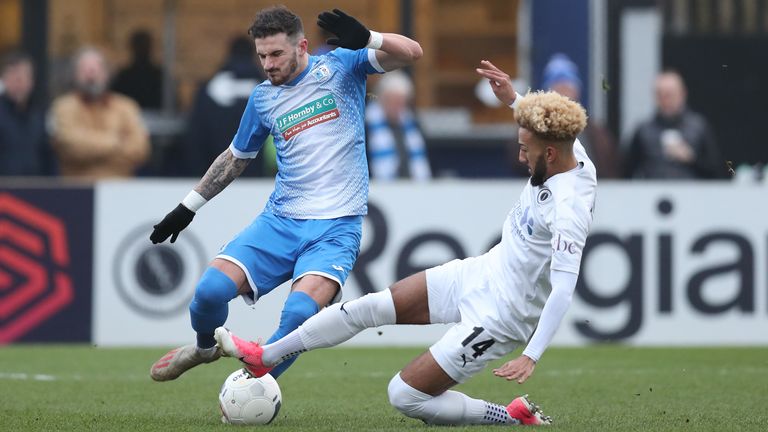 National League clubs have voted in favour of ending the 2019/20 at its current point and cancelling all remaining fixtures.

Ninety per cent of the National League clubs supported a motion in favour of bringing an end to the leagues, which have been suspended since March 16.

Barrow are top of the National League with the champions rewarded with a place in the Football League.

The records for the 2019-20 season for all non-league levels below National League were expunged on April 9.

A National League statement said: “In the knowledge that the ordinary resolution has passed, the League’s Board has chosen to communicate the decision now and before the last few responses are received, which will not change the outcome, to enable clubs to make business decisions with greater clarity as soon as possible.