Nani has revealed he was stunned by the ability of ‘phenomenal’ Paul Scholes during his early days at Manchester United.

The former United winger moved to Old Trafford in 2007 and spent eight years at the club before moving on to Fenerbahce in 2015.

Nani, who now plays his football for MLS side Orlando City, has reflected on his early days in Manchester and admits he was taken aback by Scholes. 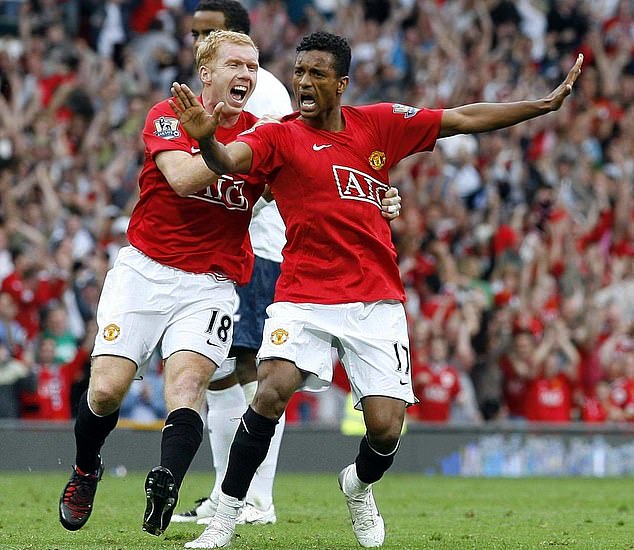 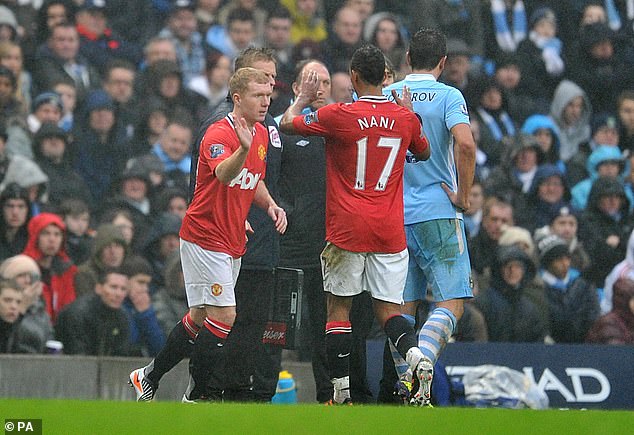 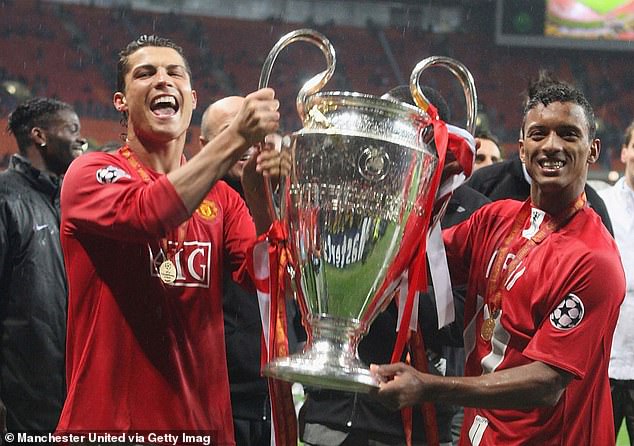 ‘One player who really surprised me and impressed me a lot in the beginning was Paul Scholes – he was phenomenal,’ Nani said in a Q&A with Football Wave.

Nani was tipped to become Cristiano Ronaldo’s long-term successor when he moved to United, having come through the same Sporting Lisbon academy as his compatriot.

Despite never hitting the same heights as Ronaldo at Old Trafford, the 33-year-old revealed his team-mate made a lasting impression. 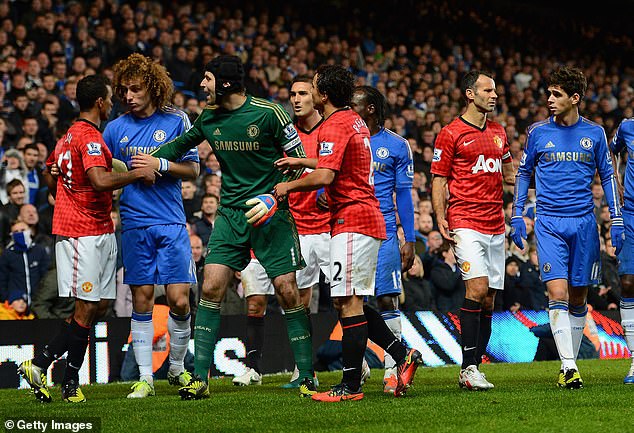 ‘My favourite was still Cristiano Ronaldo – the best. Best player ever? I have seen so many… even from the past like Maradona, Pele… but I would pick my companion of many battles, someone I have won so much with, someone I really respect.

‘Numbers don’t lie and they also show he is the best – Cristiano Ronaldo.’

Nani, who won four Premier League titles and the Champions League during his time at United, was also asked about some of his toughest Premier League opponents.

‘Maybe Petr Cech,’ he continued. ‘I scored a few against him but he was always tough to face. He was tall, agile and tough to beat.

‘Ashley Cole (gave me trouble). He was really tough in the beginning. But then I got used to him and put him in my pocket!’

Related posts:
MLB News:
Packers vs. Buccaneers live score, updates, highlights from NFC championship game
Sources: Yanks land Taillon in trade with Pirates
Jim Caldwell is laughing at the Lions
Deadspin NFL Over/Under Bet of the Week: Trusting the defending champs
Basketball News:
Golf legend Greg Norman breaks silence on giant bulge photo while walking dog
Why is the Warriors’ starting lineup so bad?
Green tossed after appearing to yell at Wiseman
Recent Posts
This website uses cookies to improve your user experience and to provide you with advertisements that are relevant to your interests. By continuing to browse the site you are agreeing to our use of cookies.Ok