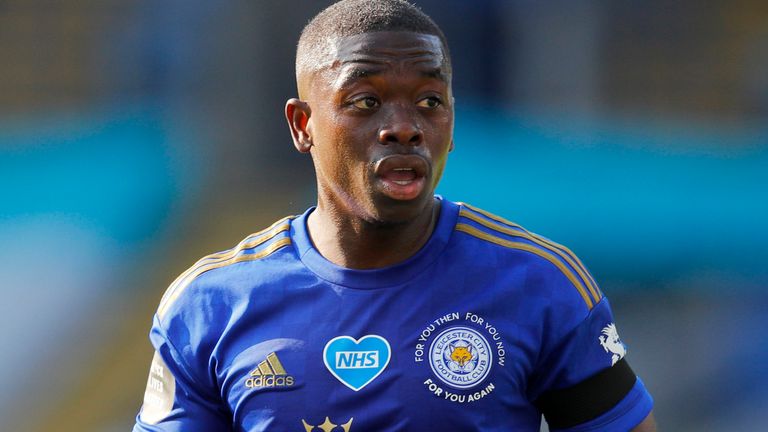 Nampalys Mendy has returned to Leicester after signing a new two-year deal with the club.

Mendy was a free agent after his previous deal with the Foxes expired following the final game of the Premier League season against Manchester United.

It had looked like the Frenchman would move on in his career at the end of the four-year deal he signed when arriving from Nice in 2016, but the 28-year-old has decided to commit his future to the club. 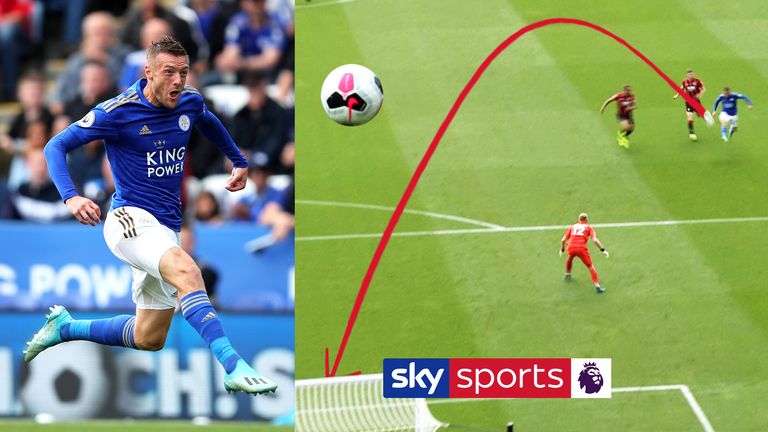 Last month, Leicester manager Brendan Rodgers confirmed he wanted to extend Mendy’s stay at the King Power Stadium and is delighted the deal has been finalised.

“I’ve enjoyed working with Papy since I arrived at Leicester City and the more I’ve seen of him, the more impressed I’ve been, so I’m delighted he’s extended his deal with the club as he has an important role to play,” Rodgers told Leicester’s official website.

“To have someone with his experience, quality and maturity is a big boost for us, especially with European football next season. He’s been first class for me and has played very well every time he’s featured, so I’m delighted that he’s committed to continuing to be part of what we’re trying to build at Leicester City.”

The former Monaco man made eight appearances in all competitions for the Foxes during the 2019/20 campaign. 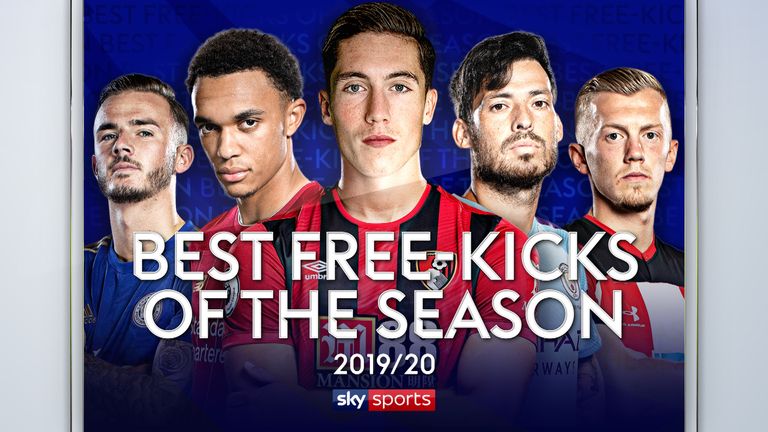 Who has your team signed? Who has been shipped out?

Check here for a comprehensive list of all the Premier League ins and outs from the 2020 summer transfer window, which opened on July 27 and closes on October 5.

Who has your team signed? Who has been shipped out?