Luke Modric is planning to see out his current contract at Real Madrid and stay until 2021, according to reports.

There have been suggestions that the 34-year-old could move on in the near future due to the young players coming through – not least Martin Odegaard, who has had a successful loan spell at Real Sociedad.

And Modric is understood to have told the coaching staff at Real that he would want to step aside if he did not think he was capable at playing at the highest level anymore. 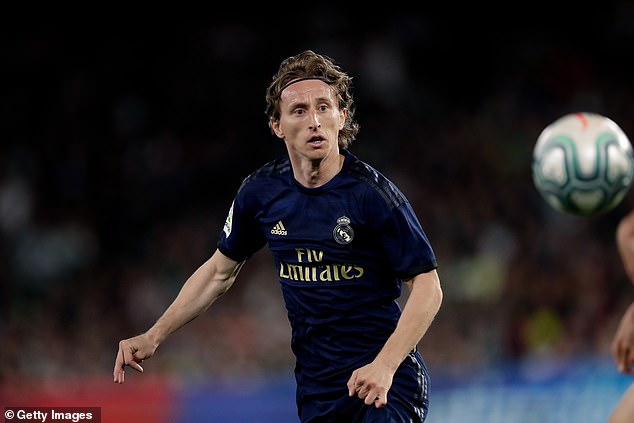 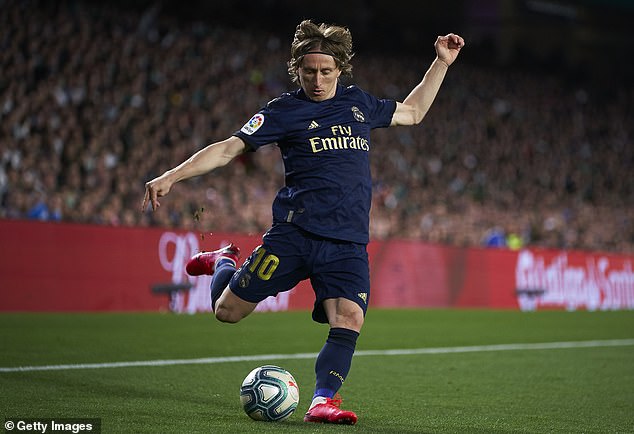 But now Spanish newspaper AS have reported that the Croatian has decided to stay on for next season too.

Modric has had a difficult campaign, struggling to impress in the early months of the season.

He has gone on to become the ninth most used player by manager Zinedine Zidane over the course of the season – prior to the season being suspended by coronavirus.

The midfielder is therefore confident he can play on into the 2020-21 campaign.

He is also hopeful that it will give him an opportunity to add to his already significant trophy haul with Real. 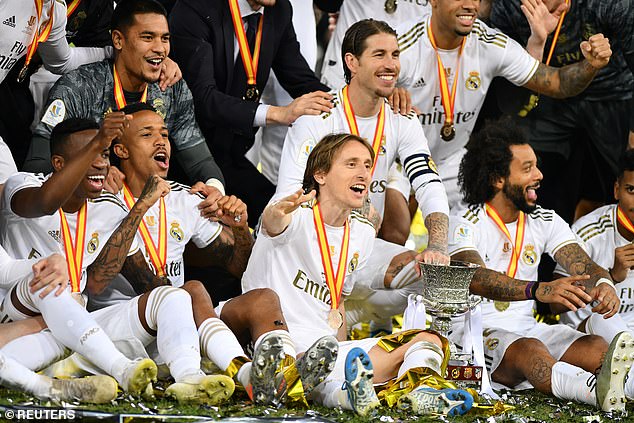