Mino Raiola wants to sell Matthijs de Ligt to Real Madrid rather than Manchester United, reports say. The centre-back has emerged as a transfer target for Ole Gunnar Solskjaer’s side as the Red Devils eye a shot at Premier League title glory next season. But De Ligt could be destined for La Liga come the summer, rather than the Premier League.

Manchester United wanted to sign De Ligt last summer after the youngster impressed for Ajax, helping them reach the semi-finals of the Champions League.

However, they were eventually gazumped by Juventus – who stole a march by wooing Raiola in order to secure the player’s signature.

De Ligt has struggled to adjust to life in Italy, however, and has emerged as a transfer target for United this summer.

Solskjaer would love to land the 20-year-old as part of a potential swap deal that would see Paul Pogba head back to Turin.

But Ok Diario say Raiola would prefer his client to move to La Liga with Real Madrid instead.

Raiola’s methods are controversial and Los Blancos have never signed one of his players throughout Florentino Perez’s time in charge. 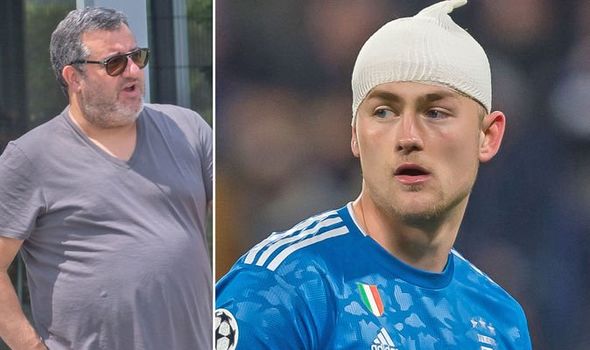 That could be about to change, though, with De Ligt and Erling Haaland possibly moving to the Bernabeu when the transfer window reopens.

Raiola also plans for Pogba to be playing under Zinedine Zidane next season.

And United, with De Ligt looking unlikely, may have to go for alternative centre-back transfer targets instead.

Kalidou Koulibaly has been linked but the Napoli star would be expensive, with the Serie A giants valuing him at close to £90m.

And United have also been tipped to sign Stoke City’s Nathan Collins, who is also being eyed by Chelsea and Arsenal. 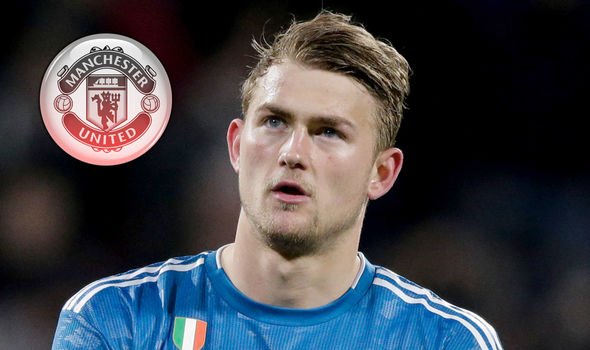 Meanwhile ESPN FC pundit Alejandro Moreno has had his say on a possible swap deal involving De Ligt and Pogba.

He said: “Well that’s assuming that you actually have a player in mind and player in place that is going to take that position in the middle of midfield for Manchester United because, well, De Ligt yeah would solve a problem in the backline alongside [Harry] Maguire but then you still have a Pogba-sized hole in that middle of midfield.

Juventus may want to keep hold of De Ligt, though.

He was considered a generational talent just 12 months ago and Maurizio Sarri is believed to be a fan of the Dutchman, despite his struggles in Italy so far.