Arsenal are preparing for life without Pierre Emerick Aubameyang as manager Mikel Arteta has reportedly drawn up a four-man shortlist of potential replacements.

Aubameyang hasn’t played for the Gunners since a disciplinary breach led to him being excluded from the squad by Arteta who also stripped him of the captain’s armband.

The 32-year-old has missed Arsenal’s last five games and is now with the Gabon squad ahead of the forthcoming African Cup of Nations. 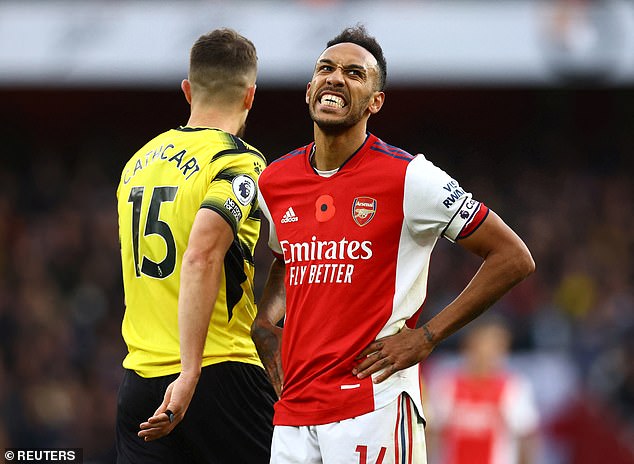 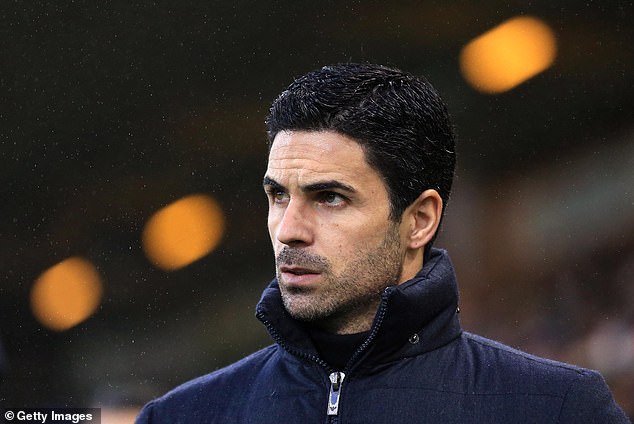 With Aubameyang’s Arsenal career seemingly in its final stretch, ESPN have reported that the Gunners are planning for the future and have cut their list of targets for the striker position to just four players.

Among the list of targets is Aston Villa star Ollie Watkins and Everton striker Dominic Calvert-Lewin.

Watkins, a boyhood Arsenal fan, has scored 21 goals in 55 appearances since he joined Villa last season. 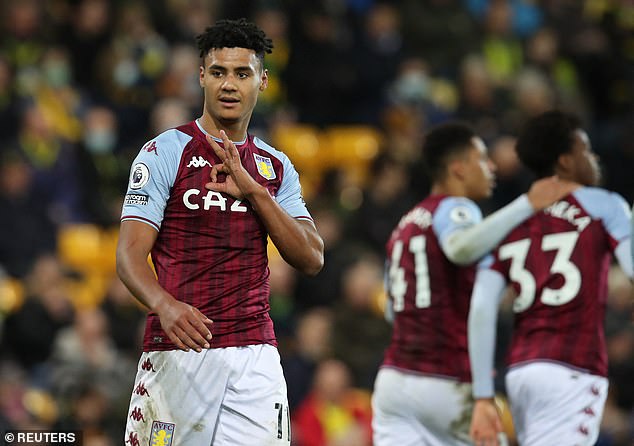 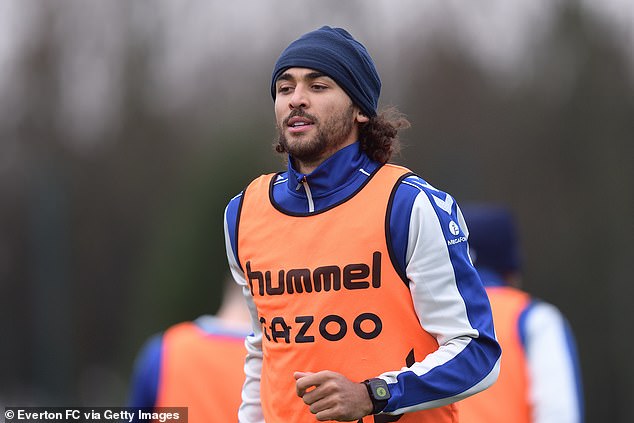 Arteta is said to be impressed with his playing style and his versatility to play in a number of positions.

Calvert-Lewin scored three goals in as many games for Everton at the start of the season but has been out ever since due to a fractured toe.

Also on the shortlist is Fiorentina striker Dusan Vlahovic is one of the most in-demand strikers across Europe at present having scored 18 goals in 20 appearances for the Italian side this season.

The forward has just 18 months remaining on his current deal, with no intention of staying with the Italian club. 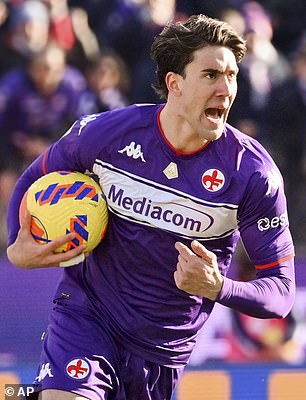 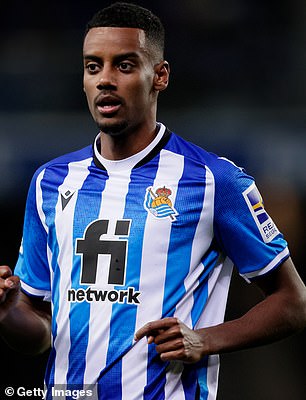 Isak scored 17 league goals last season but has scored just seven goals in 21 games across all competitions during the current campaign.

Arteta could find it tough to acquire any of the players during the January transfer window and could have to wait until the summer.

Arsenal might also lose Alexandre Lacazette at the end of the season – with the Frenchman in the final year of his contract.