Arsenal are likely to miss out on landing Raphinha amid other Premier League interest – despite Mikel Arteta’s desperation to land the superstar. The Gunners saw their opening bid for the Brazil international rejected as it fell below their valuation of wanting “at least £65million.”

Raphinha reportedly had an agreement with Barcelona since February, but their financial situation has complicated a switch to the Nou Camp. However, the winger is now said to be considering other options, having attracted interest from the Gunners, Chelsea and Tottenham.

Journalist Fabrizio Romano believes there is a “good chance” the 25-year-old will remain in the Premier League after complications with Barca. “Barcelona have had an agreement with the Brazilian on personal terms since late February, but the idea of offering £35m is far from the demands of Leeds who want at least £65m,” Romano told CaughtOffside. 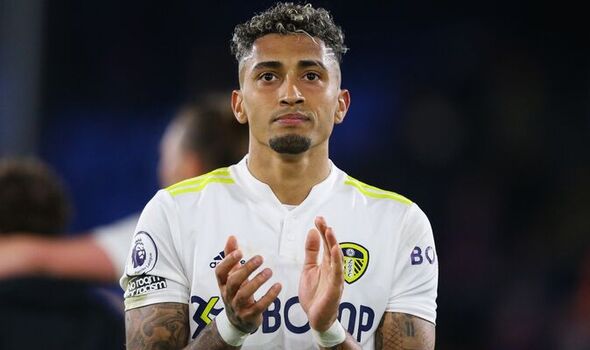 “Raphinha had given his ok to Barcelona as a priority for months but is now really open to listening to English clubs. The decision will take a few days. In my opinion, it would be nice to keep seeing him in the Premier League and there is a very good chance for that to happen: for example, I know that Arteta is really in love with Raphinha, but Tottenham and Chelsea are absolutely in the race.”

Leeds are sympathetic of his ambition to play in European competition and therefore it is believed they would not be unfair in selling him if a reasonable offer came in. The 25-year-old is seeking Champions League football and while a move to either Chelsea or Spurs would facilitate that, the Gunners are unable to offer Champions League football after their fifth finish in the Premier League last campaign. 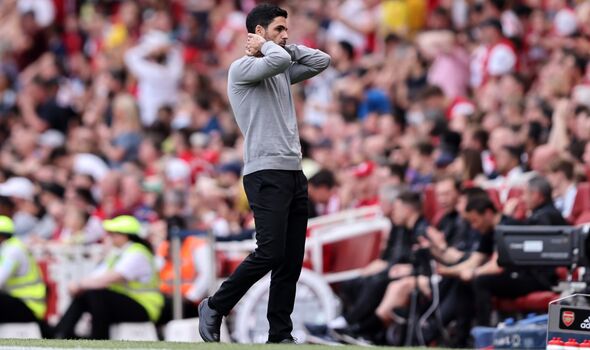 Although the 25-year-old may not opt for a move to the Emirates, he would become a guaranteed starter under Mikel Arteta given he is a huge fan of the Brazilian, as he continues to build a promising squad. Meanwhile, the same would not necessarily happen at Spurs with the side well stocked in the front three: Harry Kane, Son Heung-min, Dejan Kuluvski and Lucas Moura.

Over at Stamford Bridge, it could be seen as a fresh start for Thomas Tuchel who has not seen any rewards from Timo Werner and Christian Pulisic alongside attacking players struggling for form – with the likes of Romelu Lukaku who has failed to show his huge potential in a Blues shirt, and has returned to Inter Milan on a season long loan deal.