‘Judge me on my punditry, not my skin tone’: Sportsmail’s new columnist Micah Richards says his progress is being undermined

Micah Richards, Sportsmail’s new football columnist, has said his groundwork to establish himself as a pundit is being undermined by those claiming he has only got the roles because of the colour of his skin.

Richards said: ‘Over the last couple of years I’ve worked hard on watching games and analysis. I had my phone ringing from six or seven different broadcasters before the whole Black Lives Matter thing. If I wasn’t good, my phone wouldn’t be ringing.

‘But the Black Lives movement sort of tarnished the hard work I’ve done because people are saying, “He’s only getting a job now because he’s black”. That’s disheartening for me.’ 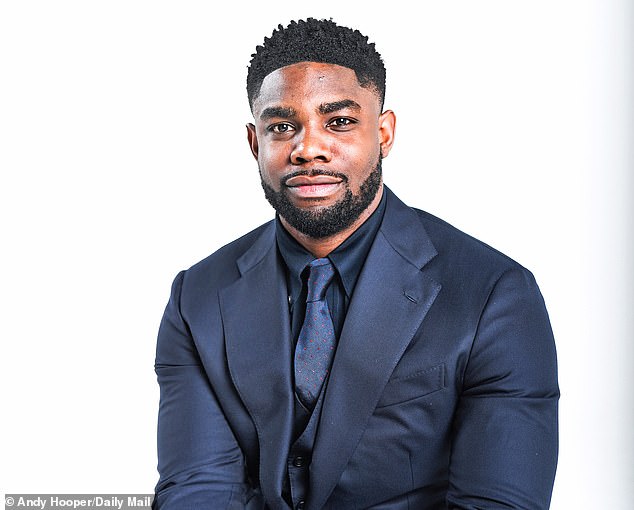 Richards found himself being blamed by some bigots for the removal of three Soccer Saturday pundits when he was never even going to appear on the show. But he is keen to prove people wrong. ‘I know I’m going to be judged,’ he added. ‘But I like pressure.’ 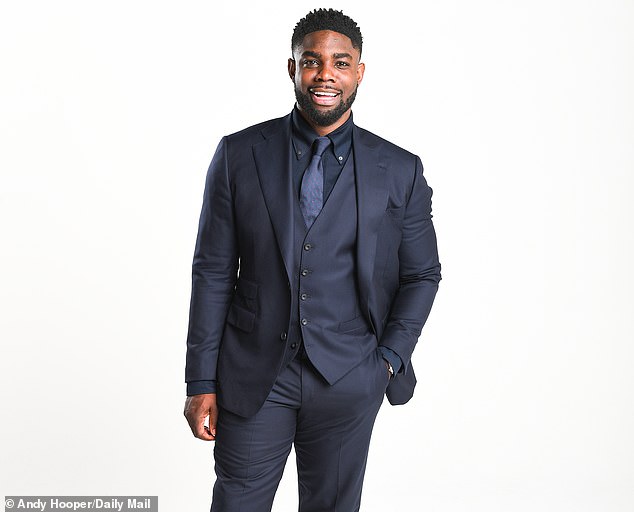 No Room For Racism badges will replace the Black Lives Matter logo on players’ sleeves this season, as exclusively revealed by Sportsmail this week.