Paris Saint-Germain star Lionel Messi has suggested that he could play in the United States in the future.

At one stage it appeared that Messi could spend his entire senior career at Barcelona, but his lengthy spell at the Nou Camp came to an end last summer.

Messi subsequently signed for PSG, where his contract runs until the summer of 2023. 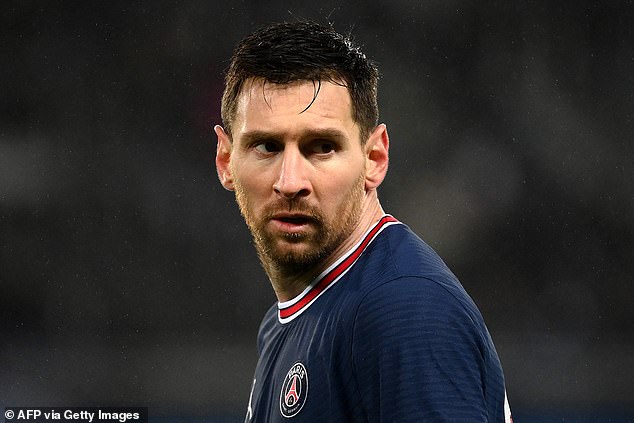 It remains to see whether the 34-year-old will stay at PSG beyond then, but he has hinted that the United States is a possible destination for him to finish his career.

As reported by The Mirror, Messi said: ‘I always have had the illusion of being able to enjoy and live the experience of living in the United States, of finding out how that league is, what life is like there.

‘I would like to later in my career but if it happens or not, I don’t know.’

Messi’s spell at PSG hasn’t gone entirely to plan so far – he has scored just one goal in eleven league appearances. 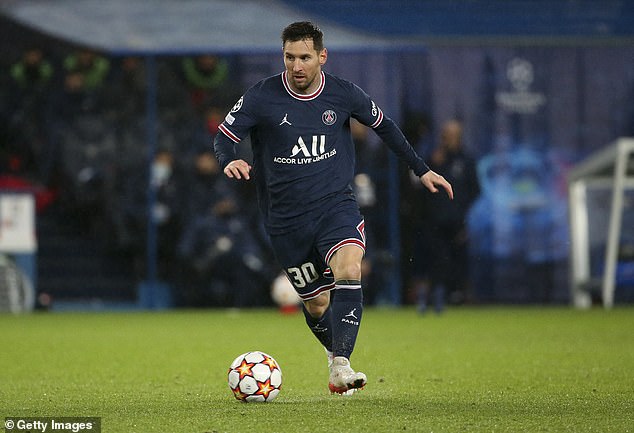 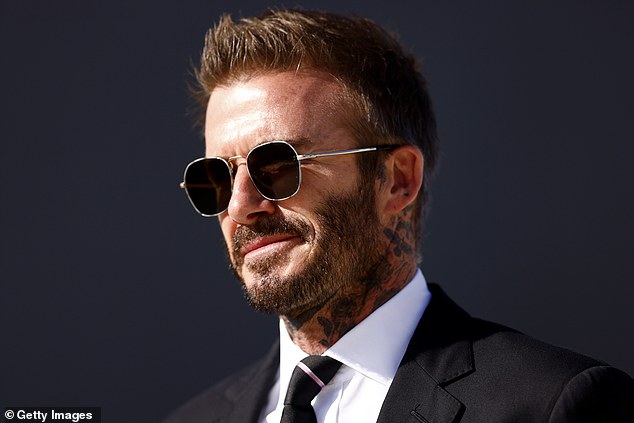 However, he has netted five goals in five Champions League games and will hope to help PSG secure glory in that competition.

The prospect of Messi eventually playing in the United States is intriguing, and if he did pursue that option then Inter Miami, owned by David Beckham, could look to sign him. New York City FC may also consider a move.

Prior to joining PSG there had been talk of a possible switch to Manchester City, but it remains to be seen if he will ever play in the Premier League.

Another possible choice for Messi is a return to his native Argentina, and he previously suggested that he could head back to Newell’s Old Boys, who he played for as a youngster.