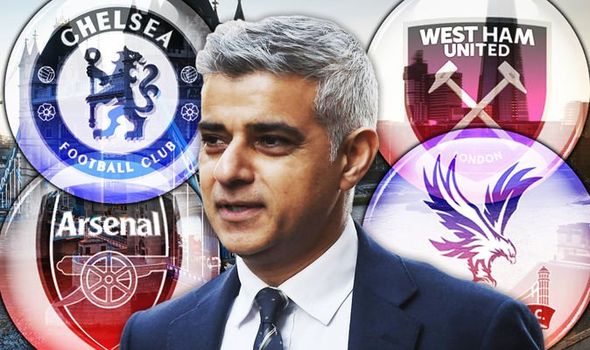 Mayor of London Sadiq Khan has called on the capital’s football clubs to help the battle against coronavirus by offering up their staff and facilities. The NHS are fighting the virus but resources are running thin and hospitals are reaching capacity.

And Mr Khan wrote to all Premier League and Championship clubs based in London to ask for their support.

He was keen to utilise their medical staff and training facilities as field hospitals to boost the NHS’s resources.

Mr Khan wrote: “Clubs are helping but I believe London’s clubs may still

have more to offer. No offer of help is too small.”

In a statement Khan said: “As we work together to tackle the threat of coronavirus, the community spirit of London’s football clubs has shone through. 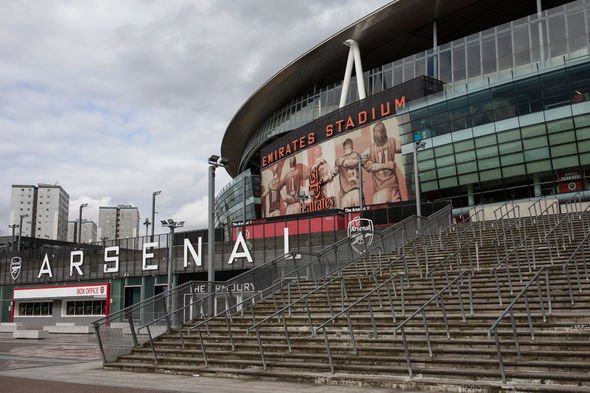 “Many have already offered support and are assisting the response in their communities.

“This week, I have written to the capital’s Premier League and Championship clubs outlining what they can do to help our fantastic NHS and I’m grateful for the hugely positive response we have received.”

Tottenham were not included in the message because they are already heavily involved in the process and will instead receive a thank you letter.

Football clubs and people have already been heavily involved in helping the battle against the pandemic.

Chelsea owner Roman Abramovich has offered up his hotel at Stamford Bridge for NHS staff to help reduce their commute into London, while Gary Neville and Ryan Giggs have done similar with their hotel in Manchester. 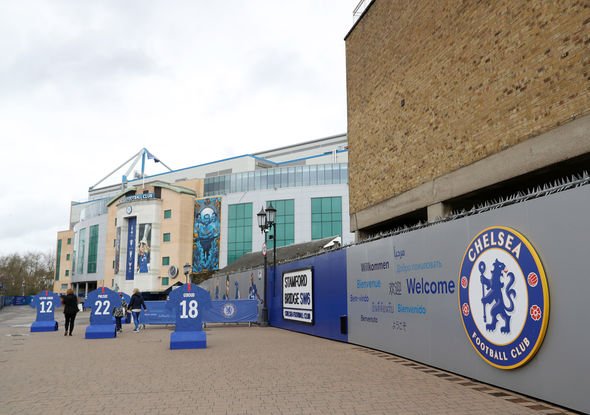 While other clubs have started campaigns to hand NHS staff free tickets to matches when football does resume, and others have donated to food banks in their local areas who had previously relied on match day donations.

London has come under pressure as the epicentre for the disease in the UK with huge numbers of cases being confirmed each day.

The London tube system has been part of the problem with services still running to get key workers to their jobs, but others still using.

“[Passengers are] Getting off one train, standing on the platform, waiting for another, none of them maintaining any kind of distance from one another,” he said on the ITV show this morning.

“Many of them might be non-essential workers mingling with health workers. This is a death trap.

“I mean what are we doing? London is the centre of this crisis.”

While the Mayor of London agreed not enough people were staying home.

Khan said: “Quite frankly there are too many people not staying at home.