Mauricio Pochettino is close to agreeing a deal to take over as Newcastle boss, as the Argentine manager is in ‘advanced’ negotiations over a contract at St. James’ Park. That’s according to reports in France, claiming the former Tottenham boss is ahead of Rafael Benitez on a shortlist created by Newcastle’s prospective new owners.

Pochettino has been linked with a return to football for some while, having been tipped to take over from Ole Gunnar Solskjaer at Manchester United.

The Argentine hasn’t managed since he was put on gardening leave by Spurs towards the end of last year, but appears set to return to the dugout.

Newcastle’s takeover is expected to be completed soon, and the club’s new owners want a new manager in place – potentially at the end of the season.

Benitez had been linked with a sensational return to St. James’ Park, but it seems he will be staying at the Chinese Super League side Dalian Pro. 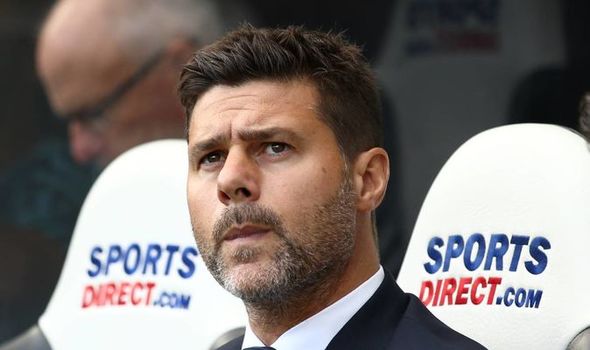 Instead, Pochettino will be targeted, and reports suggest negotiations are at an advanced stage.

French outlet Le10 Sport reports that unless something drastic changes, Pochettino will be the club’s new manager before long.

Steve Bruce still has until June 2022 on his contract, and reports suggest he will be given until the end of the season before being relieved of his duties.

Though with Pochettino closing in on a deal to sign for the Magpies, those plans could change.

Newcastle are plotting a huge summer spending spree after Pochettino is confirmed, with moves planned for Kalidou Koulibaly and Philippe Coutinho.

The Magpies have apparently offered a contract to Koulibaly worth £10.5million-per-season.

The Napoli defender is expected to leave the Serie A side this summer, with Paris Saint-Germain also interested.

PSG were expected to be leading the way for his signature after Koulibaly bought an apartment in the French capital, and he was targeted to be a long-term replacement for Thiago Silva. 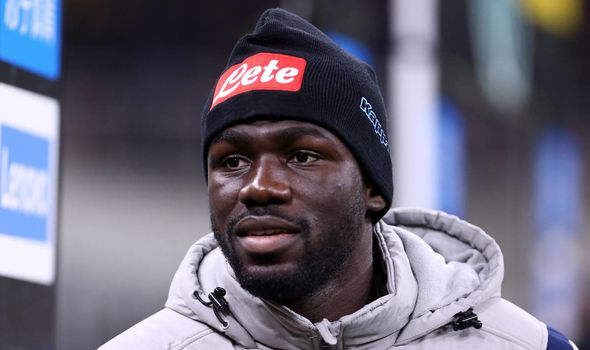 However, it is believed that they could turn their attentions elsewhere, with a move for Mauro Icardi possible.

The striker is on loan at PSG at the moment from Inter Milan, but the French giants have the chance to make that move permanent, something they will likely to if Kylian Mbappe or Neymar leaves.

Neymar is wanted by Barcelona this summer and Icardi could be used as a replacement, meaning PSG could look elsewhere other than Koulibaly – with Silva apparently mulling over a new contract.

If PSG slow their approach for Koulibaly, the arrival of Pochettino could lead to Newcastle leapfrogging them in the race for the Senegal international.