Marcus Rashford has told an MP to “put rivalries aside” and “make a difference” as he continues to ramp up pressure on the government to change their policy on free school meals for children.

The Manchester United and England forward has vocally campaigned to allow vulnerable children, who have been getting free meals during the coronavirus lockdown, to carry on receiving them over the summer holidays.

While a Department for Education spokesman has said the national voucher scheme “will not run during the summer holidays”, Boris Johnson’s official spokesman says the Prime Minister will respond to Rashford’s letter “as soon as he can”.

Rashford has continued to take his messaging to social media but saw one tweet draw a response from Conservative MP for Suffolk Coastal Therese Coffey on Monday morning.

To a tweet saying “when you wake up this morning and run your shower, take a second to think about parents who have had their water turned off during lockdown,” she responded: “Water cannot be disconnected though.”

Rashford then replied: “I’m concerned this is the only tweet of mine you acknowledged. Please, put rivalries aside for a second, and make a difference.”

Rashford, who has raised £20million to boost food distribution with the charity FareShare, has admitted to using food banks and receiving free meals as a child.

He wants to help the families that need it the most, knowing how it felt to go hungry, and believes the government revising its decision could be a small step towards fighting child poverty.

He wrote in The Times: “Today I focus on a trophy that stands for something much bigger than football.

“A U-turn on the decision to stop the free food voucher scheme continuing over the summer holidays could help us reach the next round but we still have a very long way to go as a country to eventually lift the trophy.

“In this case, the trophy is combating child poverty.

“I don’t claim to have the education of an MP in parliament, but I do have a social education. I am clued up on the difference a U-turn decision would make on the 1.3 million vulnerable children across the UK who are registered for free school meals because 10 years ago I was one of them.”

The campaign received a further push on Monday night when former England striker Gary Lineker asked the Government to consider the struggles of impoverished families during the coronavirus crisis. 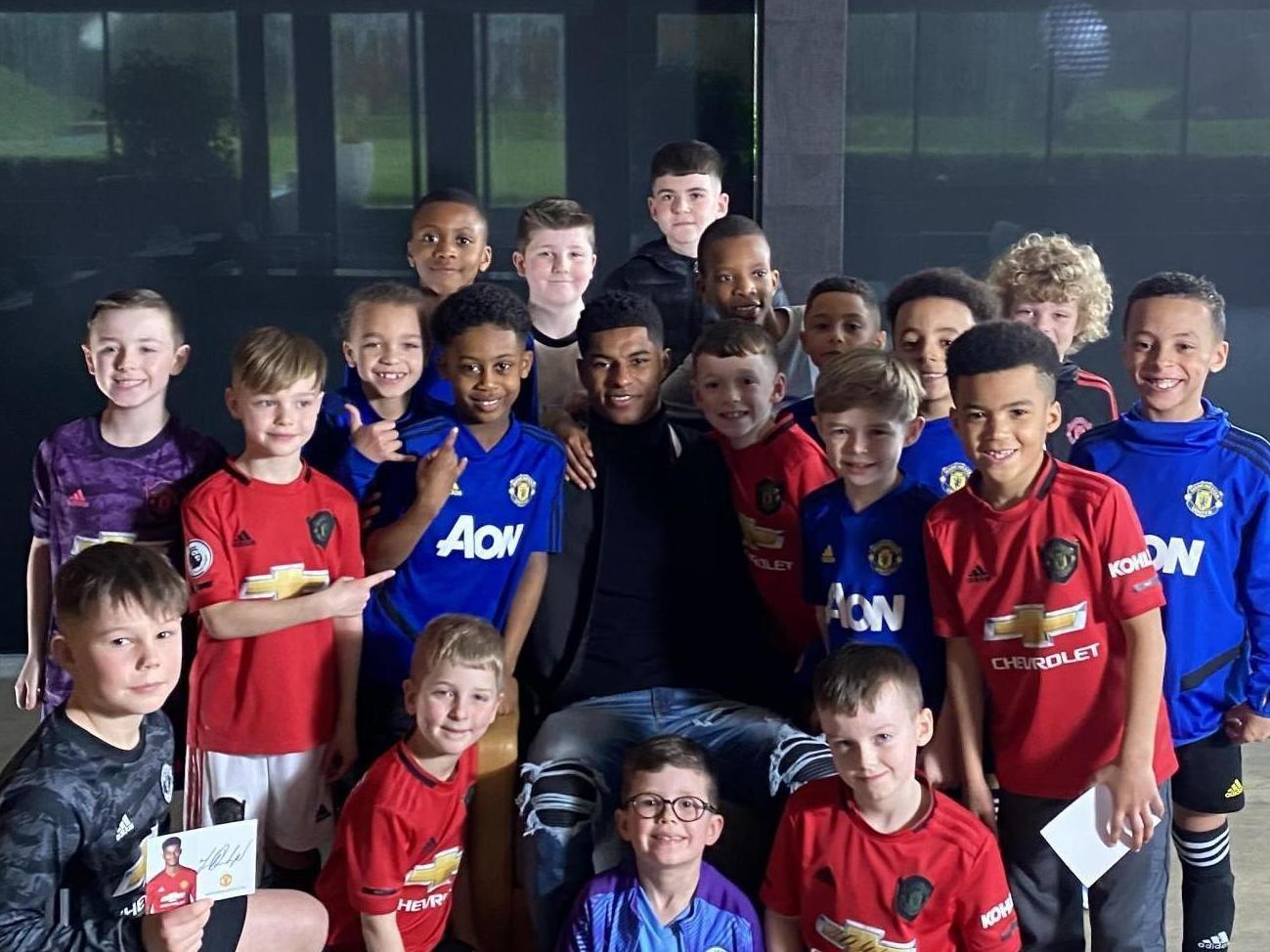 “Obviously these are strange times. Kids wouldn’t ordinarily be fed during the summer holidays, I understand that. But you’ve got to look at it and go ‘These are very, very difficult times for a lot of people and a lot of families’,” the Match of the Day presenter said on BBC Newsnight.

“There are a lot of young people, young children, in this country that are going hungry. And in a country like ours, a country of quite substantial wealth, that seems to be largely unacceptable.

“Hopefully the powers that be will listen. It seems strange that we have to be in a position where we are desperately arguing to try to get young people fed, and stop them being hungry.”