Leeds United head coach Marcelo Bielsa has vowed to “continue fighting until the end of the season” but accepts he is not immune from being sacked.

Bielsa’s side are five points above the Premier League’s relegation zone after winning only three games this season and were thrashed 7-0 at Manchester City on Tuesday.

“Do you think that after suffering a 7-0 defeat I can discard the instability? Of course the job of a coach is not stable. I don’t have anything that makes me immune to that characteristic.”

The 66-year-old added: “Of course I’m going to continue fighting until the end of the season. I always think that in adversity you have to fight. 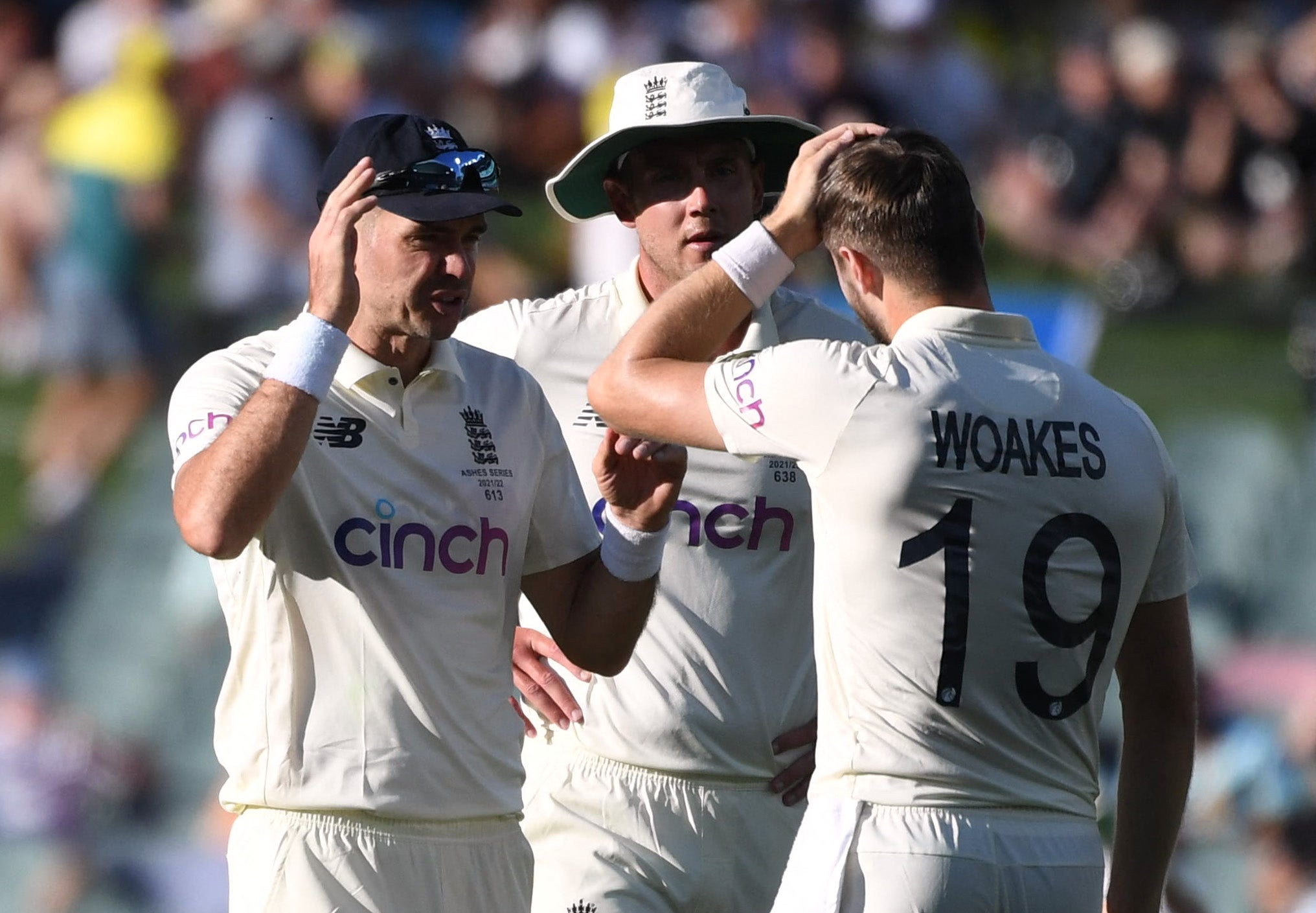 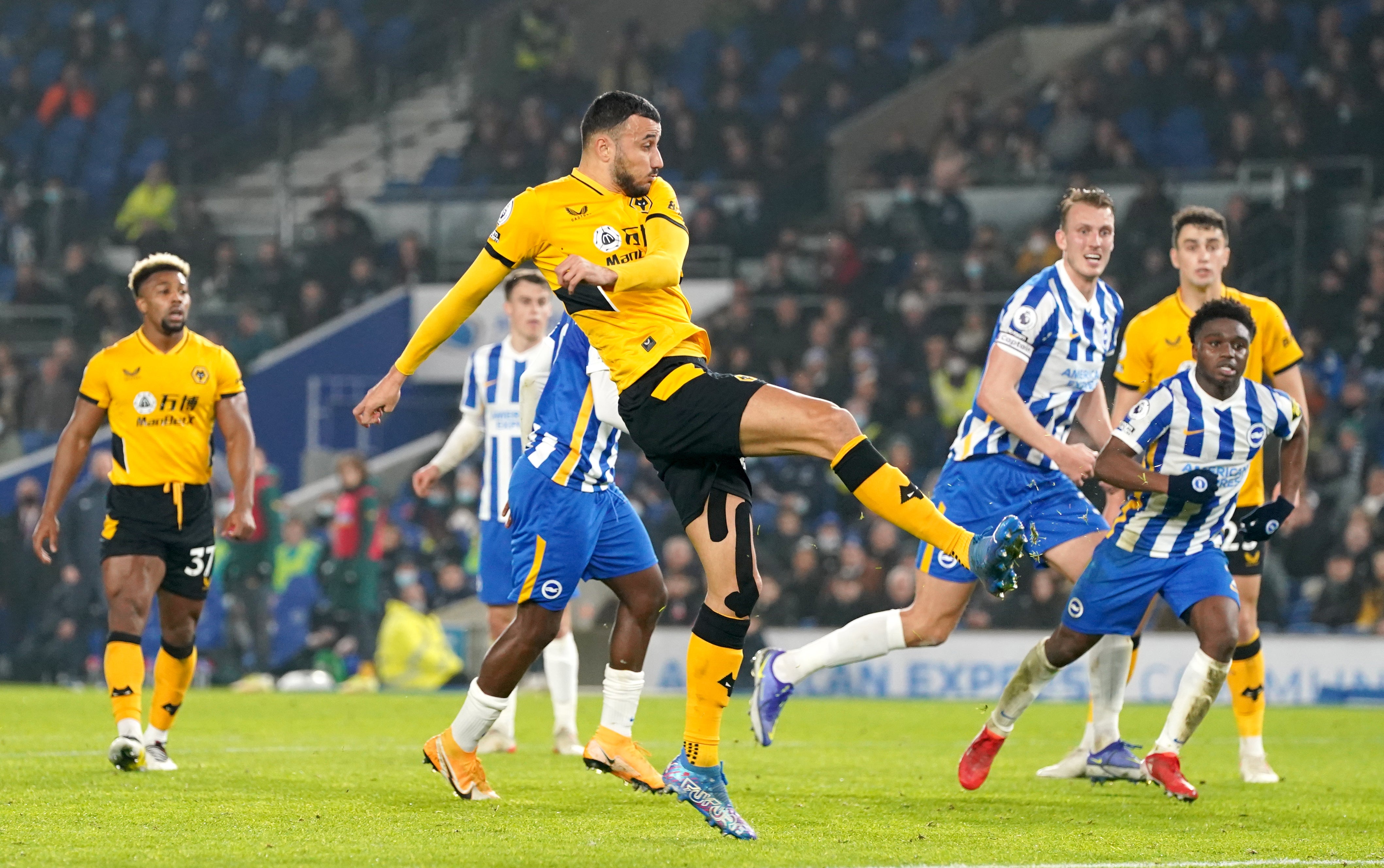 “I am going to fight until the end of the season without any doubts. I hope nothing happens that does not allow me to act on what I just said. I am saying, to have the necessary strength to face what may come.”

Bielsa has faced criticism from pundits and a section of Leeds fans after his side have failed to reproduce the form they showed last season.

But the Argentinian remains hugely popular with the majority of supporters after transforming Leeds from a mid-table Championship club.

“It’s the worst of all the moments I’ve had at Leeds,” Bielsa said. “Of course, to lose 7-0 is not just another defeat.”

Leeds’ biggest Premier League loss came three days after a stoppage-time penalty denied them a point in a 3-2 defeat at Chelsea, which Bielsa described as his side’s best display of the season.

He said: “You say we’ve won two games of the last 10, but you can also look at those results in a more favourable way.

“You can also look at it that prior to the defeat against City, this segment is the most productive of the season thus far.”

The club has invested £130million in the construction of this squad, and I don’t know if they can or can’t invest more

Leeds’ bid to bounce back in the evening kick-off at Elland Road against Arsenal on Saturday has been hit by further injuries.

Bielsa, without six first-team players at the Etihad Stadium, confirmed Dan James (groin) and Jamie Shackleton (Achilles) have been added to a debilatating list of casualties.

Robin Koch (pelvis) is available having been sidelined since the opening-day defeat at Manchester United, but Junior Firpo will serve a one-game ban.

When pressed on whether the club will be looking to strengthen in January, Bielsa added: “First of all, I don’t want to use the numbers out as an excuse, the second thing is I never said I don’t want players to come in January. 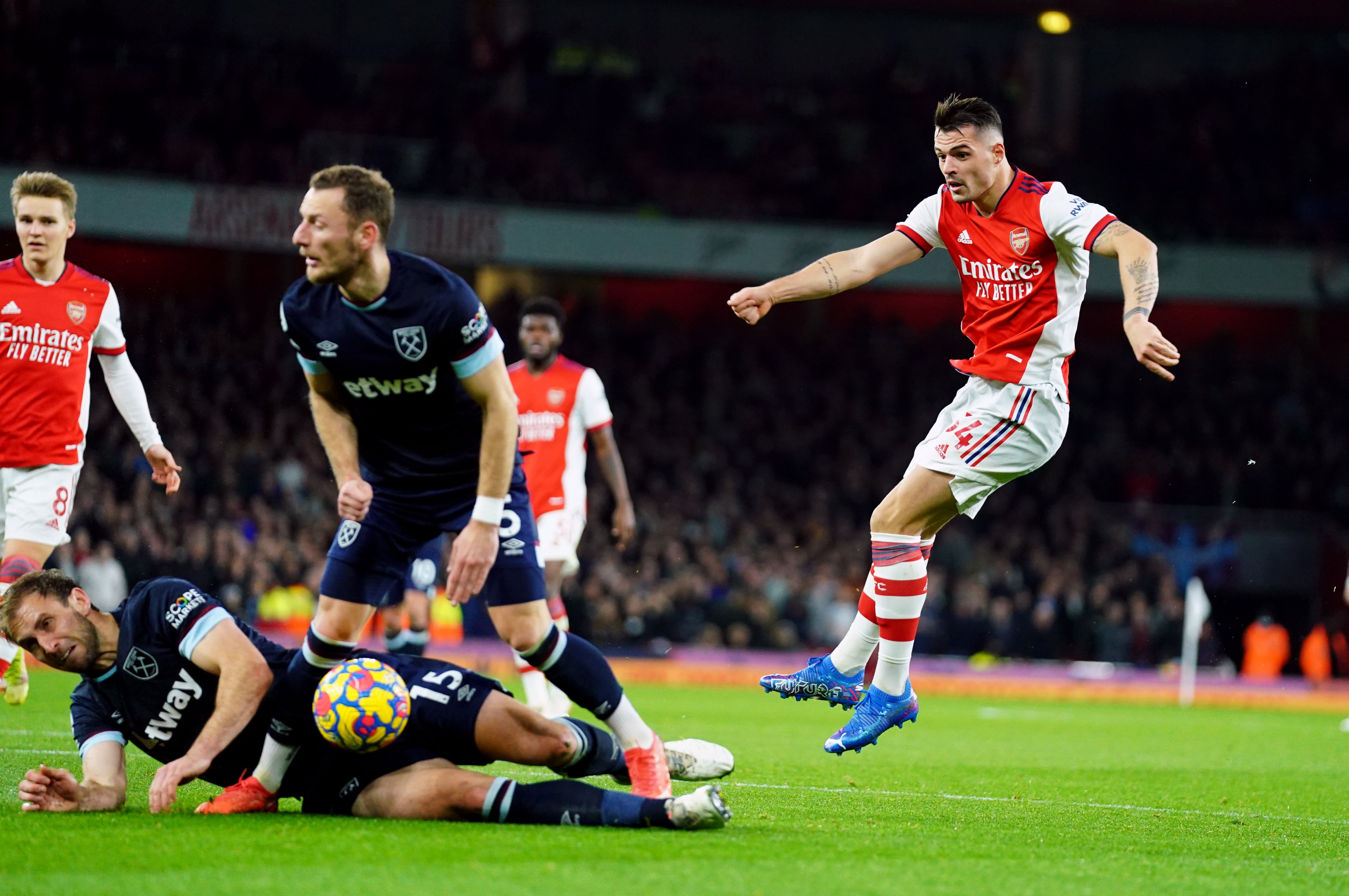 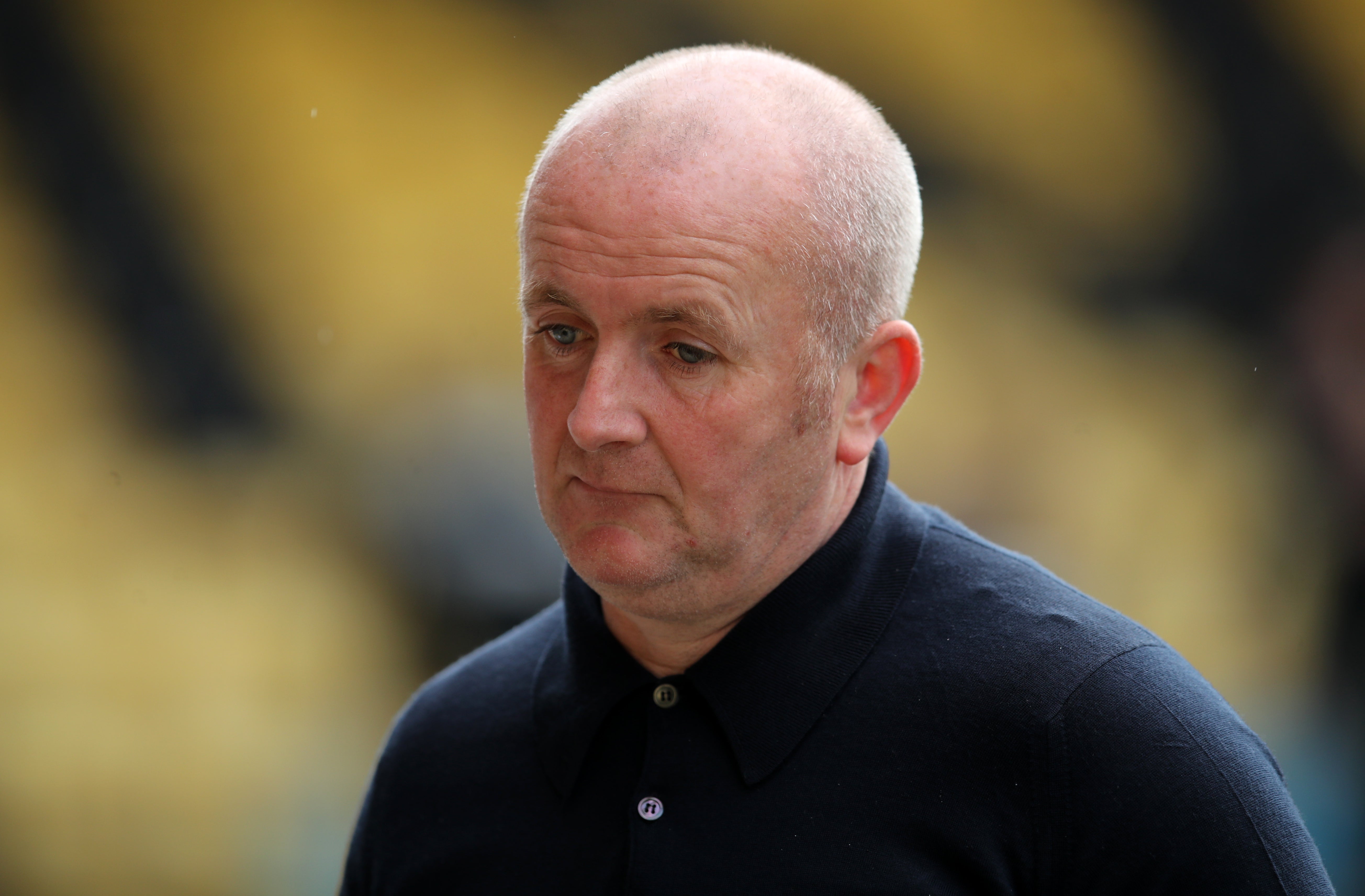 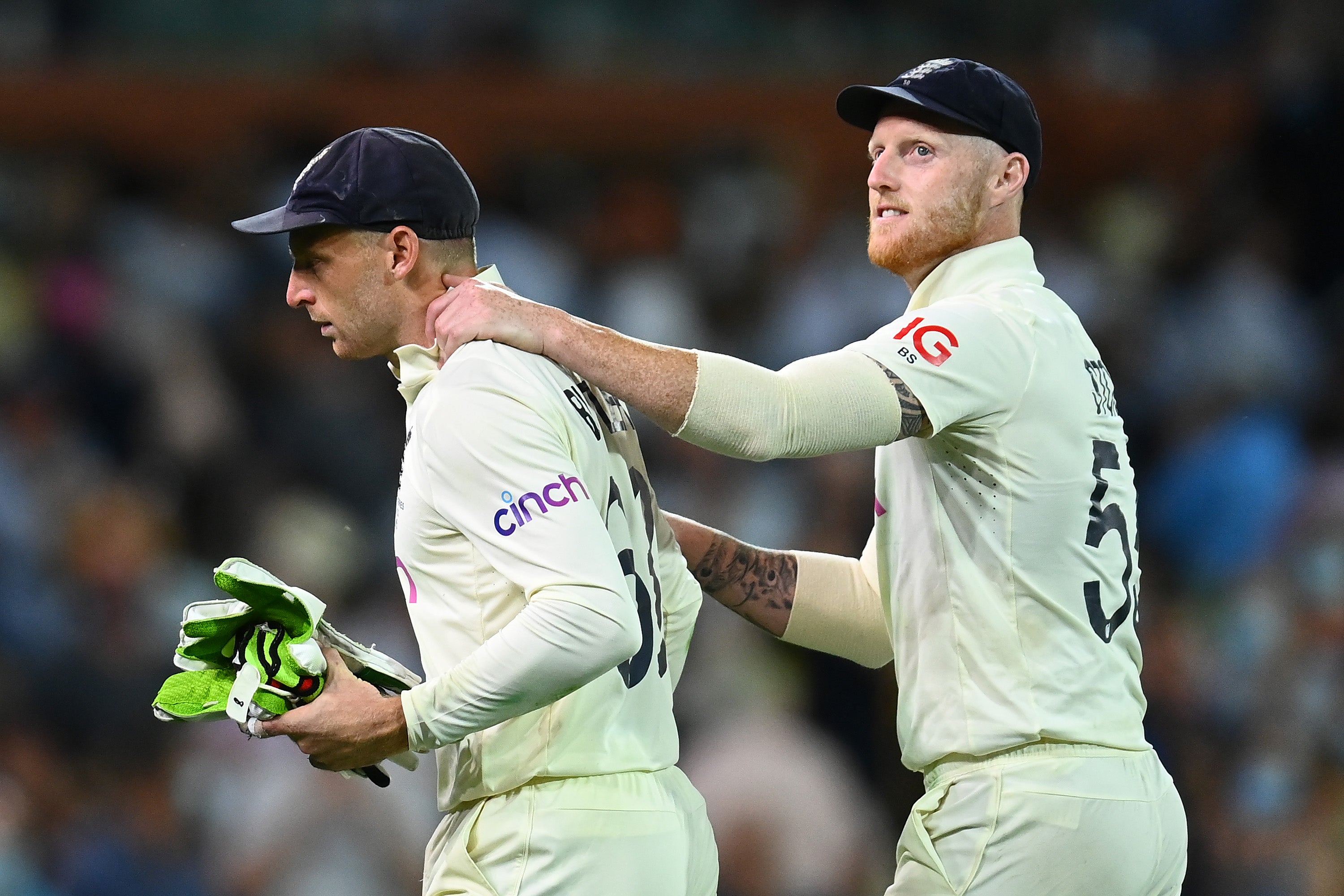 “The only thing I said, and I reiterate, to bring in players they should be better than what we have.

“The club has invested £130million in the construction of this squad, and I don’t know if they can or can’t invest more.”