‘There are details from the discussions in the media, that annoys me’: Manuel Neuer hits out at leaking of contract talks with Bayern Munich as goalkeeper says suggestions he wants five year contract are false

Manuel Neuer has admitted he is ‘annoyed’ that details surrounding his contract talks with Bayern Munich have been leaked in the media.

The goalkeeper claimed suggestions he wants a five-year contract ‘make no sense’ given that would take him to the age of 39.

Neuer said he has always had great trust in the club and said he has not personally been involved in any talks which he leaves to his agent. 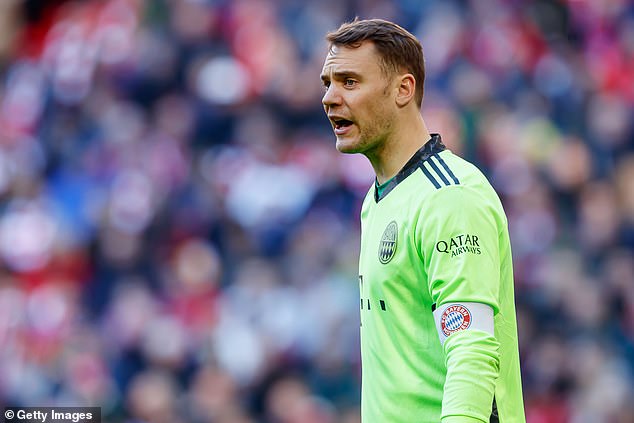 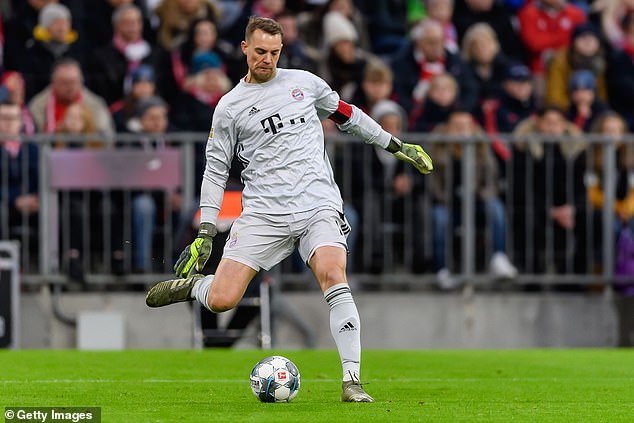 ‘All conversations that I’ve had here since then have always been conducted with great confidence. Nothing has ever leaked out,’ he told SportBild.

‘But now there are details from the current discussions in the media that are often not even correct. That annoys me. I don’t know that at FC Bayern.

‘I want to play as long as I’m fit. But the most important thing for me is trust. It’s clear to me that it’s utopian to want a 5 year contract. I’m 34 and can’t predict how I’m going to be at 39. That’s why what has been publicly suggested, makes no sense at all 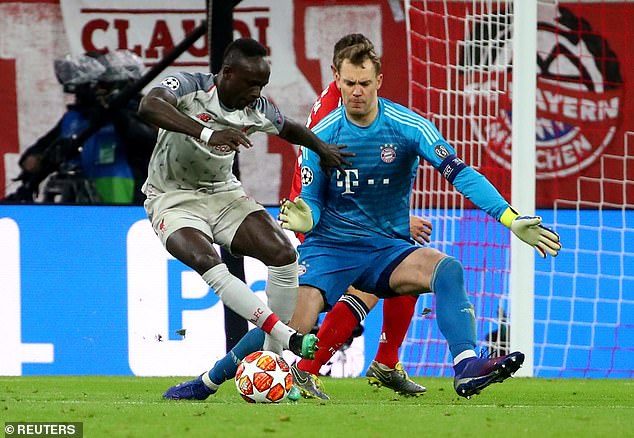 ‘It has always been important to me to be able to work trustingly with the employees in management positions – as loyal as I am to the club as a player and captain.

‘I want a contract where FC Bayern and I have a win-win situation that everyone is happy with. I want to perform,, be there for the team and do everything to ensure that we have maximum success – with 100% passion. The conditions must be right, that’s what it’s about.

‘I’m not in the talks, that’s what Thomas (my agent) does. That’s why I can’t and don’t want to point my finger at individual people. But the group of people there is manageable.’ 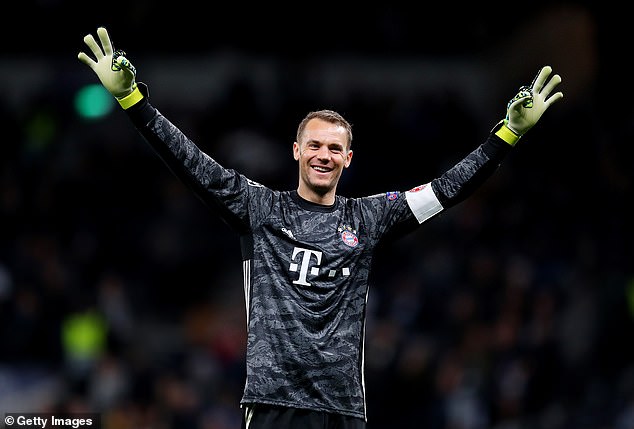 The German’s contract is set to run out in 2021 with Chelsea thought to be interested in taking him to Stamford Bridge should he be unable to agree a new deal with Bayern.

Neuer joined Bayern from Schalke in 2011 and has gone on to win 18 trophies during his nine years at the club.

The World Cup winner is renowned for his ‘sweeper’ style and ability to pick a pass with his impressive distribution.

Bayern signed Alexander Nubel in January as a long-term replacement for Neuer and the 23-year-old will join up with the squad when his contract with Schalke ends in the summer.