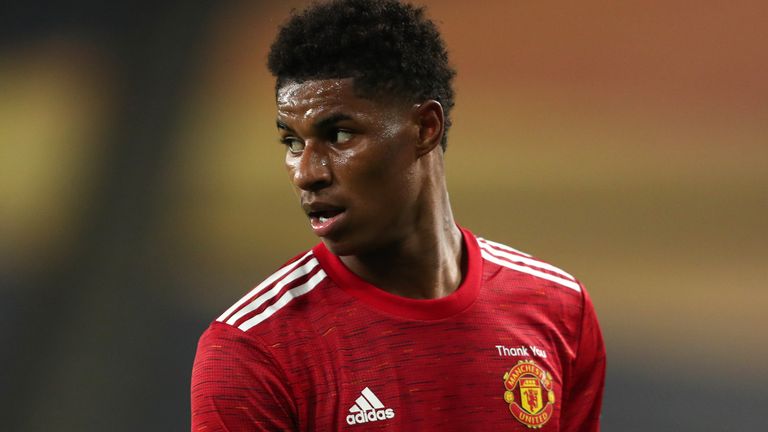 Marcus Rashford says the task of reeling in Liverpool and Manchester City provides added motivation to Manchester United’s bid to re-establish themselves as contenders.

United put together a nine-game unbeaten run, which included six wins, after lockdown to pip Chelsea to third place at the end of last season, although they finished the campaign 15 points adrift of neighbours City in second and a full 33 behind Liverpool, who claimed their first league crown in 30 years.

Ole Gunnar Solskjaer’s side remain a work in progress, but Rashford and his team-mates could have no better incentive as they strive to reach greater heights than having two teams who have for so long assumed the status of arch-rivals at which to aim.

“I think that’s natural for anyone who plays for the club or anyone who’s from Manchester,” Rashford told the PA News agency. “We have to use all that as motivation to keep improving as a team. “But we can’t lose sight of what’s important, and that’s our own team’s development and to keep improving. You can find yourself sometimes looking too much elsewhere, but we play our best and we improve most when we concentrate on ourselves as individuals and as a team.

“The manager always wants us to do that and that’s the best way to do it.”

Only once since they won their 20th title and 13th of the Premier League era in 2012-13 have United finished higher than they did last season – they were runners-up under Jose Mourinho two years ago – and Rashford is convinced they now have something upon which to build.

He said: “It’s obviously a big step. The lads worked hard and for me, it’s what we deserved as a team. We’ve had some tough times this season and some times where we’ve been unstoppable. 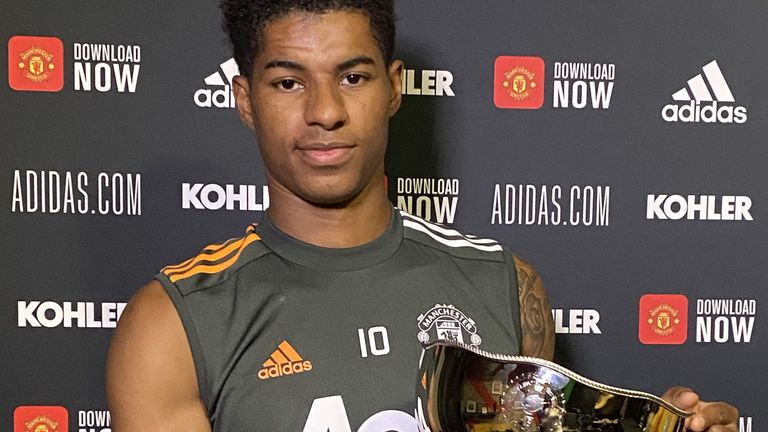 The England striker is looking to make up for lost time after missing five months of the last campaign with a back injury.

He made 13 appearances after the action resumed in June and extended his goal tally for the club to 22, although that did not match the expectations of a 22-year-old who has already achieved so much on and off the pitch.

He said: “I missed four or five months and in my mind, I could have done much more this season. But for whatever reason, it didn’t happen.

“I never lose touch with reality and I know next season, I have to come back better than I was last season.