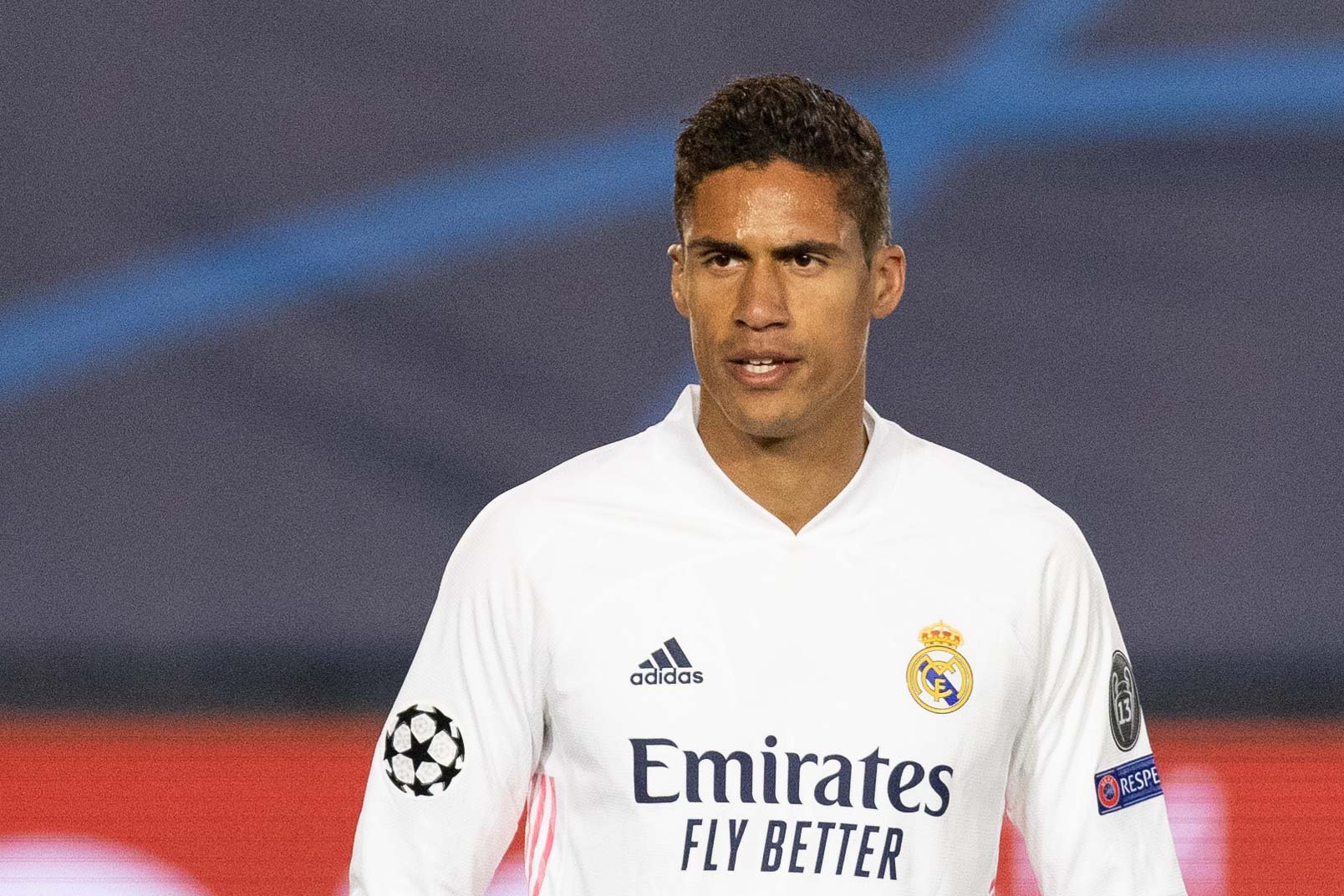 Manchester United are working on a move for Real Madrid defender Raphael Varane, with Ole Gunnar Solskjaer prioritising the Frenchman over other targets such as Pau Torres and Sven Botman.

The World Cup winner has a year to run on his deal at the Bernabeu and has so far refused to extend his contract, with reports suggesting Varane is keen on a new challenge after close to a decade in the Spanish capital.

Varane struggled under Carlo Ancelotti during his first stint at Madrid and the Italian’s return to the club was announced this week, throwing the defender’s future into further doubt.

Solskjaer is keen on signing a fast centre-back partner for Harry Maguire and feels Varane would perfectly fit the bill.

Madrid are unwilling to let Varane run down his contract and would prefer to sell him this summer for a fee of around £40m should the Frenchman clarify that he will not extend his stay at the club.

According to the Daily Mail, United are now actively working on a deal for Varane and believe they can convince the defender to move to Old Trafford.

Solskjaer will be given a budget of around £150m this summer, though he may have to discard of the likes of Jesse Lingard, Juan Mata, Diogo Dalot and Phil Jones before he can use his full budget due to United’s inflated wage bill.

As well as Varane, Solskjaer hopes to sign Dortmund winger Sancho for around £80m, meaning 80% of his budget could go on the pair.

The Norwegian believes his side need a combative defensive midfielder in order to play Paul Pogba in a deeper role and Declan Rice is considered the ideal candidate.

However, West Ham value the England international at around £95m and he’s likely to prove out of reach this summer.