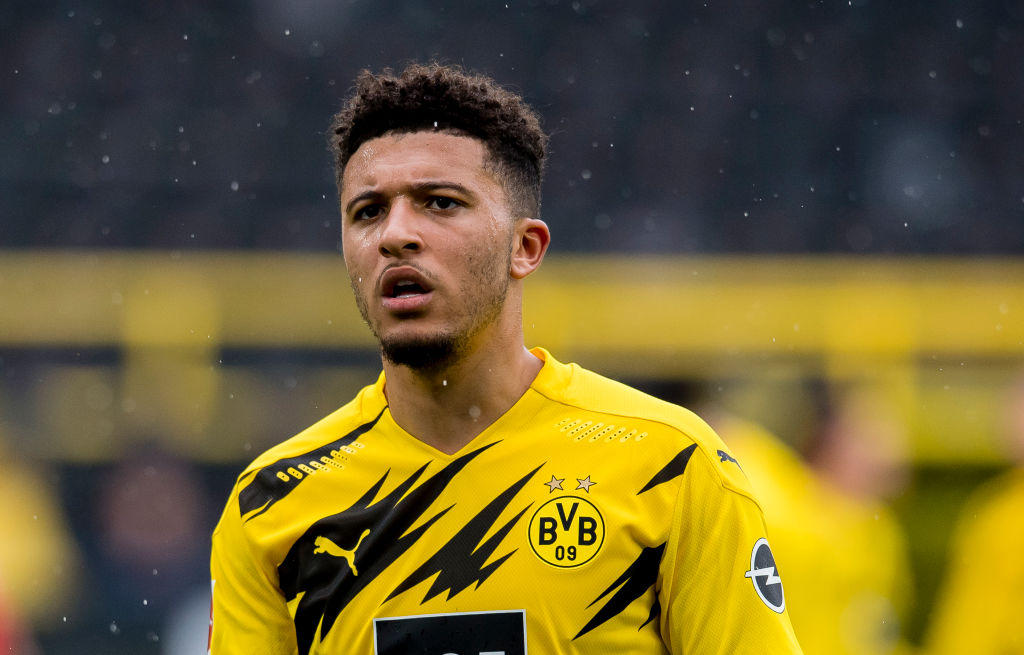 Dortmund winger Jadon Sancho expects to complete a move to Manchester United this summer, with the midfielder’s representatives ‘more confident than ever’ that a transfer will be completed.

The Red Devils were keen on signing the 21-year-old in 2020 but refused to meet the Bundesliga giants’ £108million valuation of the England winger and though they left it until the final day of the window to persuade the Germans to lower their price, United eventually turned to Amad Diallo.

Nevertheless, United remain determined to sign Sancho and Edinson Cavani’s contract extension means the club can shelve plans to sign a centre forward for at least another 12 months.

That’s given Ole Gunnar Solskjaer greater flexibility with this summer’s transfer budget and he’s happy to spend the bulk of it on Sancho.

Dortmund have rediscovered top form in recent weeks to boost their chances of a Champions League finish but the club are no longer in the negotiating position they once were for Sancho, particularly as he now has two years to run on his deal.

That means this summer is the last opportunity to obtain a huge fee and Eurosport claim United are now confident of landing Sancho as Dortmund have lowered their asking price to around £85m.

While United are likely to open the bidding in the region of £65m-£75m, there is an acceptance that Dortmund will get closer to their valuation.

Nevertheless, Sancho’s camp now believe they are on the cusp of agreeing a move to Old Trafford, which has been years in the making.

The Red Devils wanted Sancho when he was at Watford before moving to the Etihad and they tried to convince the midfielder to move across Manchester in 2017, only for Sancho to choose Dortmund.

Solskjaer will then turn his attention towards signing a defensive midfielder, while a new centre-back remains a possibility.

Declan Rice is a target from West Ham but the Hammers value the England midfielder at over £100m, which would stretch the Red Devils’ budget too far.

Jesse Lingard, though, is a target for the Hammers and United could offer the playmaker in part-exchange for Rice.

Lingard is valued at around £30m.