Manchester United are reportedly interested in putting together a swap deal that would see Paul Pogba leave in exchange for Juventus defender Matthijs De Ligt.

The Dutch defender joined the Serie A champions for £75m in the summer but has found life tough in Italy.

Pogba, meanwhile, has just one year left on his contract and it is widely believed that he wants to leave Old Trafford. 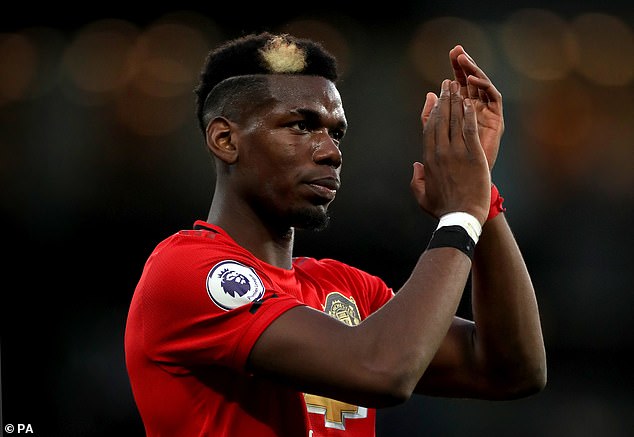 With transfer fees dwindling due to the coronavirus crisis, The Sun claim United manager Ole Gunnar Solskjaer is hopeful of getting a player in return for the Frenchman.

Pogba is keen on the idea of returning to Juventus, where he could line up alongside Cristiano Ronaldo.

The Frenchman rose to prominence in Turin after joining Juventus from United in his younger years. 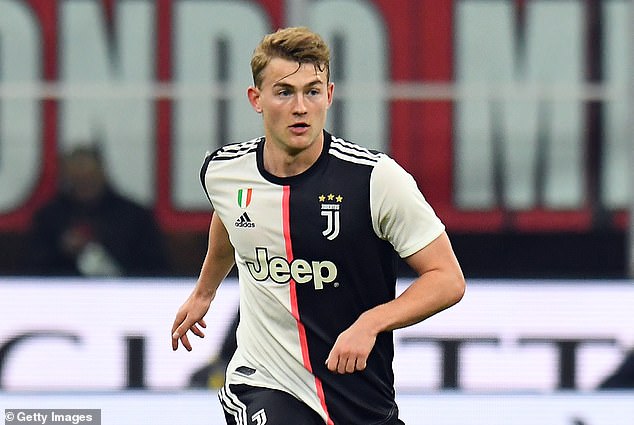 He spent four seasons there, winning the league every year and helping the team reach a Champions league final.

Real Madrid are also interested in De Ligt but the defender is thought to prefer the idea of a move to England.

The 20-year-old was one of the star of Ajax’s run to the  Champions league sem-finals last season.