Manchester United may have to settle for a loan deal for Real Madrid left-back Sergio Reguilon despite submitting a £27million bid for him.

The defender, who impressed on loan at Sevilla last season, has emerged as a top target for United manager Ole Gunnar Solskjaer as he searches for left-sided reinforcements.

Reguilon’s future at the Bernabeu seems bleak and it is believed he is free to leave this summer, sitting behind Ferland Mendy and Marcelo in Zinedine Zidane’s side. 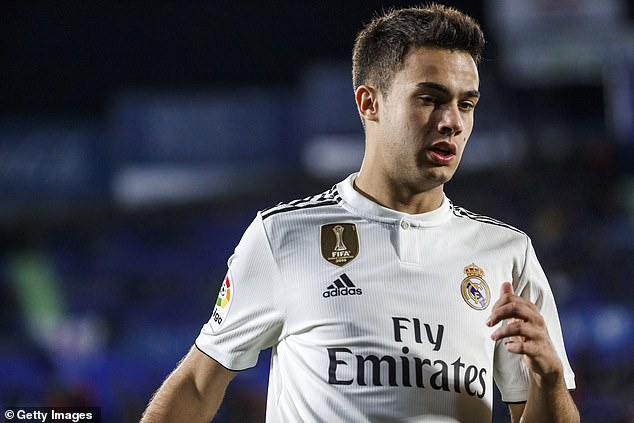 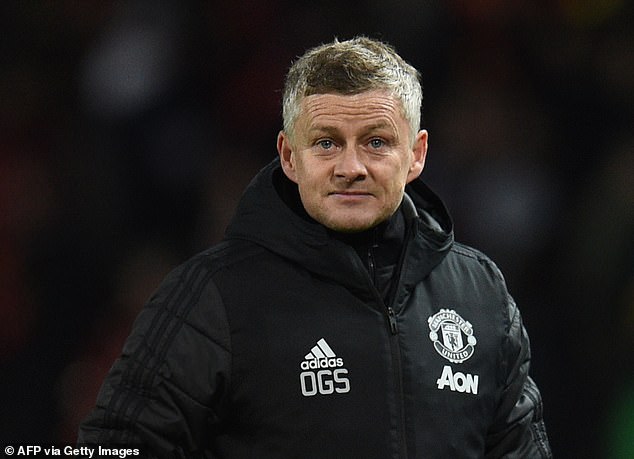 The left-back has turned heads after taking LaLiga and the Europa League by storm with Sevilla as Tottenham, Paris Saint-Germain, Napoli and Juventus have all registered an interest.

However, United are the only club to have made a bid for Reguilon, totalling £27million.

They could be dealt a slight blow in their pursuit of the 23-year-old and may only be able to loan him for a season initially.

He is under contract with Los Blancos until 2023 and the Bernabeu chiefs highly-rate him after he rose through the club’s academy ranks. 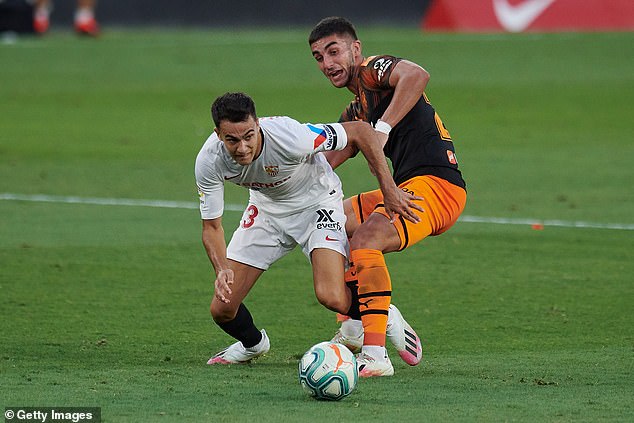 Despite Zidane being happy to allow Reguilon to leave permanently in order to create funds for more summer reinforcements, it is more likely that Madrid will only allow the left-back to leave on loan, according to Sport.

Solskjaer is hoping to create some momentum from the recent signing of Ajax midfielder Donny van de Beek and strengthen his defensive options.

Last season the left-back spot was occupied by Luke Shaw – who was withdrawn from their Europa League campaign due to an ankle injury – and 20-year-old academy product, Brandon Williams.