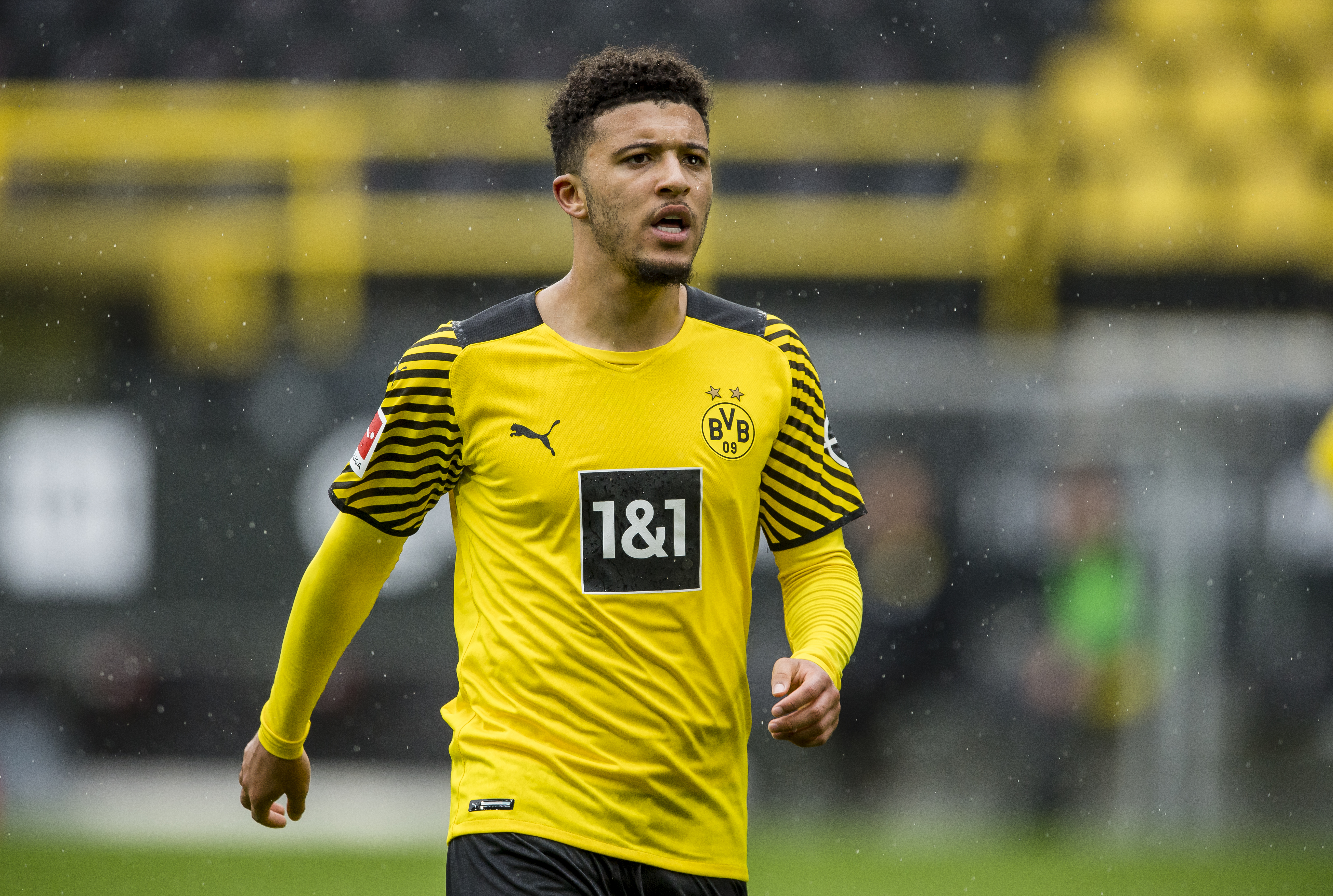 Sancho, 21, has been at the top of United’s shortlist of targets for the past 18 months and Ole Gunnar Solskjaer remains intent on strengthening his attacking options with the forward’s arrival after missing out on his signature ahead of the 2020/21 campaign.

It’s understood Sancho has been interested in a switch to Old Trafford ever since the Red Devils made their first move and the England international was left disappointed when Dortmund’s £108million asking price was not met last year.

According to German publication BILD, United reopened the bidding this time around with an offer of €69.5m (£60m) which was swiftly rejected as it falls some way short of Dortmund’s valuation.

Dortmund have been forced to revise Sancho’s price tag due to the financial repercussions of the Covid-19 pandemic on the transfer market – but are not prepared to accept of fee of below €90m (£78m) plus add-ons for their prized possession this summer.

The Premier League giants are expected to return with a follow-up proposal for Sancho and the saga is set to rumble on over the coming weeks and months, with a transfer unlikely to be announced during the winger’s involvement in England’s European Championships campaign.

Chelsea have also registered a strong interest in the former Manchester City man but United are the clear frontrunners to secure a deal, with Solskjaer determined to bring a right-sided attacker to the Theatre of Dreams.

The transfer speculation appeared to negatively impact Sancho’s performances at the start of last term but the youngster finished Dortmund’s campaign strongly and ended the season with a tally of eight goals and 11 assists in the Bundesliga.

Though Sancho has another two years remaining on his current contract at the Westfalenstadion, Dortmund sporting director Michael Zorc last month revealed the Englishman had a ‘gentleman’s agreement’ which could allow him to leave this summer.

‘We already had a gentlemen’s agreement with Jadon last year that he can switch under certain conditions,’ Zorc told ARD.

‘He’s been with us for a couple of years. However, this agreement does not exist with Erling Haaland.’