Is Liverpool vs Ajax on TV tonight? Kick off time, channel and how to watch Champions League fixture

REVEALED: Manchester United have concerns over Mason Greenwood’s lifestyle and attitude as Ole Gunnar Solskjaer aims to sharpen youngster in training at Carrington after he was left out by England

Manchester United are increasingly concerned over Mason Greenwood’s attitude as the teenager continues to endure a difficult period in his fledgling career.

Greenwood did not feature in Saturday’s 3-1 win at Everton, with illness cited as the reason.

However, it is understood that Greenwood’s performance in training on Friday was below-par. And United denied speculation yesterday that the teenager was involved in an exchange of words with Bruno Fernandes during the session at Carrington after he failed to chase a pass from his team-mate. 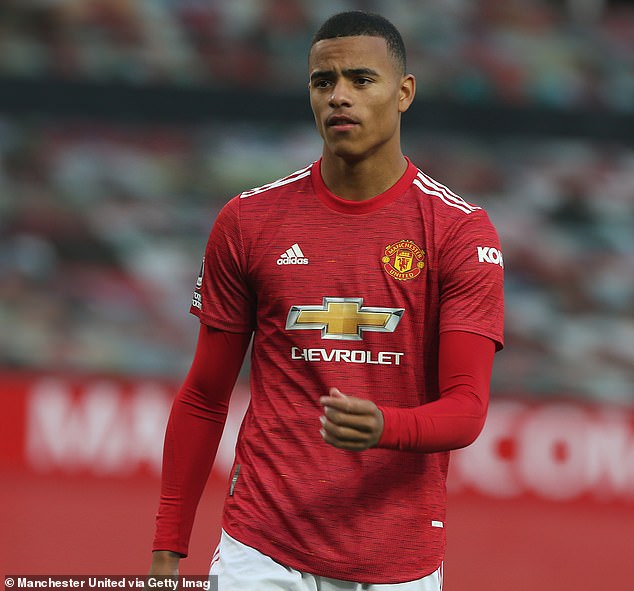 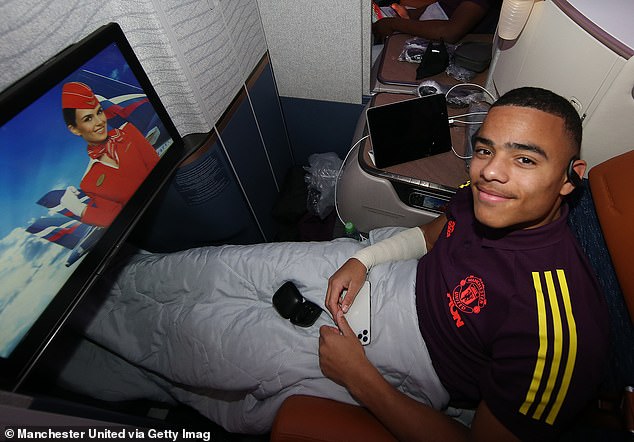 There are concerns at the club over Greenwood’s lifestyle, specifically the amount of sleep and rest he is getting to stay in the condition needed to perform at the highest level. Last month it emerged that United had spoken to the 19-year-old over his time-keeping around the club.

In September, Greenwood was sent home from England duty in disgrace after making his senior debut when he and team-mate Phil Foden were caught inviting girls to the team hotel in Iceland. United issued a statement saying they were ‘disappointed’.

While Foden has been recalled for the forthcoming games, Greenwood was omitted following discussions between United manager Ole Gunnar Solskjaer and England boss Gareth Southgate.

It is understood that Solskjaer wanted Greenwood, who has only made four starts for his club this season and is yet to complete a full 90 minutes, to train at Carrington. And Southgate was happy to leave the youngster out given his lack of first-team action.

United are said to feel that Greenwood — who also admitted to ‘poor judgment’ in September after a video emerged of him inhaling nitrous oxide –— needs to focus on his development as a footballer.