Manchester City are hoping to press on with solving their defensive issues this summer by launching a £28million bid for Boubacar Kamara.

Since Vincent Kompany’s departure at the end of the 2018-19 campaign, City have yet to find a long term replacement for the former club captain.

It looks highly likely to have cost them in defence of their Premier League crown too, as this season they have already conceded 31 goals,  eight more than they did throughout the entirety of last term and with 10 games still to play. 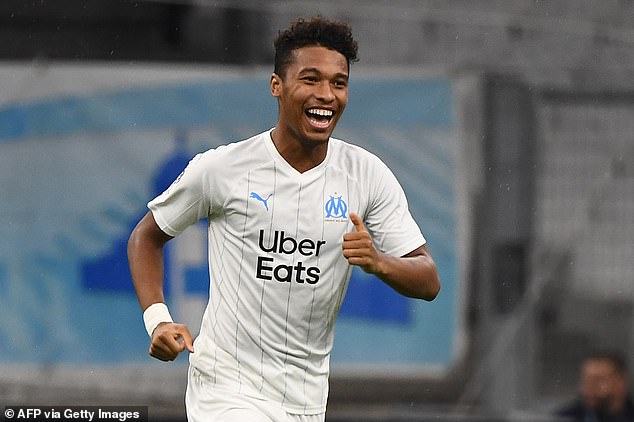 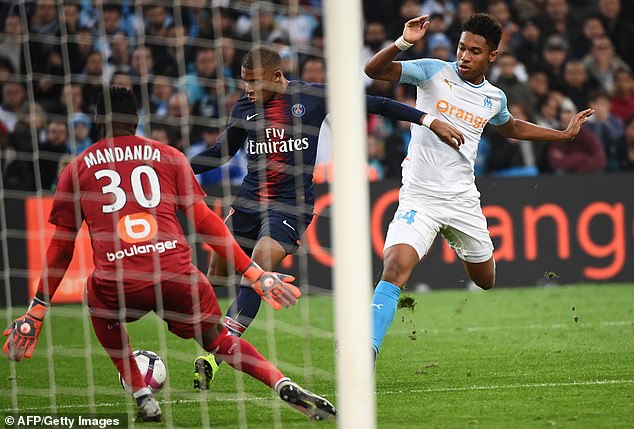 But according to Le 10 Sport, Guardiola has already identified Kamara to fill the Kompany void and will a lodge a bid for the 20-year-old this summer.

Kamara has been one of Marseille’s stars under Andre Villas-Boas, with the French side emerging as best of the rest in the country behind runaway leaders Paris Saint-Germain before the coronavirus prematurely ended the top flight campaign.

He has played 28 games across all competitions this season and although he has not been capped at senior level, does have five Under 21 caps with France. 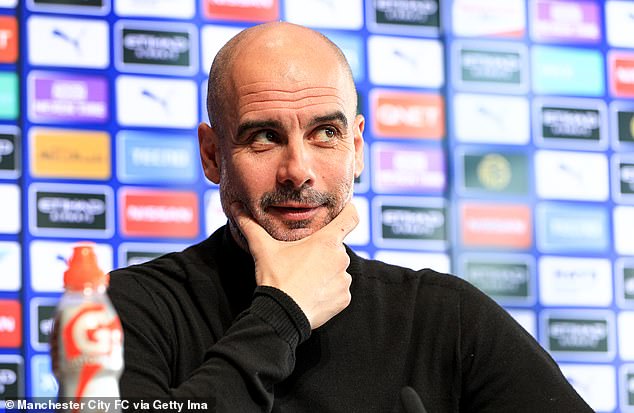 Despite qualifying for the Champions League next term, Kamara may still have to be sold to balance the books according to the report.

The defender has a contract until 2022 but otherwise appears to have little desire to leave the club where he started his career and looks forward to representing them in Europe’s biggest club tournament.