Premier League players in the North West have been warned they are at a ‘heightened risk’ of being targeted by criminals. 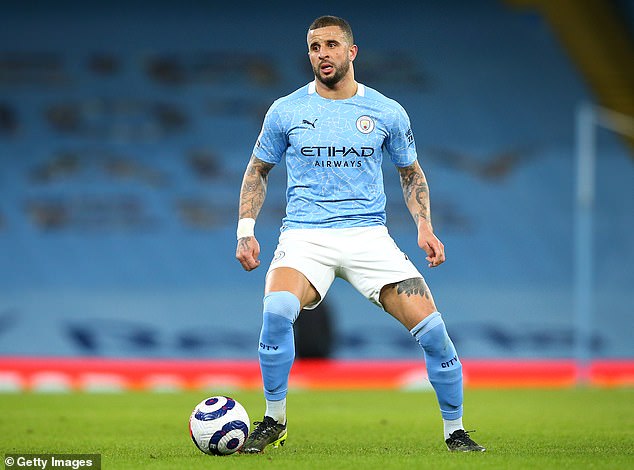 Olsen was marched around the house by the masked thugs and forced to hand over items including a luxury watch.

Now Walker has paid £40,000 for a Doberman guard dog called Apollo, after Rocky’s boxing rival-turned-pal, according to The Sun.

A source was reported to have said: ‘He’s determined to protect his family at all costs — and Apollo can help. He will be trained to react to certain keywords only the family will know.

‘He’ll guard the front door, but also carry out perimeter checks inside and out on a regular basis. His sole purpose will be to protect them all.’ 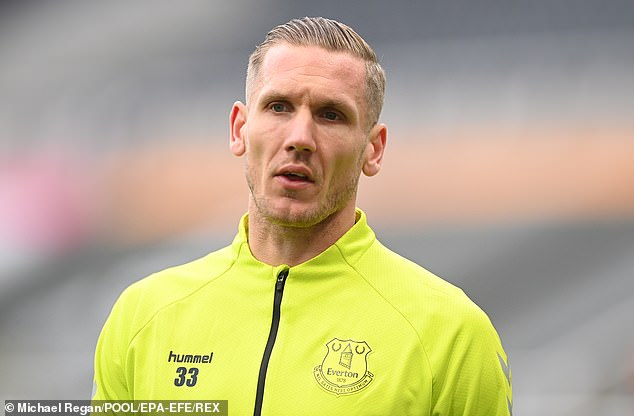 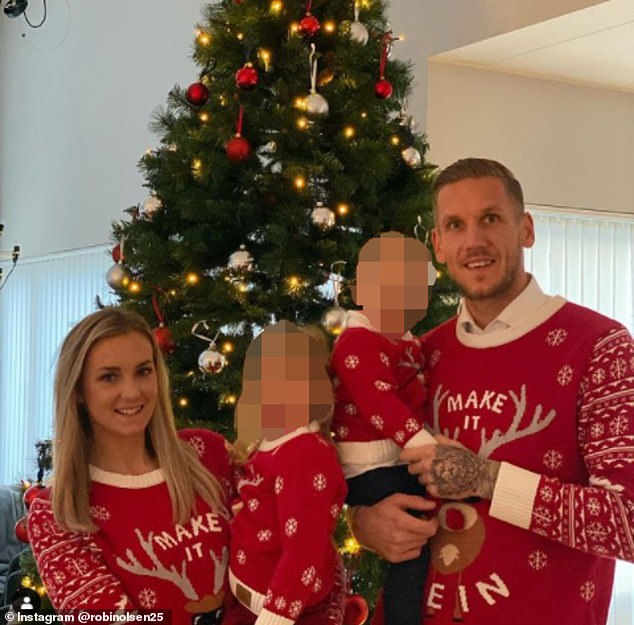 Walker lives in Cheshire, where Everton goalkeeper Olsen, 31, and his young family were confronted by machete-wielding raiders who smashed into their home near Altrincham on Saturday night.

In February, the house of his manager Carlo Ancelotti was raided, with intruders taking a safe after being disturbed by his daughter. 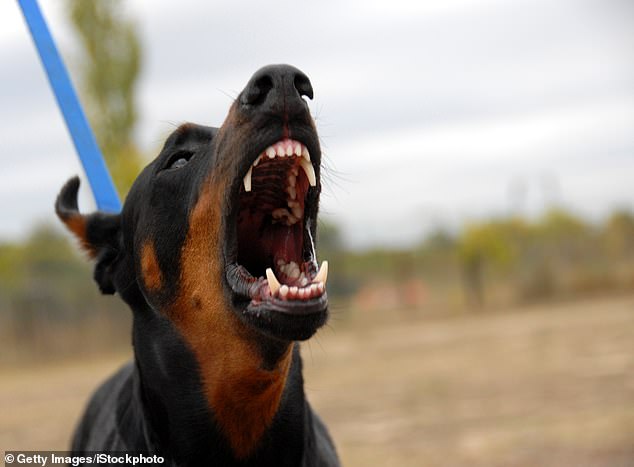 Everton, who have offered support and assistance to Olsen, were quick to raise the alarm to the likes of Liverpool, Manchester United and Manchester City, who also have players who live nearby.

One official disclosed that their squad had been made aware of a ‘heightened risk’. They added that the players had been reminded of the security protocols in place which give advice over what to do in instances such as an armed robbery.

A number of concerned players are reported to have enquired about buying a trained guard dogs.