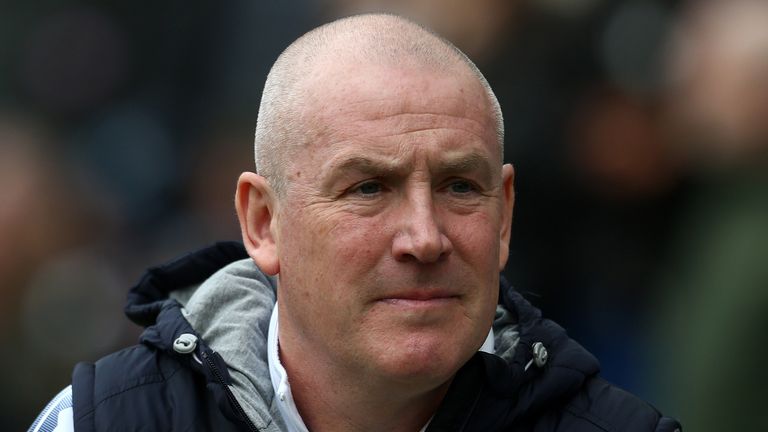 One of the biggest problems for clubs is the uncertainty over a return date.

Of course, I know it has to be at a time when it is safe to do so, but by picking clearly unrealistic earlier dates now and constantly pushing it back every few weeks, more harm is done than good.

It may seem a long way off, but by giving clarity on when the season will resume, be it September or October, then at least the clubs, broadcasters and fans can plan and prepare. Earlier dates will of course be preferred, however big decisions need to be made and the week-by-week movements are making the situation worse.

Confirmation on the resumption date removes the uncertainty and allows clubs, many of whom will be struggling financially, to plan their budgets accordingly.

For the integrity of the game it is essential we finish the season. We are 80 per cent through – and for fans, players, clubs and sponsors, we need to see the domestic programmes completed.

To absolutely confirm that domestic competitions will be seen through to their conclusion, will give clubs and the fans the clarity they need. It is the uncertainty that causes so much anxiety.

I’ve heard stories the Premier League may seek to do something separately. But in this instance the whole football community surely needs to come together and show a united front.

We are in an unprecedented situation; society is being challenged on all fronts and football has a huge role to play. It is the global game for a reason, and we need to recognise the positive impact it can have in so many areas.

When society has resumed, so can football 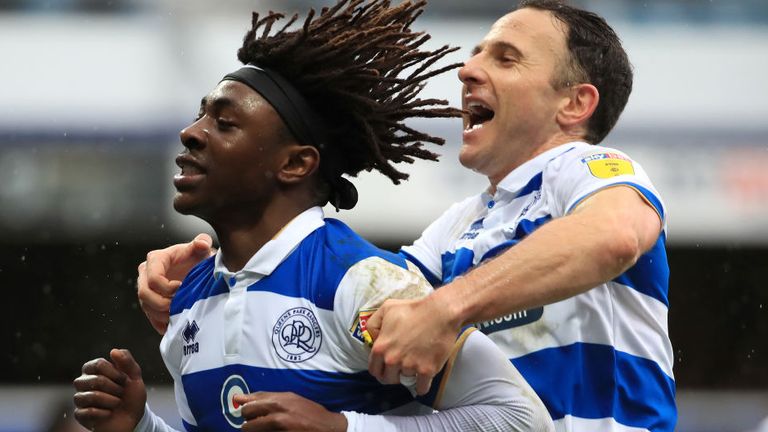 We must of course wait until society regains some sense of normality before we can continue. We look forward to the day when supporters can flock to the stadiums, but only when it is safe to do so.

What is the attraction of empty stadiums or playing somewhere like St George’s Park, with no crowd?

Is that what the fans want? Do you want to win a title or get promoted behind closed doors? The game is for the people, and that’s what makes the game so special.

To play behind closed doors goes against everything the government are advising. Football has a role to play in society and society has far bigger problems right now.

The lower leagues will need help to stay afloat

I’m very respectful of how much is done with solidarity payments and how much the Premier League already contribute. Furthermore, I completely understand the uncertainty of the situation is also affecting the larger ‘names’ in our industry.

However, if we fail to act appropriately, we could easily lose 20+ clubs in the coming weeks. We need a united front and a community spirit, and not allow or risk a fractured game in this country.

Right now I would question how you can morally have players on six-figure salaries a week while also losing 20 clubs lower down the pyramid. You have got to look at the situation and see that there’s an opportunity to contribute and do good in society.

Football gives so much, but at such a challenging time can it give more?

We have so many clubs who will be at the point of going under. Cynics will say it’s a chance to cleanse the system of businesses that cannot sustain themselves, but football cannot be treated like a normal business. There are historical and emotional ties to the fans and communities to consider.

There are big decisions here, but the game has to help its own, and help society as well.

Football has an opportunity to make a hugely positive statement for both the game itself and for society. We need to ask what we can do as a football community to help save the ‘pyramid’, which is widely recognised as the best in the world, while at the same time contributing financially to support the efforts of the front-line NHS staff.

Football has a chance to be recognised as having acted so positively when the situation demanded.

All expiring contracts should be extended We need a blanket decision surrounding expiring contracts. If not, we will get mired in these micro-cases and disputes over every single legal issue.

If every football-related contract due to expire on June 30 was extended until two weeks beyond the end of whenever the 2019/20 season eventually finishes, then everyone would have to comply – whether it be players, sponsors, kit manufacturers or whoever else.

Yes, it may appear too simplistic and too idealistic, but we need radical decisions to overcome unprecedented problems.

At a time when society requires leadership, this is an opportunity to demonstrate true governance.

No buying or selling in the transfer window

Again, big decisions need to be made here. But even at the biggest clubs in the world there are wages being deferred, staff being furloughed and people struggling. How can we talk about clubs potentially spending millions on new players? Surely this is unrealistic and, in truth, morally irresponsible.

At a time of such hardship for so many, can we really talk about such vast sums of money being spent? Can a club really dismiss a number of loyal staff and then be seen to aggressively spend in the transfer market?

You could have a window for players purely out of contract, there will be no buying or selling, and then everything else is geared towards the end of next season, towards the next major window of summer 2021.

It would obviously be unprecedented, but as we have stressed, this is an unprecedented situation and we need new thinking and a different approach.

Next season should be condensed If we were for example to start again on September 1, we could schedule to finish the regular season by the end of the month, and that would allow for cup competitions and play-offs to run for the first two weeks of October.

We may have to play three or four times a week to finish this season, but as long as it’s the same for every club then it’s a level playing field. We could then have a two-week break and start again on November 1 for the new season.

We would then obviously need to come up with a different format for next season, but it would be fair as long as all the clubs agree.

The bigger picture on the horizon – from a footballing perspective – is the Qatar World Cup, and this situation may present us with an opportunity that allows us to proceed without impacting upon the European football calendar in the way that previously seemed so challenging.

Ideas to condense the season

In the Premier League, for example, you could play 10 away and nine at home, playing everyone only once, and seed the teams so it’s fair. You could also have a split at some point where the top and bottom-half sides go into some kind of knockout competition to decide the title, European spots and relegation.

That could work for the Championship, too. You could play everyone once then have half the teams playing for promotion and the other half for relegation.