Manchester United are ready to reignite their interest in Kalidou Koulibaly after learning of Liverpool’s interest in the Napoli star, reports say. Ole Gunnar Solskjaer rates the centre-back highly, deeming him to be in the same calibre of Harry Maguire and Virgil van Dijk. And he could be available for a cheaper fee at the end of the season.

Manchester United boss Solskjaer was tipped to sign Koulibaly last summer after the Napoli star had been named in the Serie A Team of the Season.

In the end that didn’t happen, with the Red Devils choosing to fork out £80million on Maguire instead.

United have remain fleetingly linked in the time since but Liverpool have emerged as potential suitors, particularly given Jurgen Klopp’s interest in signing an upgrade on Dejan Lovren.

But Italian newspaper Gazetta dello Sport claim United are ‘ready’ to reignite their interest in the 28-year-old.

It’s said they made a bid for the Senegal international last summer of £89m – which would have made him the most-expensive defender on the planet.

This time around, though, Napoli could sell for less.

It’s suggested United could even by able to sign Koulibaly by paying in the region of £62m. 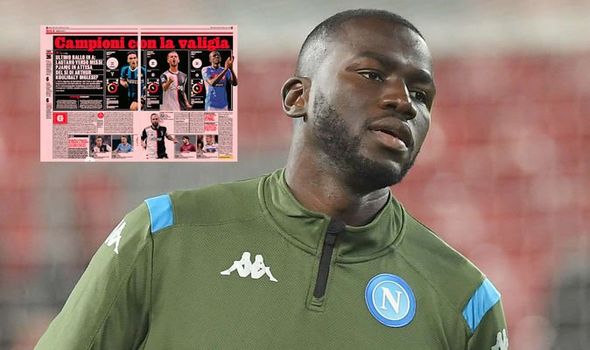 Both the coronavirus crisis and the fact the veteran’s performances this season haven’t been up to his usual high standards appear to have lowered his price tag.

But whether United do that remains to be seen – especially with the club’s defenders impressing in the side’s recent 11-match unbeaten run.

Maguire has improved since being made captain in January, overseeing the side’s push for a place in the Premier League top four.

Victor Lindelof has often been alongside the England international and he’s now enjoying his best season for the club since signing from Benfica in 2017.

Eric Bailly and Axel Tuanzebe have both impressed when given game time but injury has prevented the duo from kicking on and living up to their true potential.

Yet Koulibaly could be a replacement for Phil Jones and Chris Smalling, who are both expected to be sold in the summer transfer window. 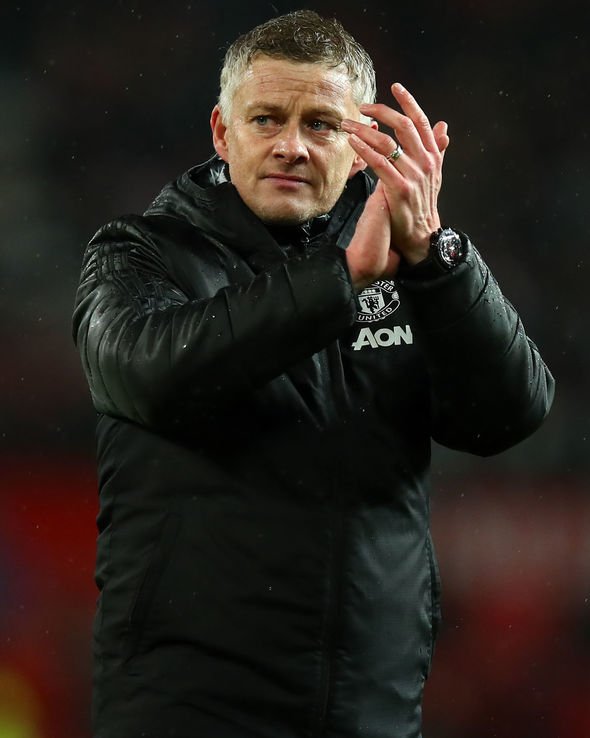 “Look, is Koulibaly a great get for most clubs? Absolutely, fantastic centre-half,” Burley said.

“But you’ve got to weigh up the pros and the cons.

“He’s going to be 29 this summer, in a month or so, there’s the financial situation in terms of getting the player in and their wages, and Man United’s need is more.

“They’ve got a good centre-half in Maguire and then they’ve got a couple of other centre-halves that I’m sure they would like to get rid of, and if they could bring a player in they would.

“Liverpool have Matip, they have Lovren and they have Joe Gomez, who is an excellent young player.

“None of them to the standard of Koulibaly but they’ve already got arguably the world’s greatest defender in Virgil van Dijk.

“So their need for another centre-half is not desperation.

“So they’ve got other places in the team they would need to look.

“I would be surprised if Liverpool went out and shelled big money on another centre-half when they can spend big money on other places in the team, for the reason that I explained.”

United also have other targets on their radar.

Jadon Sancho and Jack Grealish are their preferred options for the summer, having impressed at Borussia Dortmund and Aston Villa.