Manchester United’s hopes of signing Jadon Sancho this summer have taken a huge step forward with news that Borussia Dortmund have identified a replacement for the winger. United could be set for a huge summer transfer window, with a move for Harry Kane also in the pipeline.

United have two big-name targets in mind for the summer.

The Red Devils are eager to sign Sancho this summer, and the Borussia Dortmund winger is believed to be their top target.

Having spent the entirety of last summer trying to complete a deal, they refused to stump up the £108million asking price.

But now, they could be able to get him for significantly less, as reports suggest the German club will accept a fee in the region of £75m. 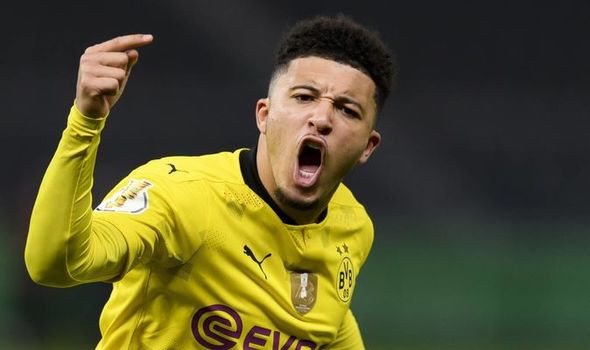 Dortmund were reluctant to sell last year, and were successful in keeping hold of their star man – who led them to glory in the DFB Pokal last week.

However, it has emerged that Dortmund made a gentleman’s agreement with Sancho to allow him to depart this summer if an exceptional bid is made.

While United aren’t the only team in the mix for Sancho, they’re expected to be at the front of the queue having already agreed personal terms with him.

Dortmund CEO Michael Zorc said earlier this month: “We already had a gentlemen’s agreement with Jadon last year that he can switch under certain conditions.

“He’s been with us for a couple of years. However, this agreement does not exist with Erling.”

As a result of their agreement with Sancho, Dortmund have already identified their replacement, with Lille’s Jonathan Ikone set to move to the Signal Iduna Park.

It seems signing Sancho will be much easier than signing Kane, with Tottenham adamant that they won’t let go of the England captain.

Reports suggest Kane made a gentleman’s agreement with Daniel Levy allowing him to depart this year, following a reported bid from Manchester City in 2020. 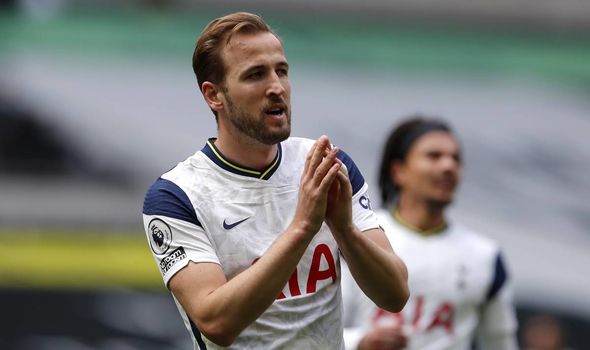 However, it seems Spurs are ready to backtrack on that agreement.

The club is determined not to sell, and especially not to a Premier League rival.

Spurs, unlike Dortmund, have only just started to try and find a potential replacement for Kane.

Club scouts are said to have identified Manchester City’s Gabriel Jesus and United’s Anthony Martial as possible options if they lose their talisman.