Manchester United should try to sign Harry Kane instead of Jadon Sancho, according to former Liverpool midfielder Charlie Adam. Borussia Dortmund winger Sancho is United’s top transfer target in this window. However, as of yet the Red Devils are not willing to match Dortmund’s asking price of €120million (£108m).

But Adam does not think United need Sancho and says Kane would be a better signing.

Tottenham star Kane has been linked with a move to Old Trafford in the past but a deal this summer looks extremely unlikely.

Adam thinks United have enough cover in wide areas so should focus their attention on signing a striker instead of Sancho. 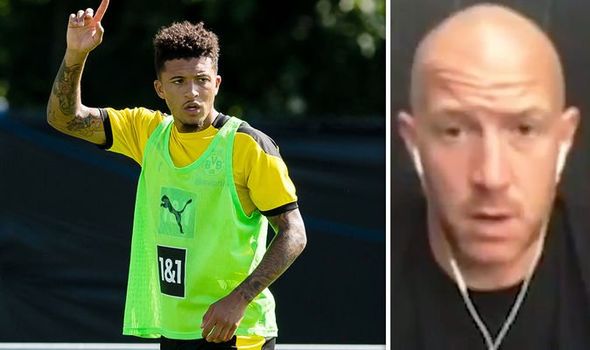 “The other three can play as a No 9 as a backup as well.”

Meanwhile, United legend Paul Scholes admits he has changed his mind on Martial in recent months.

Martial spent the majority of this season as United’s central striker, scoring 23 goals in all competitions.

And Scholes says the Frenchman now looks like an out-and-out goalscorer.

“He’s got great ability, he can score every type of goal,” Scholes said on BT Sport.

“Before lockdown I suppose, he didn’t look like a centre-forward who was desperate to score goals – I think now he does. It’s just come from nowhere.

“The ability, the feet, the intricate play, the link-up he’s got with Marcus and Mason and Bruno [Fernandes] is sensational.

“You can’t defend, if he gets face onto a centre-half, I don’t see how he doesn’t go past him and create a chance. 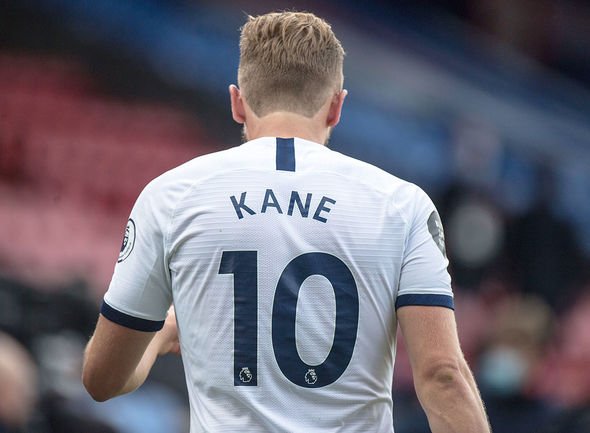 “We weren’t really sure what he was [before]. Was he a wide player? Was he a centre-forward? But now he looks like he really wants to be a [centre-forward].

“He never seemed like that but now I think he does.”