Manchester United transfer target Harry Kane has questioned if he has to leave Tottenham to win trophies and former Spurs striker Darren Bent can understand the player’s frustrations.

Kane left little doubt about where he stands and what he wants to see happen at Tottenham.

In a recent interview with Jamie Redknapp, Kane warned Spurs that he won’t stay if the club isn’t improving.

“I’ve always said if I don’t feel we’re progressing as a team or going in the right direction, then I’m not someone to just stay there for the sake of it,” Kane told Sky Sports pundit Jamie Redknapp.

JUST IN: Arsenal reject two Henrikh Mkhitaryan bids from Roma which could lead to Chelsea transfer 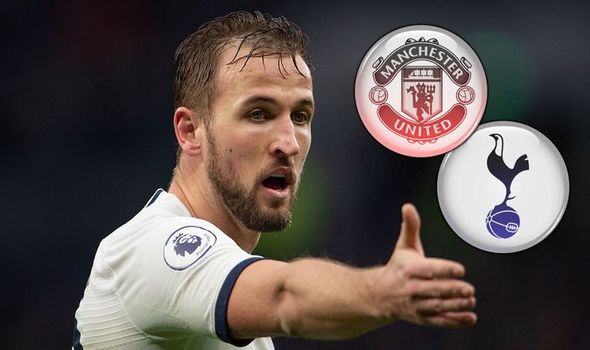 “It all depends on what happens as a team and how we progress as a team. So it’s not a definite I’m going to stay there forever – but it’s not a no either.”

Kane came through the Tottenham academy and made his debut for the club back in 2012.

Since then he has gone on to score 181 goals in 278 appearances for the club in all competitions.

However, the 26-year-old has not won any silverware in his professional career.

He has come close on two occasions, the first was back in 2014/15 season when Tottenham lost the League Cup final 2-0 to Chelsea.

The second and most recent was the 2-0 loss to Liverpool in Champions League final last season.

Bent won the League Cup with Tottenham in 2007/08 – the club’s last trophy – and he can understand why Kane is frustrated and is considering his options. 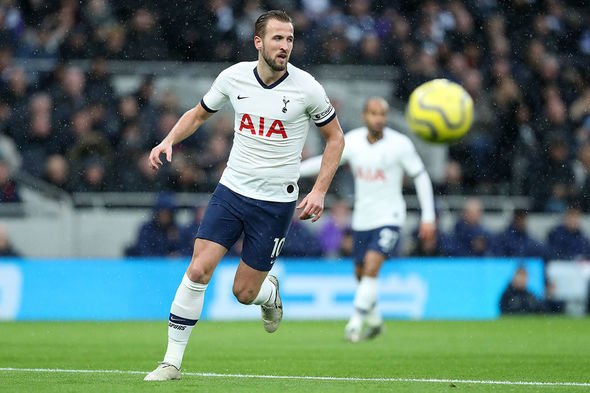 “It was basically what we all kind already knew without saying it but what he did was basically confirm it,” Bent told Football Insider.

“Saying if the club starts going in a direction where we’re not improving then I’m not going to be about any more. I can understand it.

“He’s probably thinking how long does he have left? He’s 26, he’s had some serious injuries along the way – it’s not like he’s had a smooth ride to 26.”

“I don’t think they’re going to win the league in the next couple of years, I can’t see them winning the Champions League so is he saying a League Cup’s an improvement? I don’t think he is.”